The Gigabyte Z390 AORUS XTREME represents the top of the line motherboard from Gigabyte. Targeted at gamers, overclockers and enthusiasts, this flagship Z390 motherboard is equipped with the best in class components and features to bring about the best possible user experience. Being the flagship motherboard from Gigabyte Z390 series, we do expect no compromise when it comes to its design and features. Does the Z390 AORUS XTREME live up to its expectations? Let’s find out. 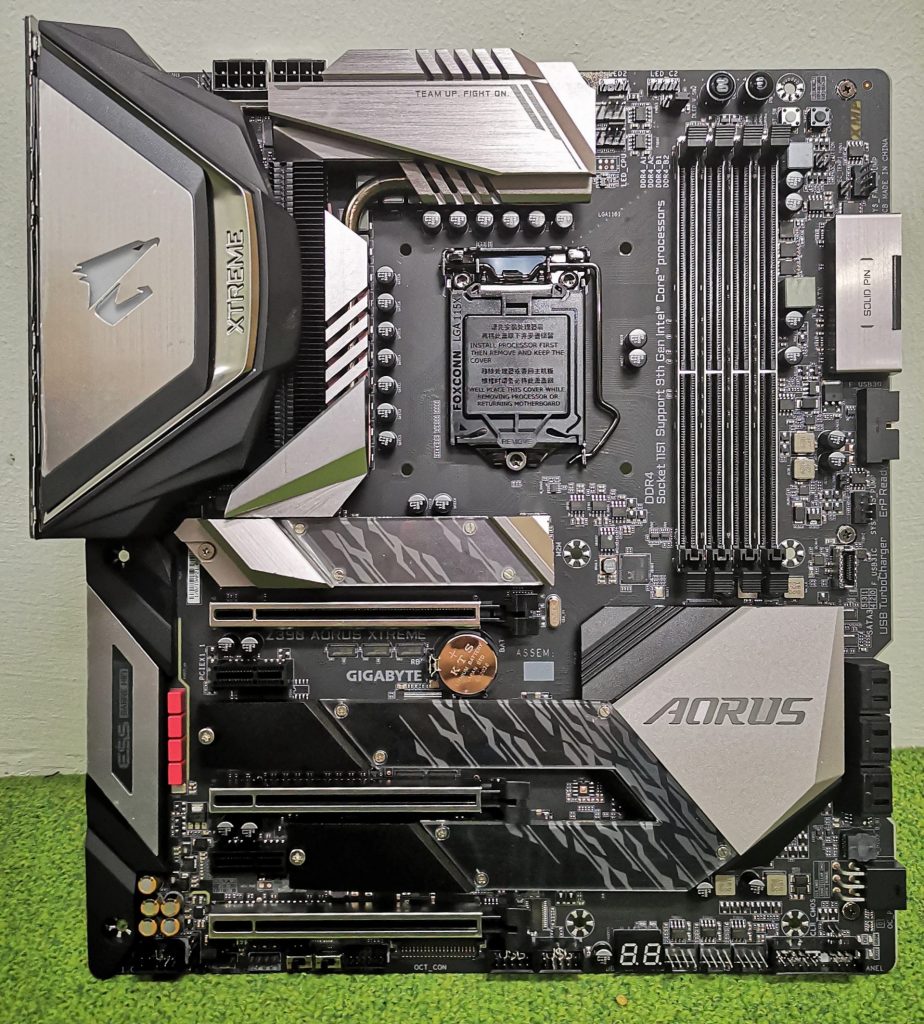 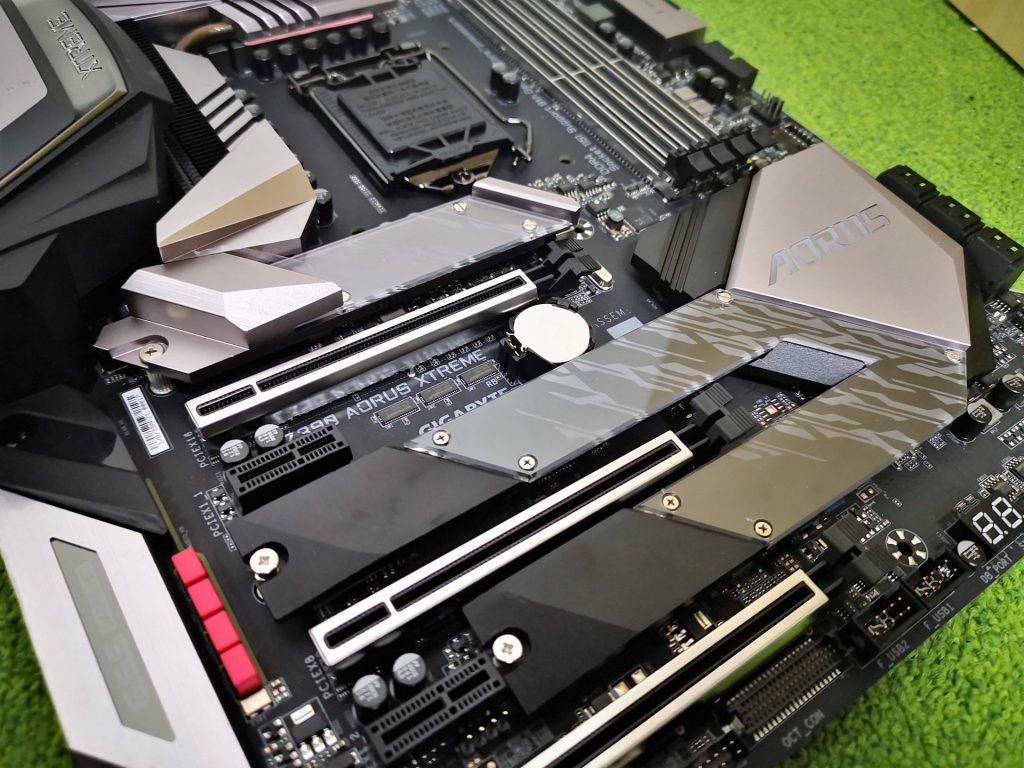 The motherboard also supports NVIDIA SLI and AMD CrossFire technologies. When two (or more) graphics card are installed on the motherboard, the first PCIe x16 slot will automatically run in x8 mode. As the Z390 is still considered a chipset for the mainstream level consumers, it still lacks the larger number of PCIe lanes that are seen on the higher end HEDT X series chipsets. Therefore, we can see that many of the times, PCIe bandwidth compromises are made in order to support multiple components which are connected to the motherboard simultaneously. 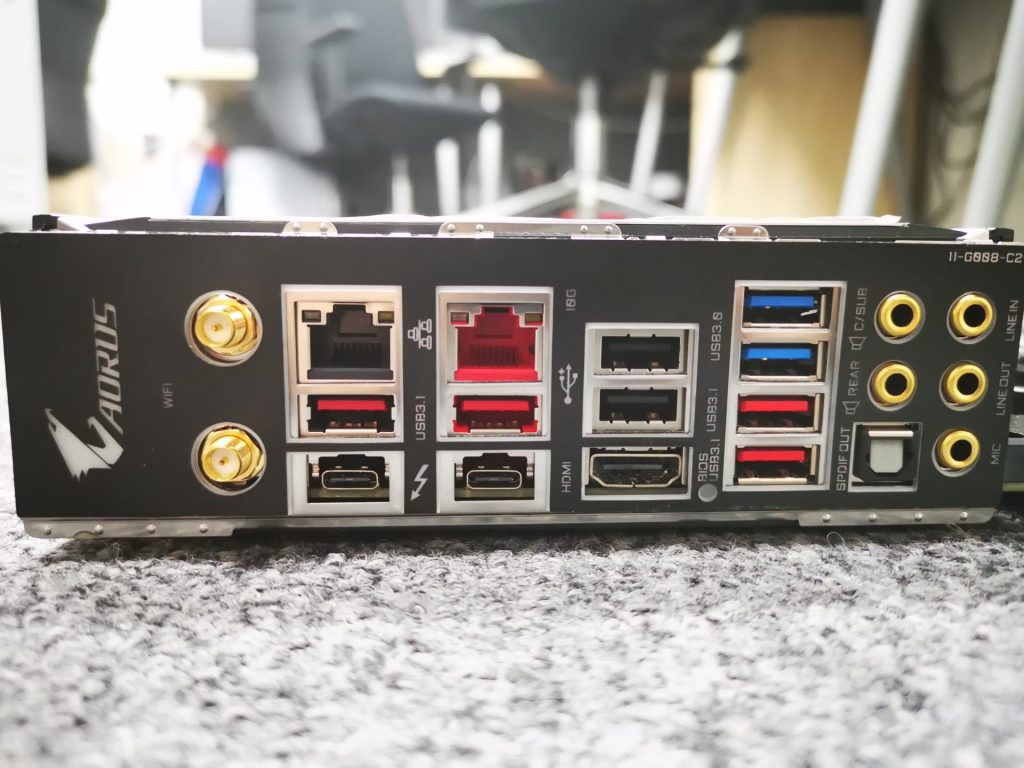 From Left to Right, Top to Bottom: