Intel Developer Forum is currently being held in San Francisco. In the previous days of the event, Technology site VR-Zone has captured some of the technologies from Intel which we will be using in the near future. One of them include next generation memory modules, namely DDR4. 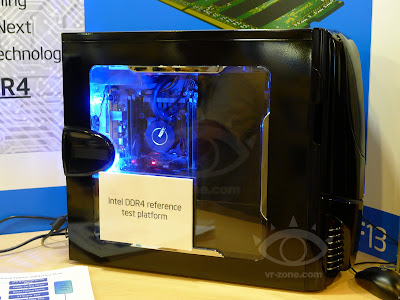 DDR4 is currently confirmed with future Haswell-E/Haswell-EP platform and Intel is currently exhibiting the setup at the forum. The setup consists of a Haswell-E processor that uses X99 chipset with DDR4 memory. 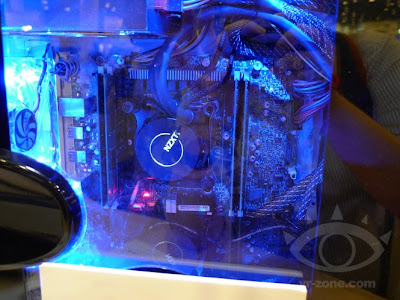 X99 motherboards will use the LGA2011-3 socket. There will not be too much difference as compared to the current LGA2011 socket found on X79 motherboards. However, due to differences in memory controllers, there may not be backwards compatibility with Ivy Bridge-E processors. 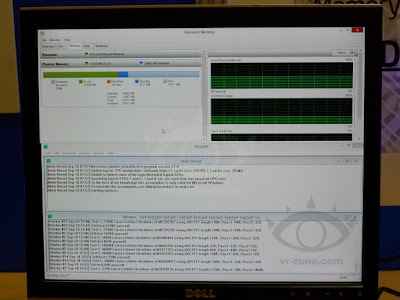 At IDF2013, Intel also shown a DDR4 reference tablet. However, we are still unsure of the processor and memory module used. However, it was shown that the new Haswell-E processor will have a L3 cache of 20MB. As compared to the current Ivy Bridge-E processor which has 15MB, it is in fact 33% larger in capacity.

Intel is expected to released Haswell-E in fall of 2014. DDR4 memory plants should have already been ready for the release.