﻿Comes with a stylus and a sleek design? Sony Xperia Z Ultra exposed in its event invitation. 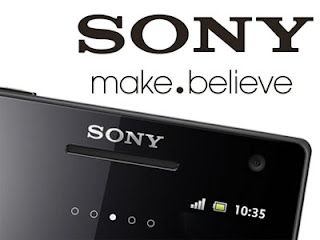 Sony Mobile upcoming Xperia Z Ultra has been spotted on a event invitation that Sony sent out. The event will be held in France, 25th June 2013. The new phone is rumoured to be equipped with a 6.4inch screen. Official specifications of the new smartphone has not be announced, but the invitation confirmed the existence of this phablet device from Sony.

As seen from the invitation letter, Sony Xperia Z Ultra will have a similar power button and camera shutter button design as compared to the Xperia Z. In addition, the invitation also revealed a stylus which could create general interest in the product, especially for casual comic artists who want to sketch on the go. However, because of its 3.5mm audio jack lacking a dust cover, we are unable to confirm if this phone will be waterproof and dustproof as previously remoured. 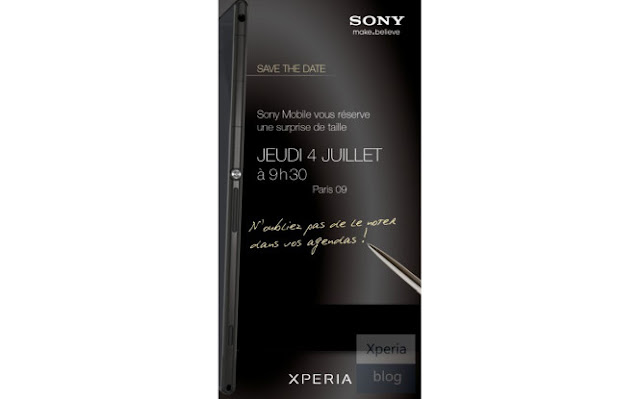 Sources pointed out that Sony Xperia Z Ultra is equipped with a 6.4-inch, 1920 x 1080 resolution screen, built in with Qualcomm Snapdragon 800 2.3GHz quad core processor, 2GB RAM/ 16GB built in memory and has a microSD card slot for expanded storage. It should come in a 8 megapixel rear and 2.2 megapixel front camera.

The new phone is said to be in a 179.2 x 92 x 6.5mm dimension and weighing at 212g. The worldwide announcement of this product will be held on 25th June, while France’s will be on 4th July as shown above.