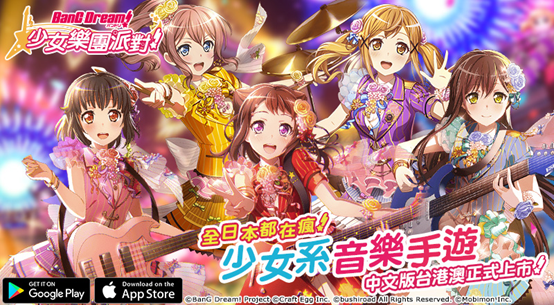 Singapore (October 19, 2017) – “BanG Dream! Girls Band Party!” is one of the top grossing mobile games in Japan created by Bushiroad and Craft Egg. The traditional Chinese version titled《BanG Dream! 少女樂團派對》is now available in Taiwan, Hong Kong and Macao.
The mobile game is part of the media franchise, “BanG Dream!”, the next generation girls band project that links fictional characters to live performances featuring their corresponding voice actresses.
With simple controls and featuring many covered versions of famous Anisongs from popular animations and live events, this rhythm game can be enjoyed by a maximum of five players at the same time. The high quality Live2D is also incorporated into the story mode, which infuses the in-game characters with lively movements.
A total of 4 million unique users played the game in a short span of 6 months from its launch, and the numbers are still increasing!
Addition of popular cover songs, such as “紅蓮の弓矢”

In the game, the original songs from each band can be unlocked by reading their respective “Main Story” and “Band Story”. Cover songs can also be bought from the in-game “Music Shop”. 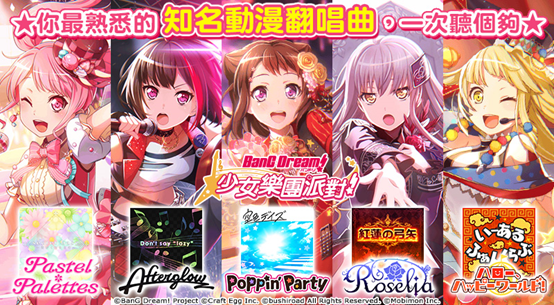 To mark the release of the traditional Chinese version, popular cover songs were added to the game every day from October 7 – 11, 2017. As a login bonus, users also received numerous popular songs such as, “前へススメ！”(Poppin’Party), “夢見るSunflower”(Poppin’Party) and “Don’t be afraid”(Glitter*Green). 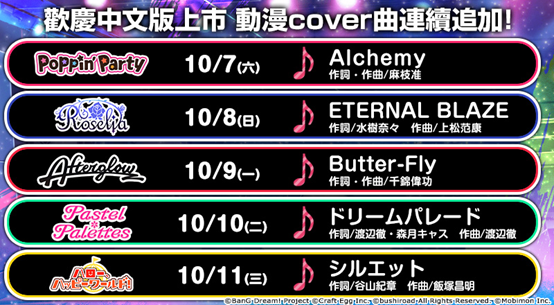 Notably, a commemorative random draw for the traditional Chinese version release of the game will be featuring ★4 Poppin’Party members.

Examples of the character draws are as follows: 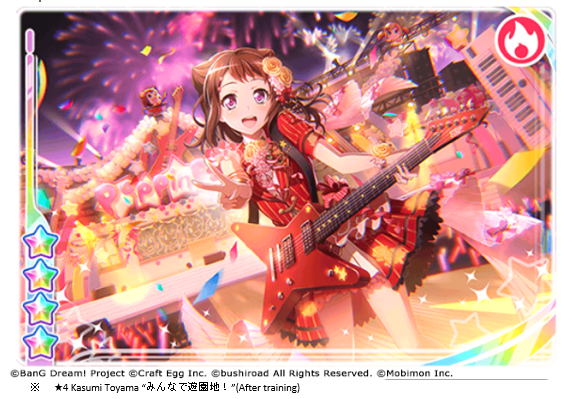 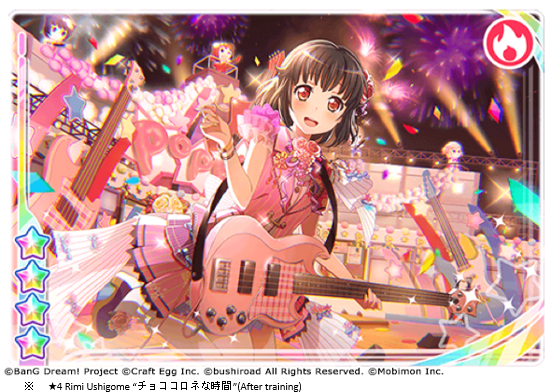 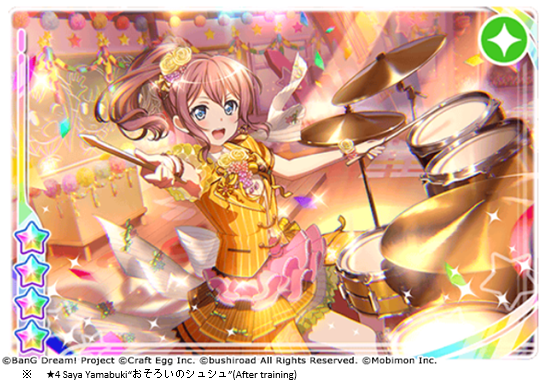 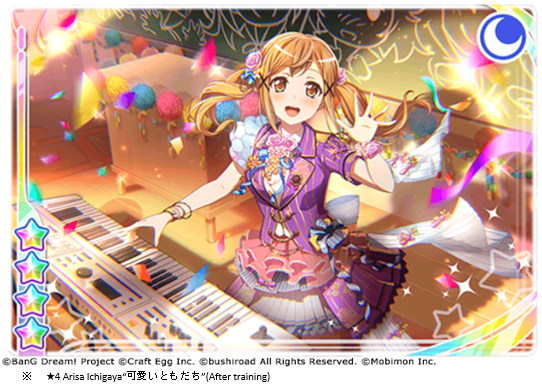 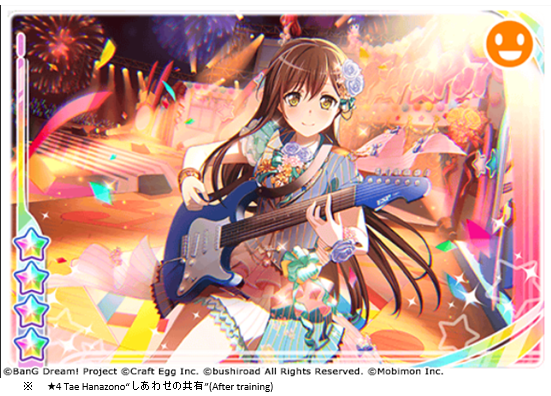 To celebrate the momentous launch of Cooperative Live, the multiplayer mode in “BanG Dream! Girls Band Party”, stars (in-game currency) were given away every day as a present.

Users were entitled to 50 stars when they logged in during the campaign period (October 3rd – 13th) and could earn up to a maximum of 550 stars through this campaign. 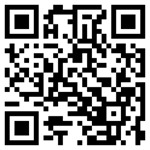