It seems that Samsung is still expanding their whole smartphone product line, and we even feel a certain crowd at the high end segment. Other than the latest Galaxy S6 and Galaxy S6 Edge which have been doing pretty well in the market, we are also expecting a new Galaxy Note 5 to be launched really soon. That does not end. At the same time, Samsung is also preparing a smartphone with a larger screen with curved edge, i.e. Galaxy S6 Edge Plus. This smartphone is also known as Project Zen internally, and has a model number of SM-928. Galaxy S6 Edge Plus will use the same 5.67inch Super AMOLED display in the Note, retaining a 2k display resolution. It is an enlarged S6 Edge. 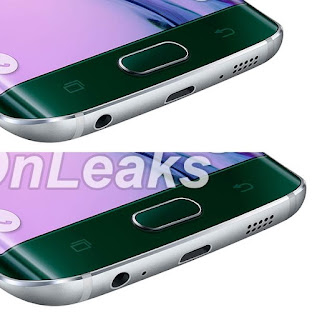 However,there are some significant changes in the phone’s internal specifications. Samsung has ditched their own Exynos 7420 processor and went with Qualcomm’s Snapdragon 808 instead. It will still have 32GB of internal storage, a 16MP camera that is capable of recording 4k videos, a 5MP front camera and 3000mAh battery.

Galaxy S6 Edge Plus will be running on Android 5.1.1 TouchWiz, which is said to be improved from previous version, utilizing lesser RAM.

There are still no news on the launch of this smartphone, but we can expect it to be available before Apple’s iPhone 6S. 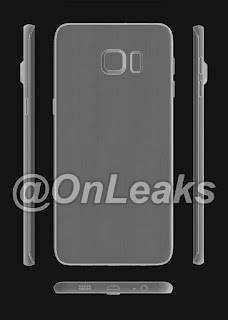