As we are getting more news about the latest Windows 10 for PC, it’s also about time we hear about some latest information and leaks about the new Windows 10 mobile operating system. Apparently, a developer member T4ufik_Hidayat from XDA forums has leaked some screenshots on Windows Mobile 10. His screenshots show the latest Build 10158, which is a version that is not yet publicly available. The images also showed us some interesting ideas on the new OS. In fact, we can even know that the new OS will run smoothly on the older Windows Phone models. In his test, he was using a Nokia Lumia 830 that runs on only 1GB of RAM that is coupled with Qualcomm’s Snapdragon 400. 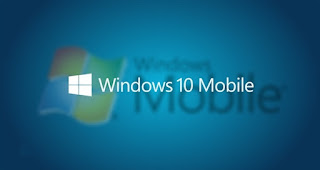 We can see that Windows Store on the build is already out of its beta stage. The Store and Edge browser tiles are also changed to a transparent design. The wallet application is also updated. From what we know, the phone now supports 120FPS video recording.

According to T4ufik_Hidayat, the main difference of the OS is how smooth it runs. He was surprised at how well the OS runs, and that it was significantly faster than the previous 10149 build, especially on such a mainstream hardware.

Build 10158 will not be released to the public, and the next release should have a release number of 1016x. This will definitely be good news for both developers and end users, as we all know that the update will be out really soon. 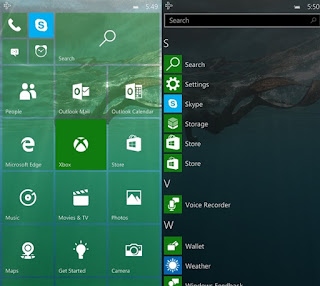