Today We’re going to take a look at the Cerberus Gaming Headset by ASUS. 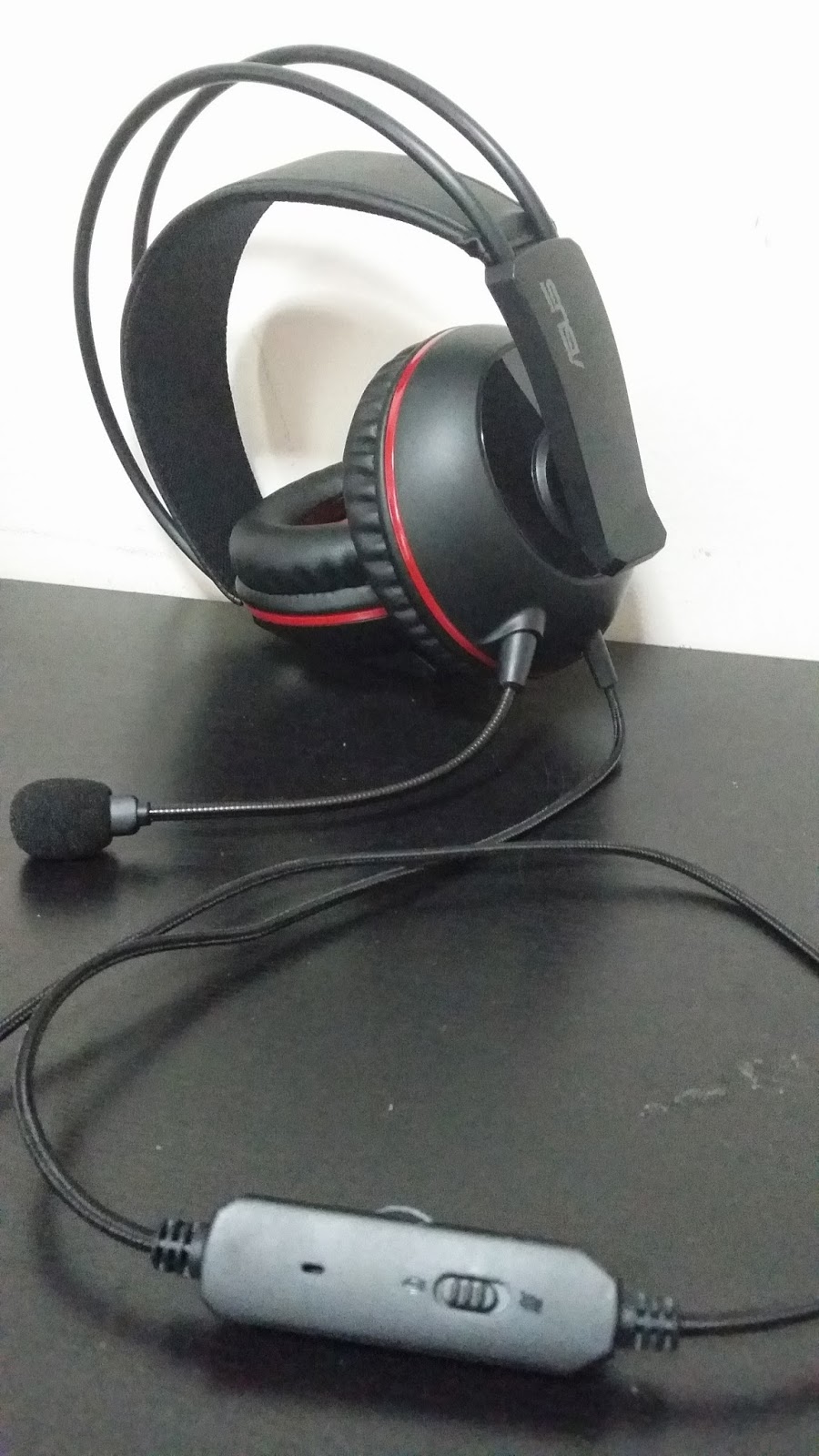 Aimed at smart device users and gamers, this head set has a few feathures which we don’t normally see in gaming headsets. The removable boom mic allows for the headset being used outside without the weird stares coming from the public.

The build of the headset seems sturdy enough and frankly looks like any other headset available. However, i would want to highlight that this headset is so ergonomically designed that i did not have to do any adjustments to the headset and feel comfortable instantly. The 1.2m connector cable is kind of short for my liking to bring it outside but with the splitter cable its more that adequate at 2.5m for a gaming PC environment 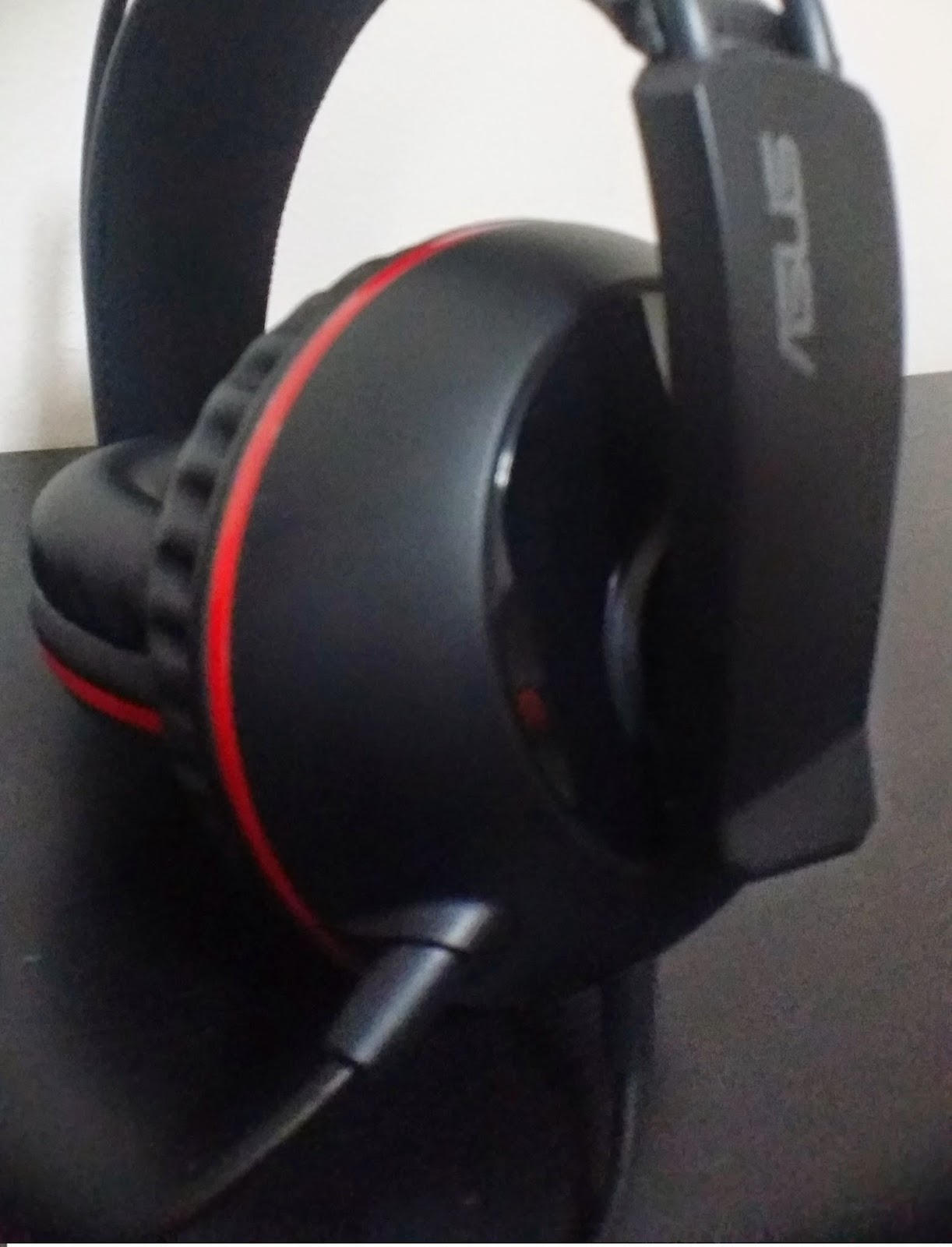 In terms of sound quality, the bass capabilities of this headset is slightly below average for a gaming headset, I’ve tested the headset while playing several games, the directional distinguishability is superb. Explosions sounds like explosion sounds and are satisfying to listen. The Cerberus is comfortable enough due to its big cushions that does not press on the ears during use. There are no drivers available for the headset so experiences may vary. 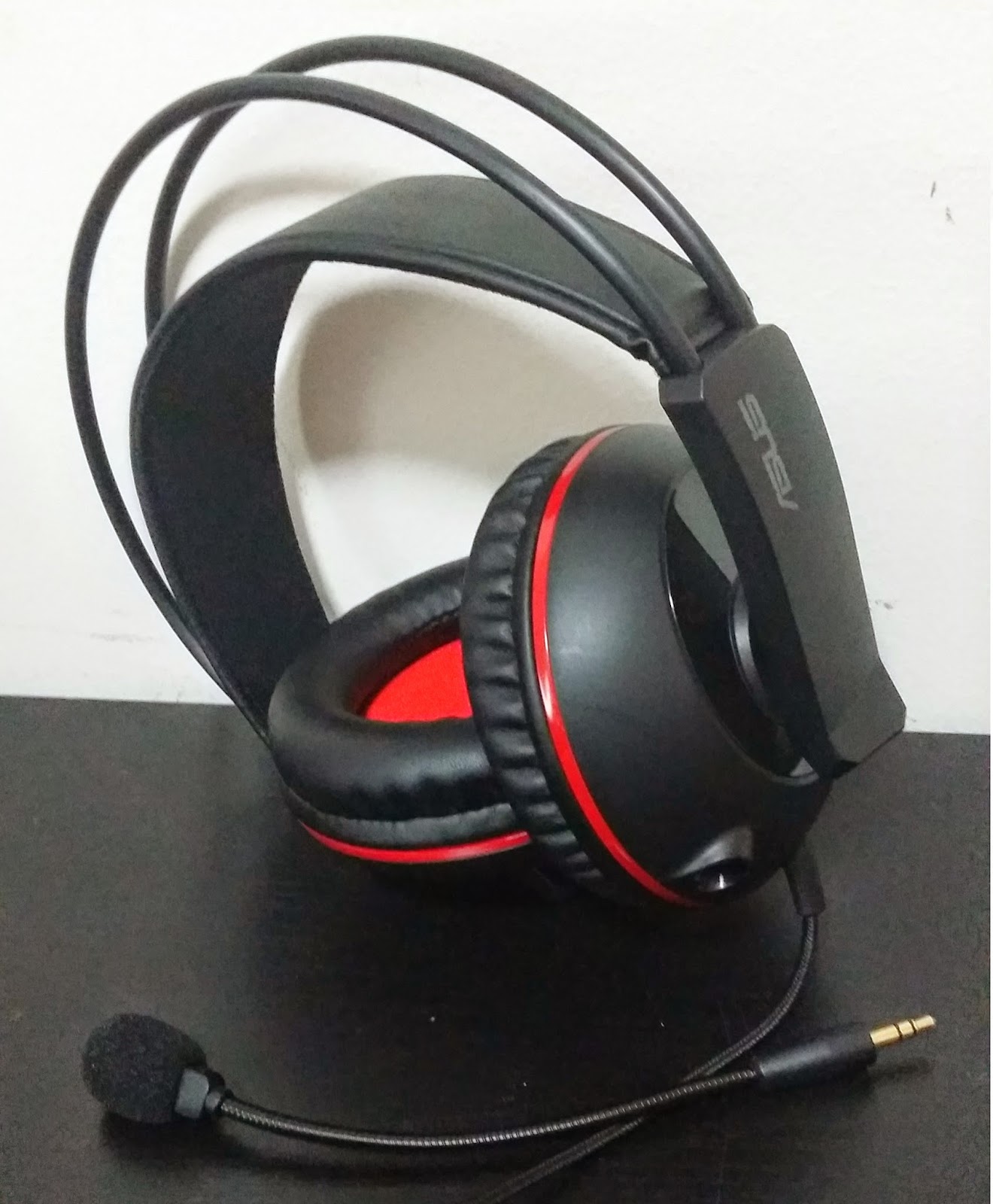 Detachable mic boom helps to reduce background noise. Because this headset is also marketed to be compatible with smart devices, the ability to remove the mic boom makes it less bulky to carry around. That being said, the Cerberus is still too bulky to carry around even for a avid headphone user like me.Mic testing has shown that the boom mic records muffled and poppy sounds, so i would prefer using a stand alone mic instead of the boom mic. They were thoughtful enough to include a Alternative Cable adapter for some brands of smart device brands.

To conclude this is a great starter gaming headset for its cost price of $99. Not made for music, mainly gaming. Comfortable and thoughtful. Its not what you want to bring along for travelling around town. Loving the comfort the huge cushions provides. Shitty microphone. Overall good value for what it can offer
TL;DR: Such Comfort, Much Cheap, Very Game.
Ursa here, signing off