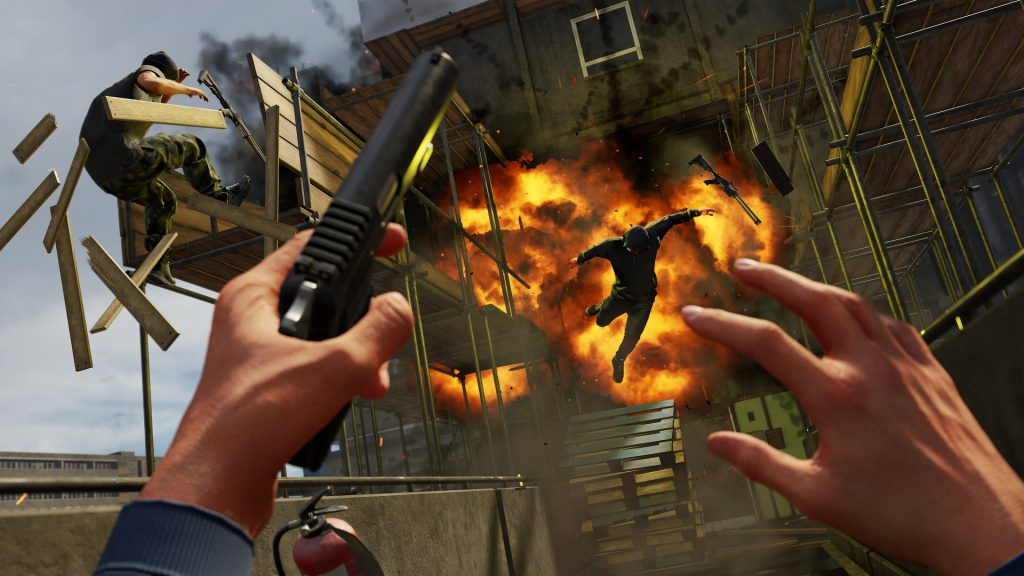 Put on your PlayStationVR headset and ready yourself for hard-hitting action in the gritty and glamorous London underworld. You are elite Special Forces soldier Ryan Marks, on a desperate mission to save his family from a ruthless criminal overlord.

Grab your PSMove motion controllers and blast anyone in your way as you go face to face with enemies, uncover secrets and experience the thrill of the chase in a high-octane action narrative inspired by PlayStationVR Worlds’ ‘The London Heist’ experience. 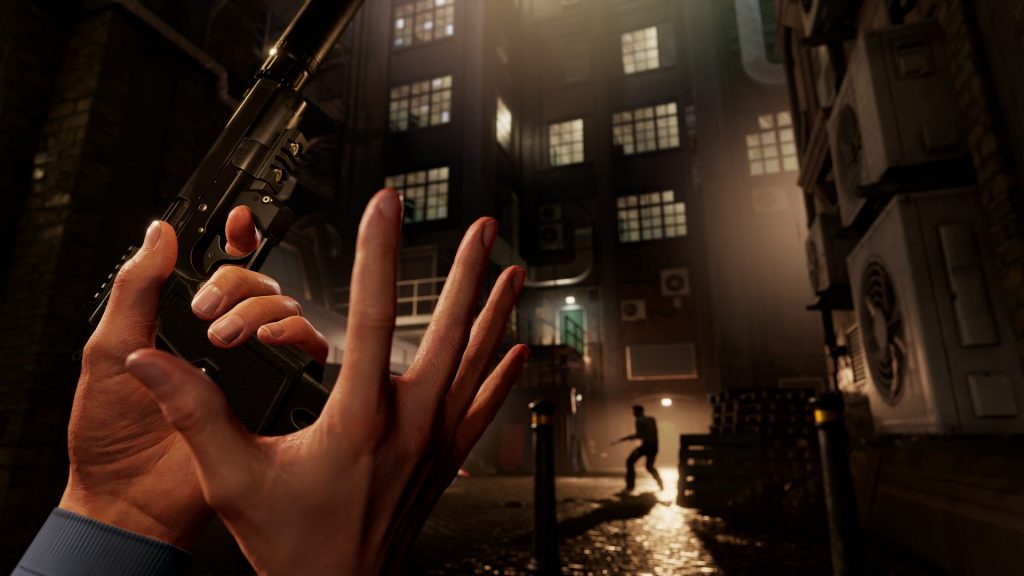 Discover what it feels like to be front and centre in immersive and explosive set pieces, as PSVR lets you feel the vibrations of your weapons, with two PSMove controllers reload your gun with both hands as if you are really gripping a weapon and push buttons exactly as you would in real life.

Get pulled into the heart of the action with a rich story and carefully crafted script which lets you make your own dialogue choices as the blockbuster story unfolds. 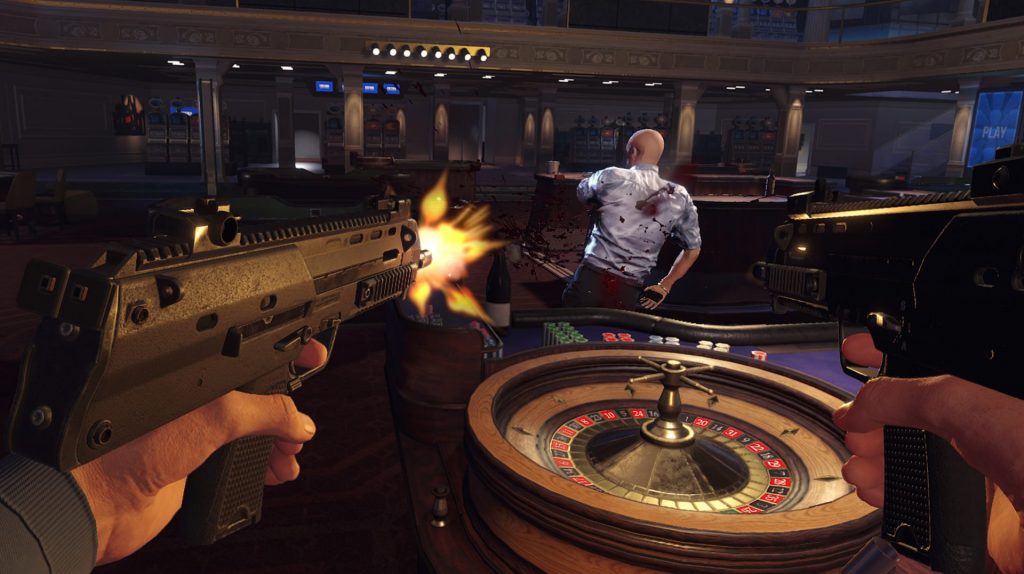 Rampage around the melting pot of glamour and grit that is modern day London, against the unique mashed-up soundtrack of classic movie orchestral scoring and London grime.

You can pre-order the game from PlayStation Store on 27th March (to 27 May). The following items are pre-order bonuses on PS Store and early purchase bonuses for disc versions:

Exclusive Promotions for Beats by Dre, Crazybaby & SteelSeries at Takashimaya