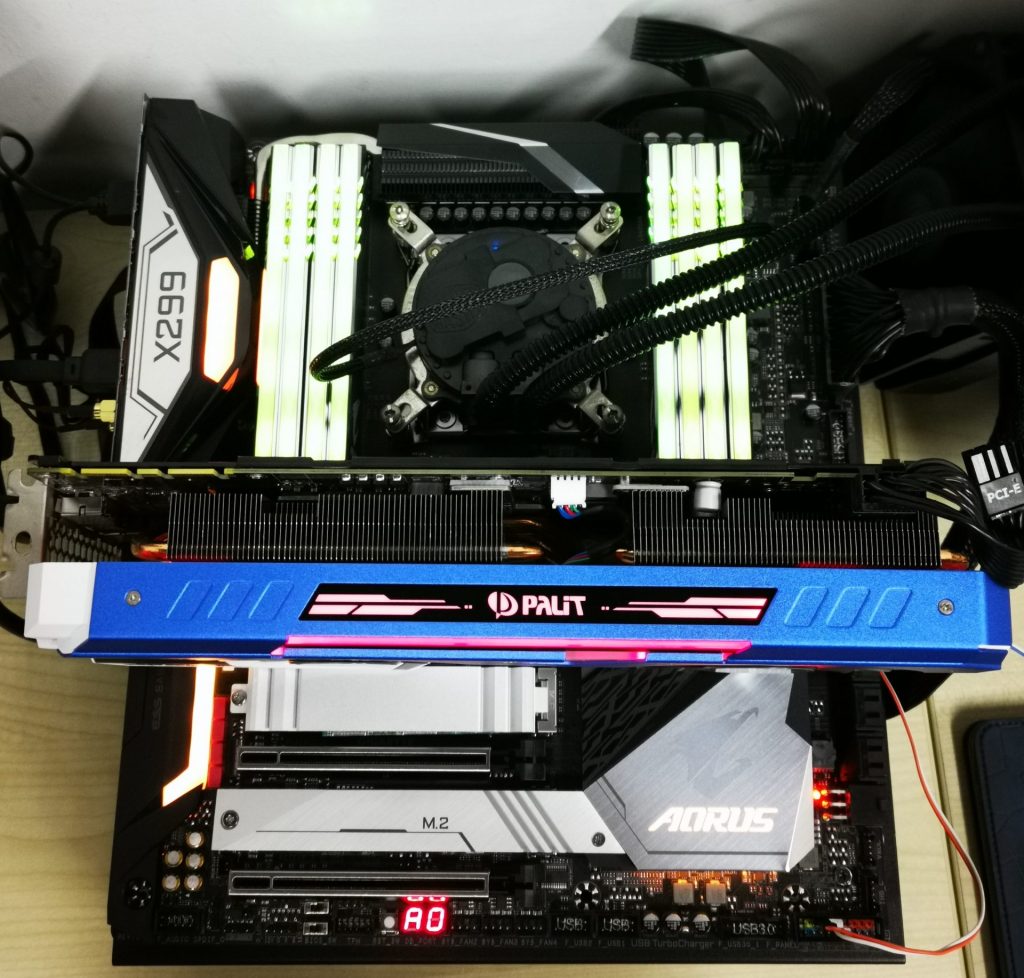 Similar to our previous motherboard reviews, we will be putting the Gigabyte X299 AORUS MASTER motherboard to the test under different usage scenarios. We will also test the system performance based on its individual components and seek out for anomalies and positive results that are worth mentioning. 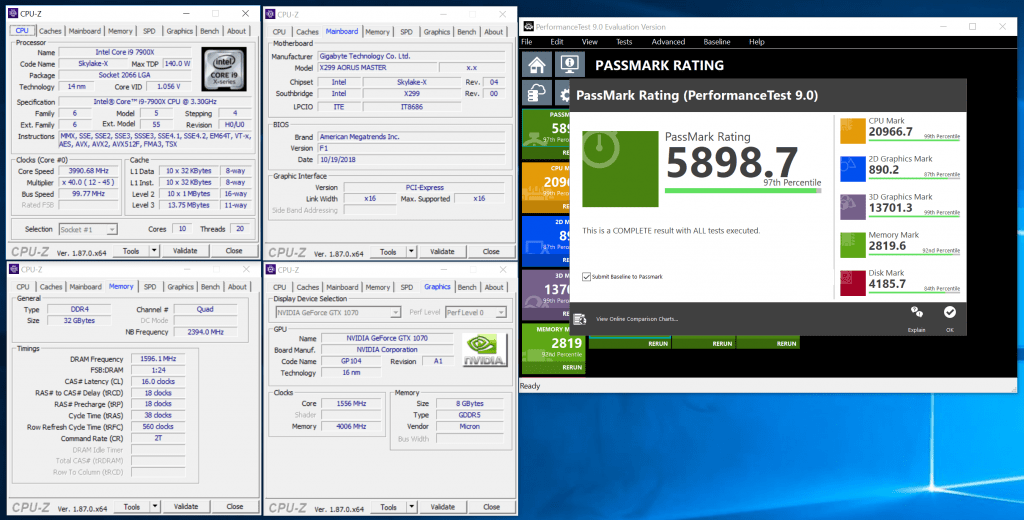 Super PI is a single threaded benchmark that calculates pi to a specific number of digits. It uses the Gauss-Legendre algorithm to compute pi to 232 digits. 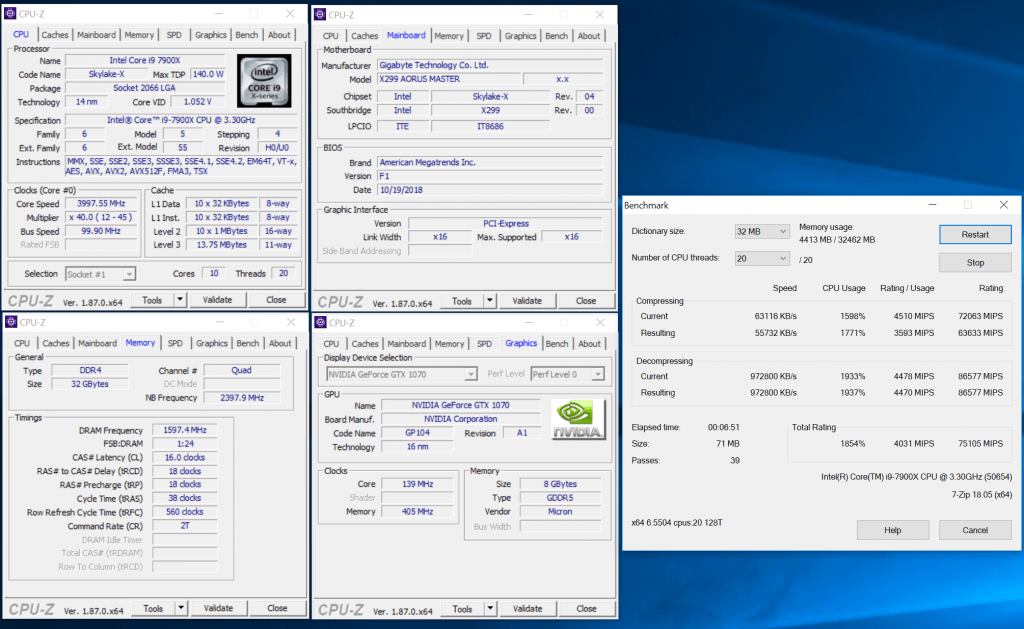 CrystalDiskMark is designed to quickly test the performance of your hard drives. Currently, the program measures sequential and random read/write speeds. 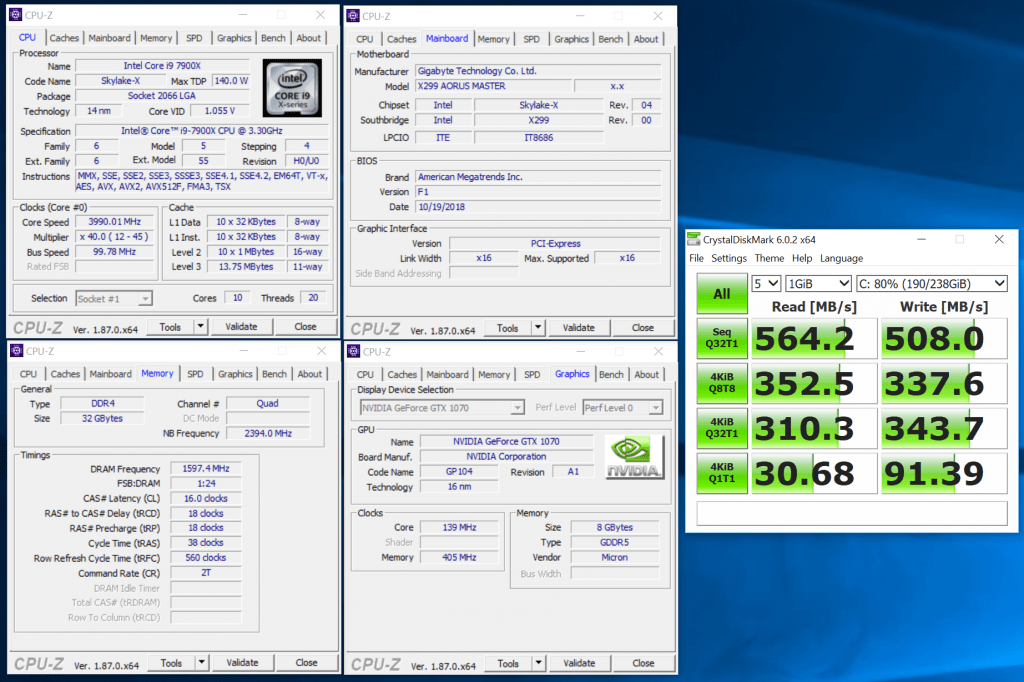 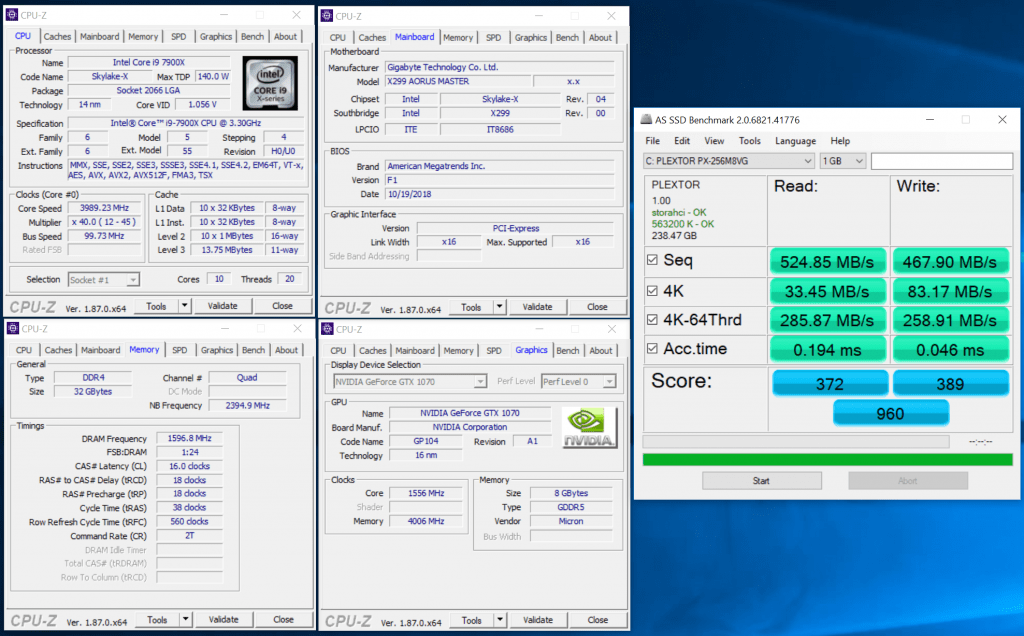 3DMark Time Spy is a new DirectX 12 benchmark test for Windows 10 gaming PCs. Time Spy is one of the first DirectX 12 apps to be built “the right way” from the ground up to fully realize the performance gains that the new API offers. With DirectX 12 engine, which supports new API features like asynchronous compute, explicit multi-adapter, and multi-threading, Time Spy is the ideal test for benchmarking the latest graphics cards. 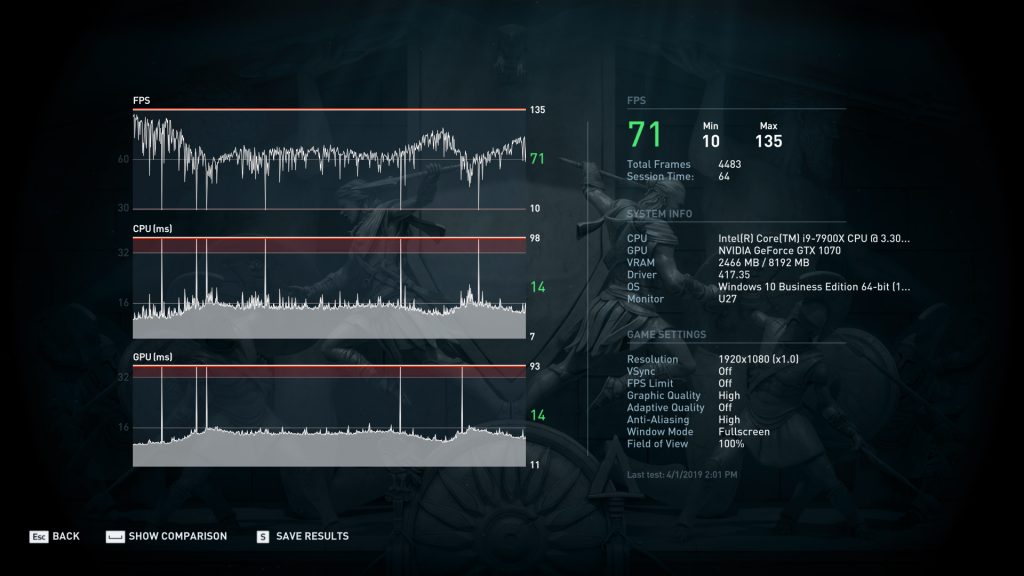 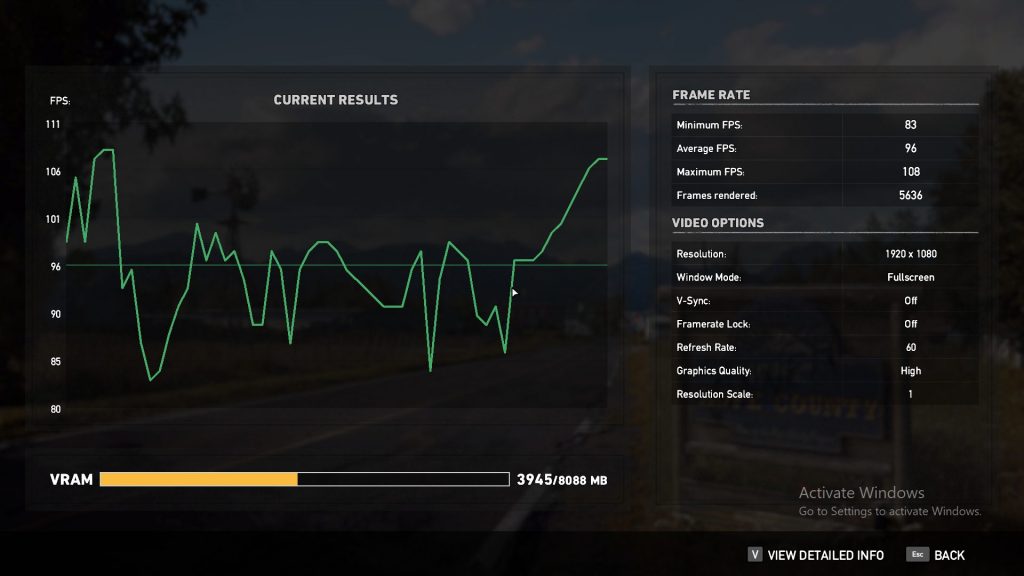 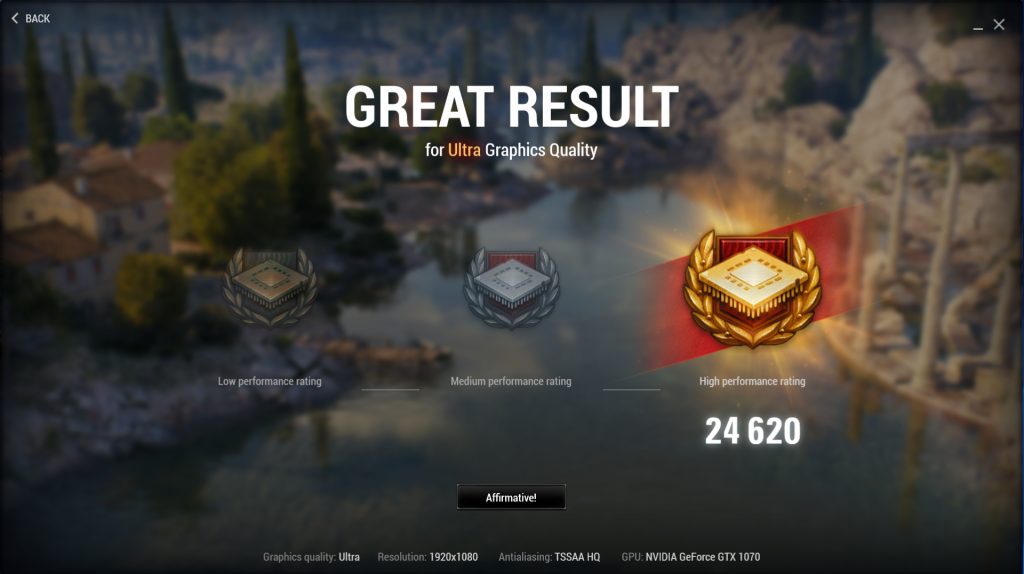 The X299 AORUS MASTER was able to complete all the tests without any hiccups. The motherboard handled the 10-core processor with ease, and there weren’t any anomalies detected. Benchmarking the system was a breeze, and the system ran stably. Could this still be the case when we push the CPU to an overclocked state?