The new NVIDIA GeForce RTX GPUs have reinvented graphics and set a new bar for performance. Powered by the new NVIDIA Turing™ GPU architecture and the revolutionary NVIDIA RTX platform, the new graphics cards bring together real-time ray tracing, artificial intelligence, and programmable shading. This is not only a whole new way to experience games—this is the ultimate PC gaming experience. The new GPUs were unveiled at a special NVIDIA two-day event called the “GeForce Gaming Celebration” which kicked off tonight at the Palladium in Cologne, Germany ahead of Gamescom 2018.

“Our new GeForce RTX GPUs are ushering in an amazing new generation of games and immersion and we’re incredibly happy that ASUS continues to bring a legacy of experience and innovation to the industry”, said Justin Walker, director of GeForce desktop at NVIDIA. “Each ROG and ASUS series meets the needs of a variety of gamers who will undoubtedly appreciate the updated designs and new cooling technology that will help drive their PC gaming experiences.” 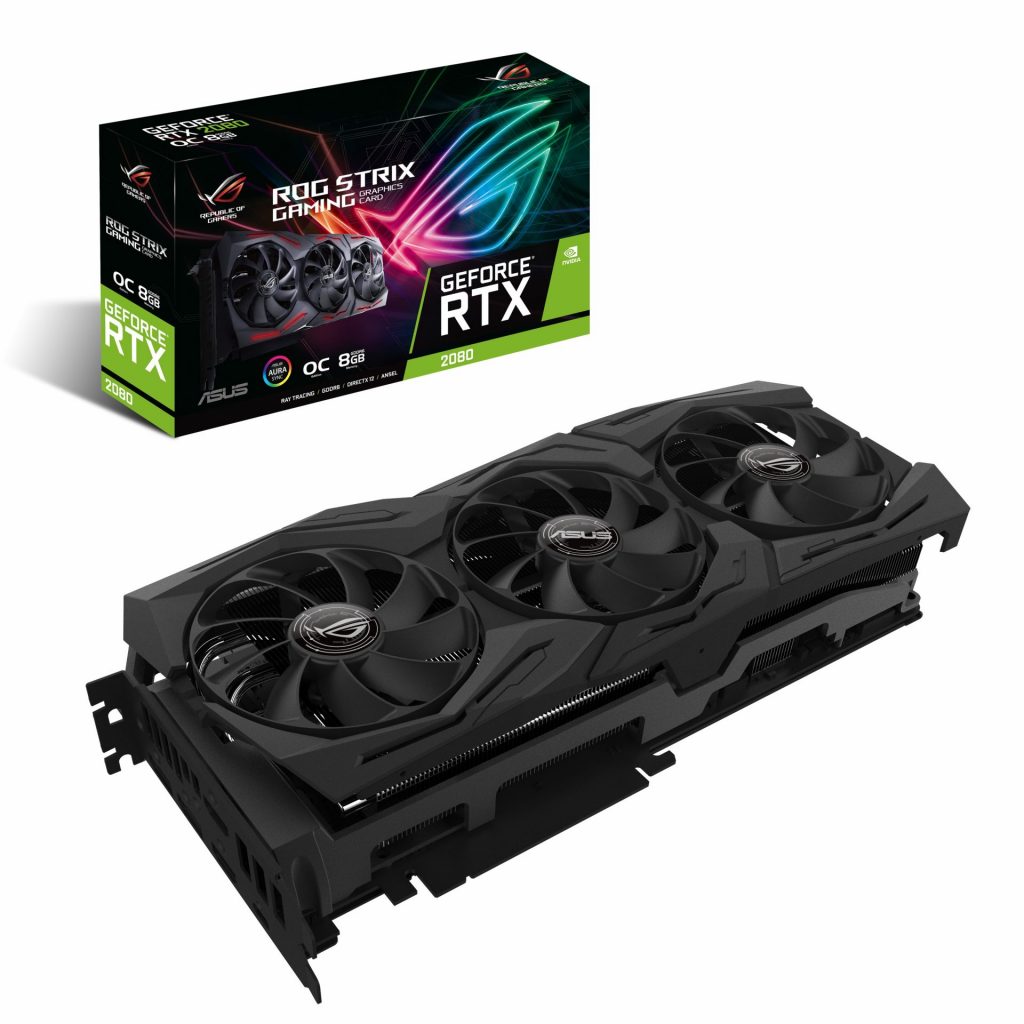 All ROG Strix graphics cards are produced using Auto-Extreme Technology, an automated manufacturing process that sets new standards in the industry. Traditionally, soldering of through-hole and surface-mounted components needs to be performed in separate stages. Auto-Extreme Technology allows all soldering to be completed in a single pass, reducing thermal strain on components and avoiding the use of harsh cleaning chemicals. The end result is less environmental impact, lower manufacturing power consumption and a more reliable product. 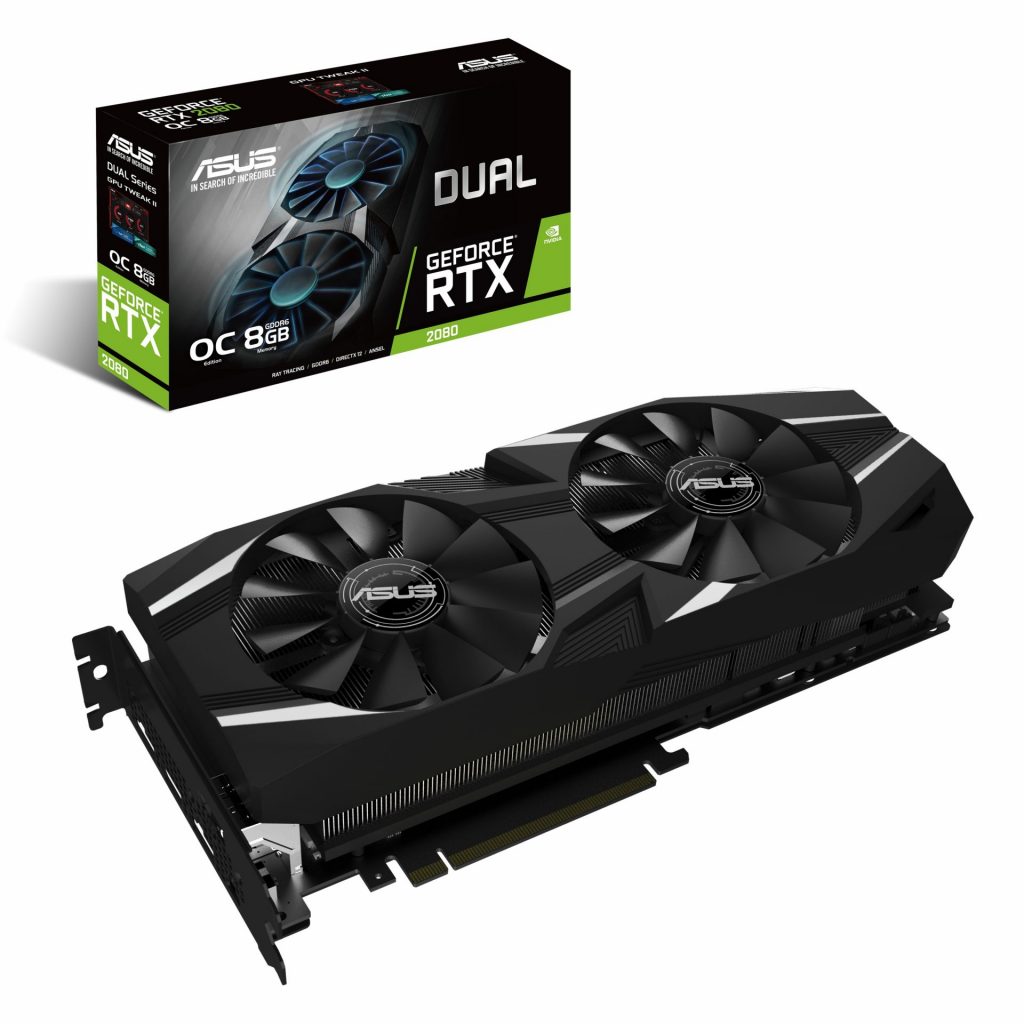 The latest ROG Strix and Dual cards adopt a 2.7-slot footprint to accommodate a larger heatsink because bigger is better. The overall surface area of the cooling array is 20% larger for the ROG Strix cards and more than 50% larger for the Dual cards compared to previous-generation designs. The improved heat dissipation provides more overclocking headroom for enthusiasts and an amazing plug-and-play experience by allowing lower fan speeds while gaming.

The ASUS Turbo GeForce RTX 2080 Ti and 2080 are designed from the ground up for systems with multiple GPUs or other airflow-restricting scenarios by incorporating a host of subtle design optimizations that improve airflow through the shroud and increase reliability. Upgrades include an 80mm IP5X dual-ball bearing fan and a new shroud design that allows more air to flow into the cooler, even when it’s pressed against a glass chassis panel or another graphics card.