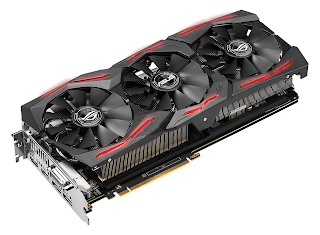 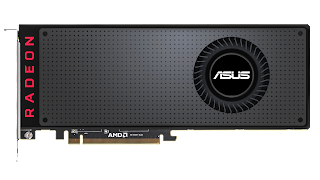 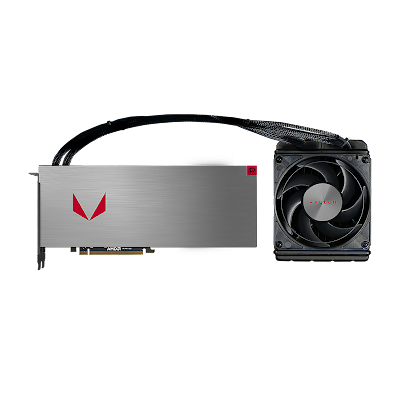 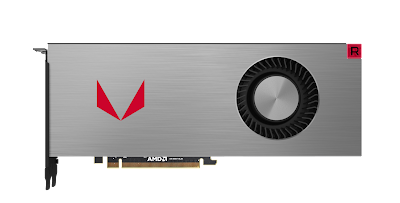 AVAILABILITY
& PRICING
Pricing and availability will be announced at a
later date.
###
About ROG
Republic of Gamers (ROG) is an ASUS sub-brand dedicated to
creating the world’s best gaming hardware and software. Formed in 2006, ROG
offers a complete line of innovative products known for performance and
quality, including motherboards, graphics cards, laptops, desktops, monitors,
audio equipment, routers and peripherals. ROG participates in and
sponsors major international gaming events. ROG gear has been used to set
hundreds of overclocking records and it continues to be the preferred choice of gamers and enthusiasts
around the world. Learn more about the choice of champions at http://rog.asus.com.
[1] Specifications, content
and product availability are all subject to change without notice and may
differ from country to country. Actual performance may vary depending on
applications, usage, environment and other factors. Full specifications are
available at http://www.asus.com