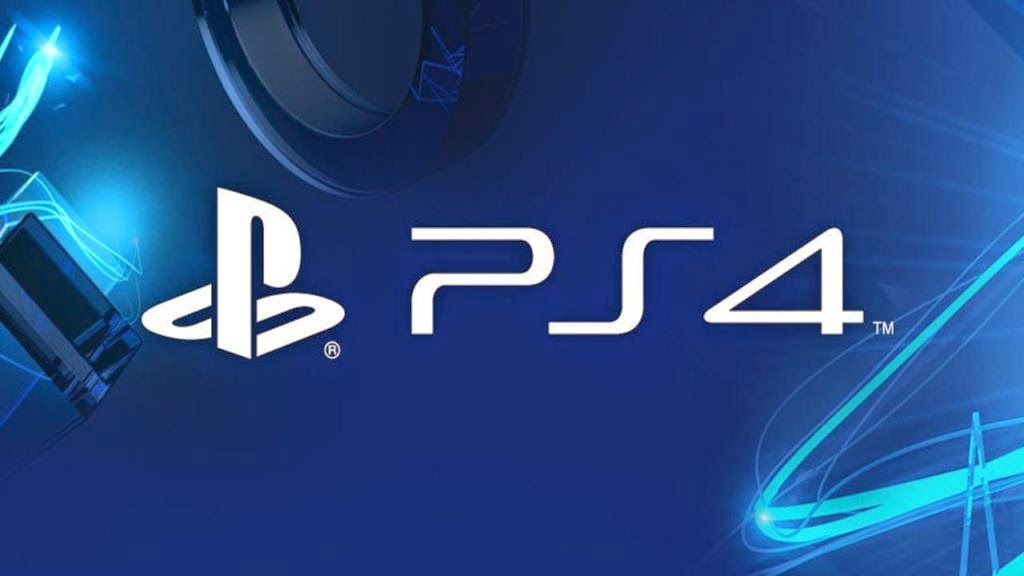 Singapore, January 6, 2015 – Sony Computer Entertainment Inc. (SCE) today announced that the PlayStation®4 (PS4™) computer entertainment system has cumulatively sold through more than 18.5 million units*1 worldwide as of January 4, 2015, and that the holiday season*2 retail sales exceeded 4.1 million units*3 globally.  PS4 continues to demonstrate the fastest and strongest growth in PlayStation® hardware history.
In addition, over 10.9 million users have been taking advantage of the features and benefits of the PlayStation®Plus (PS Plus) membership service, as of January 2, 2015.  Subscribers have access to a wide variety of features such as “Instant Game Collection,” which allows members to play full versions of popular titles from third party developers and publishers, as well as from SCE Worldwide Studios, with no time limits or extra costs.  PS4 owners have also been enjoying online multiplayer with PS Plus.
“We are absolutely delighted that so many customers around the globe have continued to select PS4 as their console of choice throughout this holiday season,” said Andrew House, President and Group CEO of Sony Computer Entertainment Inc. “We will continue to reinforce and deliver additional value on PS4 as the best place to play, by bringing even more exciting content and by enriching our wide array of service offerings.”
With strong support from users as well as 3rd party developers and publishers worldwide, PS4 software sales also remain strong with more than 81.8 million*1 copies sold in retail stores globally and through digital downloads on PlayStation®Store as of January 4, 2015, including 17.8 million*3 sold during the holiday season*2.
The PS4 system’s games portfolio will continue to expand with highly anticipated titles such as FINAL FANTASY XV(SQUARE ENIX CO., LTD), METAL GEAR SOLID V: THE PHANTOM PAIN(Konami Digital Entertainment Co., Ltd.), Persona5(ATLUS), STREET FIGHTER V(CAPCOM CO., LTD), Bloodborne, The Order: 1886, and The Tomorrow Children(SCE Worldwide Studios).  The independent development community will also continue to deliver innovative new titles for PS4 including Astebreed(Active Gaming Media Inc.), Galak-Z(17 Bit Inc.), Mighty No.9(comcept Inc.).*4
SCE will continue to expand the world of PS4 to deliver entertainment experiences that is only possible on PlayStation.
The PS4 system is currently available in 123 countries and regions*5 worldwide.

Sony Unveils Its Latest Array of Innovations at 2015 International CES