Trend Micro Incorporated, the global leader in cloud security, has released its TrendLabs 1Q 2014 Security Roundup Report  of the most notable security happenings. This quarter revealed that cybercriminals are targeting entities which were not commonly considered attack targets, such as PoS systems, NTP servers, and ephemeral apps. A few of the biggest stories include well-orchestrated schemes and large sums of money lost to enterprising cybercriminals, new behaviours of online banking malware, and retailer data breaches. 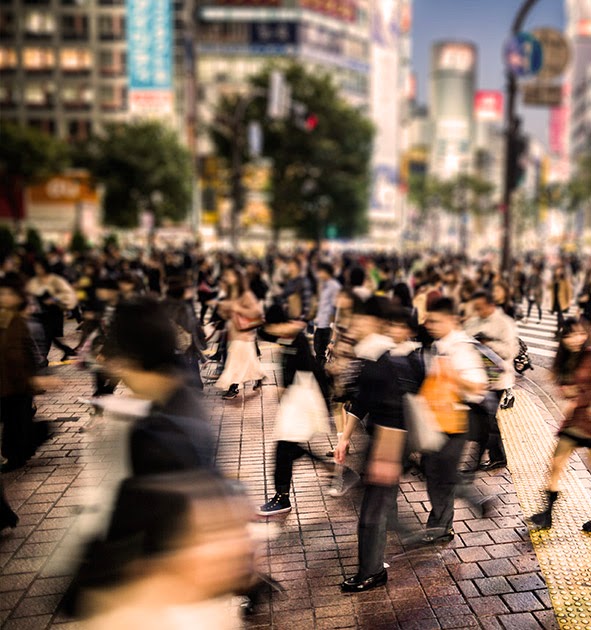 Key findings from the first quarter’s Security Roundup Report of 2014 also revealed that:
·         Cybercriminals are aiming at previously non-targeted entities to carry out malicious deeds, with Bitcoin exchanges and wallets being targeted for theft. BitCrypt, an addition to the ransomware scene, stole various cryptocurrency wallets, including Bitcoin wallets. Bitcoin exchanges including MtGox, Flexcoin, new Silk Road, and Poloniex suffered tremendously after being robbed
·         There was a 65% growth in online banking malware in Singapore for Q1 2014, comparing January to March data
·         Mobile malware and high-risk apps hit 2 million this quarter, possibly due to growing demand for malicious tools and services that can be used to create and distribute mobile malware underground
·         Targeted attacks continued to plague enterprises worldwide – Asia Pacific made up 2.6% of targeted attacks, with Taiwan (61%) and Japan (26%) seeing the most number of targeted attacks.
·         Government was the most targeted industry, coming in at 76%, followed by the industrial (7%) and telecommunications industry (5%)
·         “Ephemeral” apps took the app ecosystem by storm last year as part of ongoing efforts to protect user privacy. Snapchat, one such app, however, did the opposite this quarter as attackers abused its application programming interface (API) that led to the leakage of its database containing the information of more than 4.6 million of its users.

More details can be found in the full report here.

Samsung Invests in Training of ITE Students for the Industry