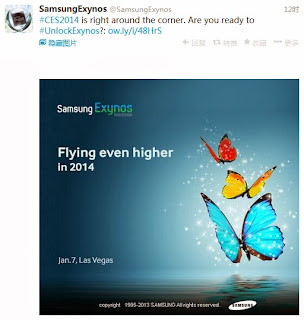 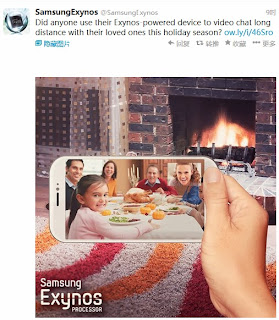 Currently, only Apple uses a 64 bit chip in their device. Starting from next year, more 64 bit ARM processors will be introduced into the market. After Samsung’s Exynos processor, Qualcomm will also be releasing their Snapdragon 410 for the mid low end market. It is expected that Qualcomm will also announce their flagship processor at CES 2014.