Samsung's first Tizen smartphone delayed. Will only be available next year - The Tech Revolutionist

Samsung’s first Tizen smartphone delayed. Will only be available next year

Home » Samsung’s first Tizen smartphone delayed. Will only be available next year

According from Korean media sources, Samsung’s first Tizen OS smartphone has been delayed until Spring next year. The delay is due to some problems with the Tizen OS itself. 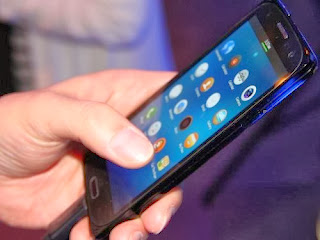 Sources claim that the decision of the delay in release of the Tizen based device came directly from Samsung Electronics co-CEO JK Shin. He said that Samsung wants to make sure that they only produce the best smartphones. Apparently, Tizen OS is still not reaching their expectations and they are still working hard on it.

Strategy Analytics executive director Neil Mawston also said that Samsung has always been focusing on developing hardware. Working on software may not be their strength and that they should acquire US or Chinese companies to improve their efforts on software development.

Additionally, SamMobile recently also showed a video of a leaked of a Tizen phone prototype. The 9-minute long video showed Tizen version 2.2 operating on the phone. The prototype appears to have the characteristics of a Galaxy smartphone with apps and features that are found same on both types of device.