Google just launched the 2nd version of Google Glass. US based Tech Blog GottaBeMobile released some photos of the new device. 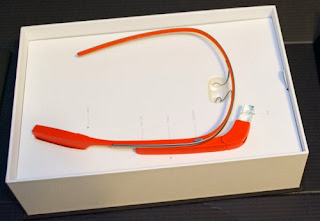 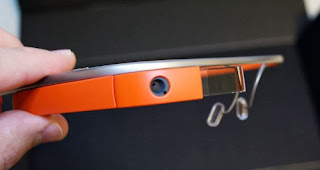 The first generation Google Glass explorer edition was launched and released earlier this year. Interested developers had to pay quite a price to get their hands on them. Recently, Google has announced the new update to the Google Glass which comes with a mono earbud that can be plugged into the MicroUSB port on the Glass. This earbud will improve call qualities, tackling the problems of echos formed in the previous version.

Google Glass still has a 5MP camera installed at the right side of the unit. It can record videos and take photos. 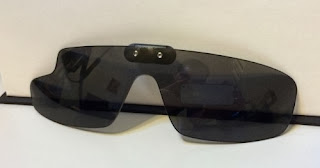 There is also a pair of sunshade found within the package. This sun shades is made by a collaboration between Maui Jim and Zeal Optics. Currently, Google Glass only has this sunshade as an accessory, but more 3rd party add-ons to Google Glass will be available soon when the device launched.

Additionally, there is also a charger and a Google Glass carrying case in the box.

Samsung's first Tizen smartphone delayed. Will only be available next year