This year’s NVIDIA GTC kicked off with loads of exciting news for digital artists and creative professionals. Game developers are also getting a creative boost with announcements and sessions at GDC.

Below are some of the highlights to get you up to speed. 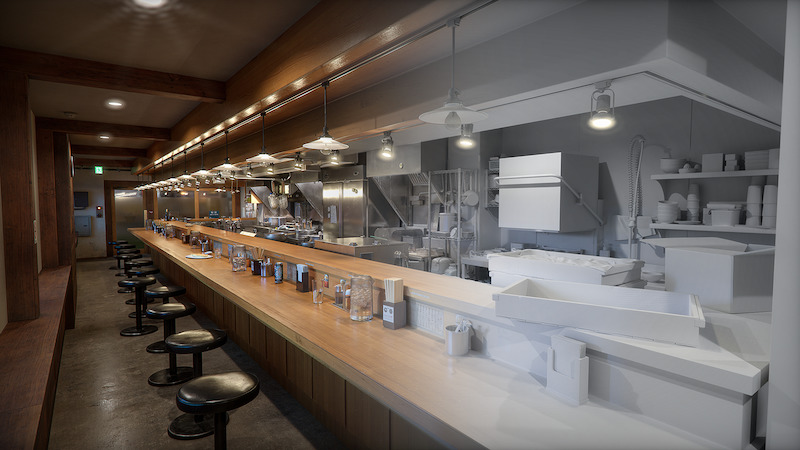 NVIDIA also kicked off the #MadeInMachinima contest, challenging artists to remix iconic characters into a cinematic short in Omniverse Machinima to win NVIDIA Studio laptops. Submissions will be accepted from March 29 to June 27. The contest landing page has all the details.

Whew. More details and supporting assets for these announcements can be found attached, with links to the blogs below: