The new Samsung Galaxy S5 is rumoured to be released early next year. Recently, Qualcomm also announced their latest Snapdragon 805 CPU. This has led to speculations that the upcoming Galaxy S5 will feature the new CPU chip. It seems that Samsung will use the same strategy for their smartphones this time for the S5, manufacturing both Exynos and Snapdragon versions. 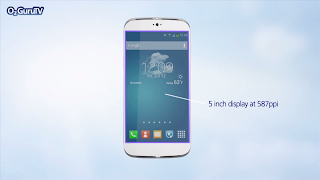 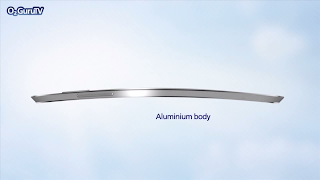 A concept of the new Galaxy S5 revealed a device that is made of aluminum and flexible at the same time. Of course, no real news about the new Galaxy S5 has really been leaked yet. Meanwhile, we can continue fantasizing about what technology can bring to the next Samsung Galaxy flagship smartphone. 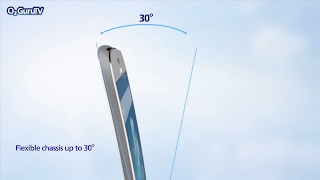 This concept S5 hopes that the phone will have a crazy 2560 x 1440 resolution with a unheard 587 dpi. Well, I’m not even sure if “flexible aluminum” is possible at this stage without worrying about its durability and strength. 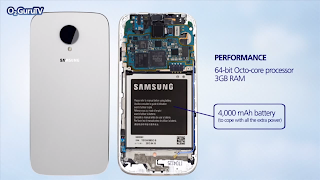 The new Snapdragon 805 processor is said to be able to handle graphics of up to 4k resolutions. This means that it will work well with the S5 with the speculated resolution as well. According to Qualcomm, the Adreno 420 is 40% more powerful that the current Adreno 320.

Leaked have revealed a metal frame from the Samsung Galaxy S5 which showed that the device will be slightly bigger than 5-inches in size. It is rumoured to have a 16 Megapixel camera and an iris scanner for authentication.

Personal thoughts : I don’t think it would happen. Amaze me… Samsung?