Introduction
After the refreshing the line
with the One Series, there has been a gap in the mid-range of HTC. In respond
to catering for more customers, HTC has recently released HTC Desire 601 to
bring premium experience at a lower price point. Today, we take a look at the new HTC Desire 601 smartphone and see why it really stands out with phones in the similar category. 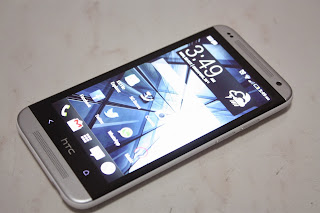 Specs & Design
The Desire comes with Dual
frontal stereo speakers similar to the ones found in the original One, without
the beats branding. Sound reproduction was excellent. Even when compared to
higher end phones like S4 and Xperia Z. 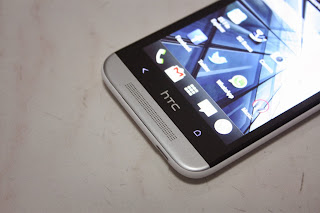 The back of the phone comes with
a rubbery coating which definitely feels and looks better than the plastic
cover of Samsung phones. Although it’s just a matter of personal preference. 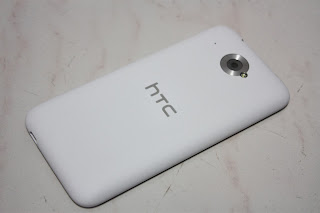 Size wise, Desire 601 feels quite
compact (5.30 x 2.63 x 0.39 inches) – it’s very narrow and can be easily held
and used with one hand.
The guts of the phone feature a
so-so Snapdragon S4 1.4Ghz dual core processor, 1 GB of Ram, standard issue
5MP camera, 2100 mAh Battery with LTE connectivity.
Screen
With a 4.5-inch display, the HTC
Desire 601 has a slightly larger screen than the HTC One Mini. However, it’s a
significantly less sharp display due to its lower resolution. 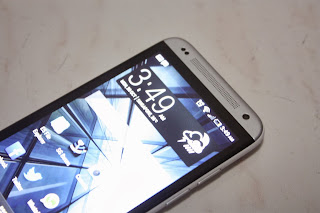 It has a 960 x 540 pixel display
– where the One Mini has a pretty impressive 720p screen. That’s not to say the
HTC Desire 601 looks terrible, though – quite the opposite. Contrast and colour
seems good as it reaches the bare minimum mark for pixel density of 245ppi.
User Interface
What really made the phone uniquely HTC is the Android user interface on the Desire 601. HTC’s customized UI on the Desire 601 made it stand out from the rest of other Android smartphones. Additionally, we are also getting the BlinkFeed application that is only available on the HTC One series.
Camera
One significant trade-off made in
the HTC Desire 601 is that it does not use an UltraPixel camera. This was the
type of sensor used in the HTC One and HTC One Mini, cutting resolution but
incorporating larger sensor pixels in order to give better low-light
performance. However, quality of the camera is still decent as images were clear under adequate lighting conditions.
Verdict
The HTC Desire 601 is a sensible
phone with a feature or two that helps separate it from the masses of pretty
anonymous mid-range Android phones. Best of the lot is the array of speakers on
the phone’s front, which supply much better sound than you get from most
phones. With a price of S$498, it’s definitely the phone to go for if it is
within your budget.

This review is written by Wong Su Jun and edited by Team TTR.