HTC recently added a humongous phone to the One family, HTC
One Max. It has a huge 5.9” (14.99cm) Super LCD3 Full HD display. This
phone is for you if you often watch dramas or YouTube videos on the go. It
comes with 4G LTE so, streaming HD YouTube videos even on the go will be as smooth as watching
it over Wi-Fi.

It also comes with a
fingerprint sensor so you don’t have to worry about memorising your password or
others getting their hands in your phone to unlock it anymore. With a 3,300mAh battery, battery life outlasts than most phones out on the market. We’re talking about the device lasting for more than a day on a single charge even with a reasonable time of game plays and video playbacks.

Although One Max does not have the latest Snapdragon 800
CPU like Samsung’s Galaxy Note 3 and Sony’s Xperia Z Ultra, its Qualcomm
Snapdragon 600 processor with 1.7GHz Processor and 2GB RAM didn’t fail to do its
job. Multi-tasking was very swift and it ran every task I threw at it smoothly.
In terms of performance, all applications and games ran smoothly. However, the phone may turn warm after using it for a while.
Display
The most important part of a phablet is of course its display screen. With a 5.9″ display, there must be enough pixels within every inch to ensure that images remain crystal clear. Thankfully, HTC has adopted a Full-HD display allowing HD videos to be played at the right resolution. Every single detail from HD videos can be reproduced on the phone exactly as what it is meant to be.
Camera
and Sound
Don’t get misguided with the HTC One Max’s 4 Megapixel camera. HTC tries to bring across the idea that the megapixel war is over. Higher megapixel does not mean better or clearer pictures. HTC has decided to introduce a camera sensor that capture images with a larger pixel, thus  allowing each pixel to capture more than 300% more light than most leading 13 megapixel cameras. This is the UltraPixel Sensor technology which is exclusive to HTC. To understand what this really means, scroll down to the bottom of this article to see some of the test shots that I’ve taken.
Another interesting aspect of the new HTC One Max is the ability of it to take photos and videos from both the rear and front cameras at the same time. It could be useful for users who like to do YouTube videos or want to try out a new photo concept with the new technology. Moreover, you can create your own GIF images
in it.
One Max has an amazing sound quality. With the BoomSound
dual front speaker, watching a video or sharing a song with a group of friends
is not a problem. You no longer have to cup your hands to channel the sound!
Audio is the key to ultimate entertainment experience and I’m glad to announce that the speakers on the HTC One Max is the BEST out of all the smartphones I’ve tested out so far. The immersive sounds coming out from the speakers will capture the attention of everyone, putting the smartphone right at the top spot as a great entertainment device.
Design
and Features
If you are used to locking and unlocking your phone with a
top power button, this is going to be different for you. They have placed the power button at
the side, below the volume button. This is useful as the phone is big, you
don’t have to use both your hands to lock or unlock your phone. 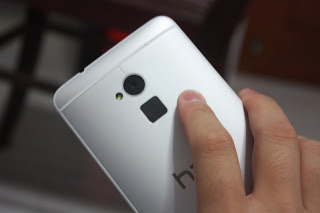 As mentioned above, the One Max comes with a fingerprint sensor. This allows users to unlock their phone with just a swipe of the finger. Unlike the Apple’s TouchID which requires users to just place their fingers in the reader, HTC One Max uses a different fingerprint recognition technology. If you want to allow someone other than you to access the phone, One Max allows you to add two more fingers, so in total, 3 people can access one phone using the fingerprint sensor. 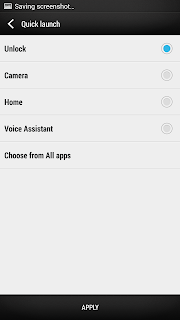 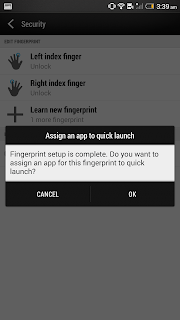 The drawbacks to this feature is that the fingerprint sensor is placed right below the camera so when you mistakenly swipe your camera lens, you are unintentionally getting smudges all over it. Also, the sensors are not very accurate as I had to swipe two or three times for it detect my finger at times. You can also assign apps to open when you swipe the sensor.
Also, there is an extra button at the left which resembles
the iPhone’s ring/silent switch button. This is actually the ledge for the easy removal of the back cover. HTC has put much efforts to try to make the whole device as seamless as possible. Thus, the back cover is tightly secured in place to make it seem like a device that has a unibody design. Upon removal of the back cover, it is revealed that the battery of the One Max is not removable. One Max comes with 16/32 GB internal memory and supports microSD
memory up to 64GB.

Conclusion
The HTC One Max is made to be a great entertainment device. HTC designed it in this way to recreate the best entertainment experience possible. With a large 5.9″ inch screen at the front and stereo front facing speakers at the side of the screen, one can immediately understand the purpose of the HTC One Max. However, I felt that the fingerprint sensor for authentication seems to be redundant and not intuitive enough for use. It could have made better sense if the fingerprint module was removed and an upgrade was made to the CPU to make it on par with competing devices.

Forget about Sony Xperia Z Ultra or the Samsung Galaxy Note 3 if you’re looking for a entertainment phablet. The HTC One Max beats them hands down. Period.

Availability
and Pricing
HTC One Max is available in Singapore from 2nd
November at a retail price of $1,028, without any contract. 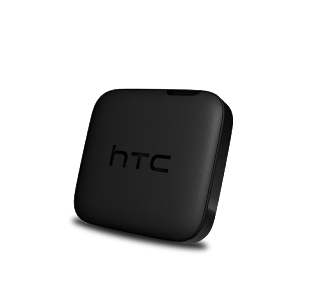 If you’re tired of losing your phone or leaving it behind, the HTC Fetch is your solution. Just press the button and the sleek, compact keychain device activates your phone’s ringtone within 15 meters*. Pair it with your phone and you’ll get a warning beep if you leave it behind. If you lose both, a convenient map location feature lets you know where your HTC Fetch and phone were last together. 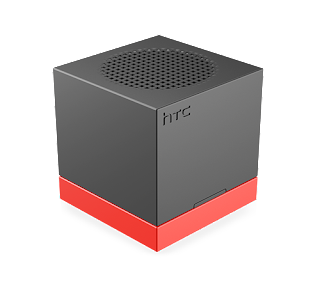 The HTC BoomBass is a compact speaker cube that fits in your hand and doubles as a reclining smartphone stand for hands-free movies and videos. Great for countertop cooking videos, beachside soundtracks, and coffee table cinema. Snappy NFC tap and go connects to your HTC device wirelessly, and built-in battery-powered amp packs a 6-hour punch between charges. The HTC BoomBass: go-anywhere size, go-everywhere volume. 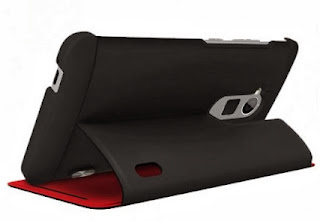 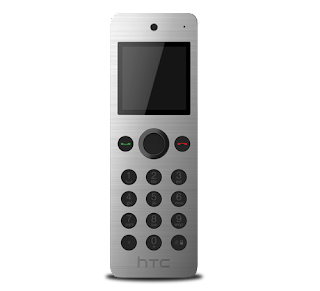 Multi-tasking solutions for everyone: take calls while using your phone to surf online, watch videos or play games. Instant notifications of texts, events, and emails ensure you won’t miss a thing. Hands-free remote camera control lets you take pictures from your phone at a distance. It even doubles as a TV remote control, and pairs with select HTC devices to operate multimedia streaming through your HTC Media Link HD. Built-in laser pointer and slideshow remote control capability give your presentations a professional polish. Use your HTC smartphone like never before with the HTC Mini+. 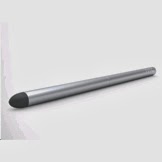 
This review is written by Sugan Ganesan and edited by Team TTR.