Home » Ubuntu Edge phones will be available in May 2014, but needs a funding of 32 million first

Remember the Ubuntu Touch mobile operating system that was released from Canonical previously? There haven’t been much news on the new operating system which aims to bridge between desktop and mobile devices, but Canonical recently started a funding campaign at popular crowdsourcing platform Indiegogo, requesting funds for the development of this operating system and a new Ubuntu Edge device. 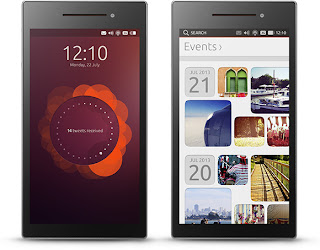 According to reports, the “super phone” that Canonical will be developing will be called Ubuntu Edge. It will be using the fastest of the fastest multi-core processor with at least 4GB of memory and 128GB of storage space. It is current specified to have a 4.5-inch 720P screen with a 8MP front/20MP rear camera. It will be housed in a metal body and will have a silicon anode based battery which aims to extend battery life significantly. 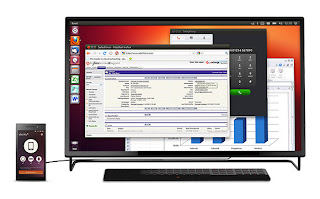 More interestingly, Ubuntu Edge will come with full Ubuntu OS with Ubuntu Touch interface. The phone can be connected to an external monitor, enabling a seamless transition from mobile computing to desktop computing. This also means that you can plug in your usual keyboard and mouse for desktop interfacing. By the way, this device will be dual booting with Android, and it can be switched to Android OS anytime. 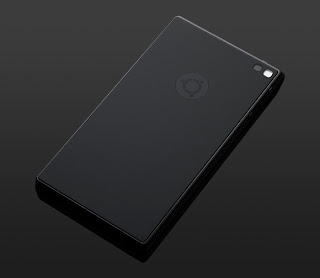 Ubuntu Edge is currently in its designing and financing stage. The computer rendered of the device looks good and if they manage to reach the amount of funding required for development, the phone will probably be completed and launched by May next year. 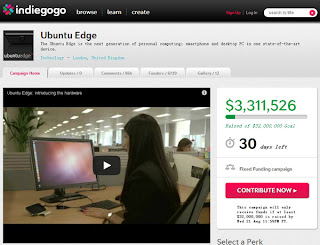 Canonical hopes to raise 32 million USD in a month.The minimum contribution amount is currently 830USD and donors will be able to receive an Ubuntu Edge device. If the donation amount is more than 10,000USD, they will receive one of the first 50 in the production line. As of to date, Canonical has raised over 3.3 million USD on Indiegogo. 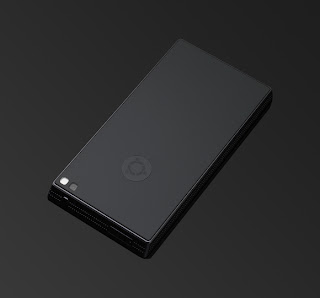 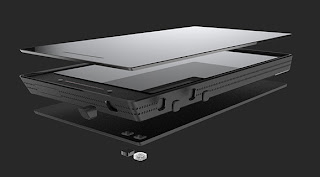