Nokia has officially released a new series of Windows Phone 8 smartphone for the UK market. Lumia 625 will probably be one of the more popular mainstream Windows Phone worth looking at. This new little brother to the Lumia family which features a large 4.7-inch display, probably the first of many other big-screened Lumias to come. There could be a possibility of big screens Lumia 525/725/825/926 being introduced soon. 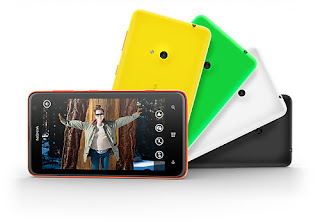 Nokia Lumia 625 is equipped with a standard Qualcomm Snapdragon S4 1.2GHz dual-core processor which is found on almost all other Windows Phone device. It also has 512MB of RAM and 8GB of built in flash memory, which can be expanded by a microSD card. It has a big 4.7-inch display at WVGA 800 x 480 resolution, a 5 megapixel camera with LED flash, a VGA front camera, a 2000mAh battery which is all housed in a polycarbonate back shell. 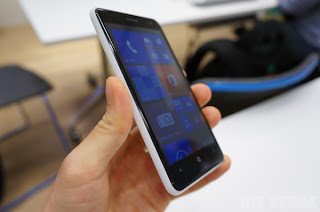 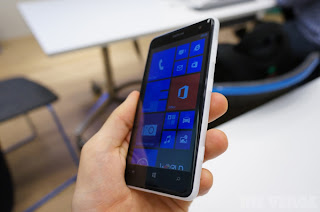 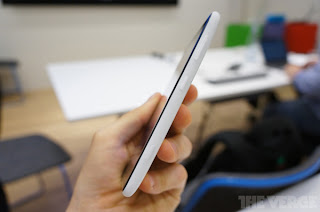 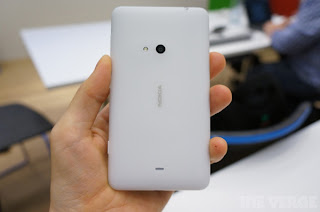 Compared to Lumia 620, the Lumia 625 has minimal improvements to its camera and other features, but most importantly, the 625 in fact supports LTE networks. This could be quite rare to be seen in a mainstream phone. Additionally, because of the bigger screen, the pixel density is also lower at 201ppi and graphics will look bigger on the phone. 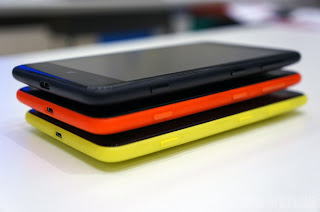 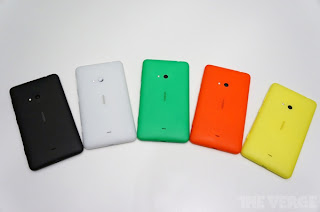 The phone is priced at about 360SGD, and will reach China, Europe, APAC, India, Middle Eat, Africa and Latin America markets in the third quarter of the year. It has its place in emerging markets.

Images from The Verge