It’s not the first time we’ve tested the HyperX Alloy Origins Mechanical Gaming Keyboard. In our previous review, we talked about how much we enjoyed this specific model from HyperX: particularly because of its high build quality, minimalist design and practicality. This time, HyperX just released the HyperX blue mechanical key switches for this keyboard, and we thought that we should also give it a try.

In this review, we are going to focus our efforts on experiencing the HyperX Blue switches, and find out the differences between them and alternative brands, such as the Cherry MX Blue. 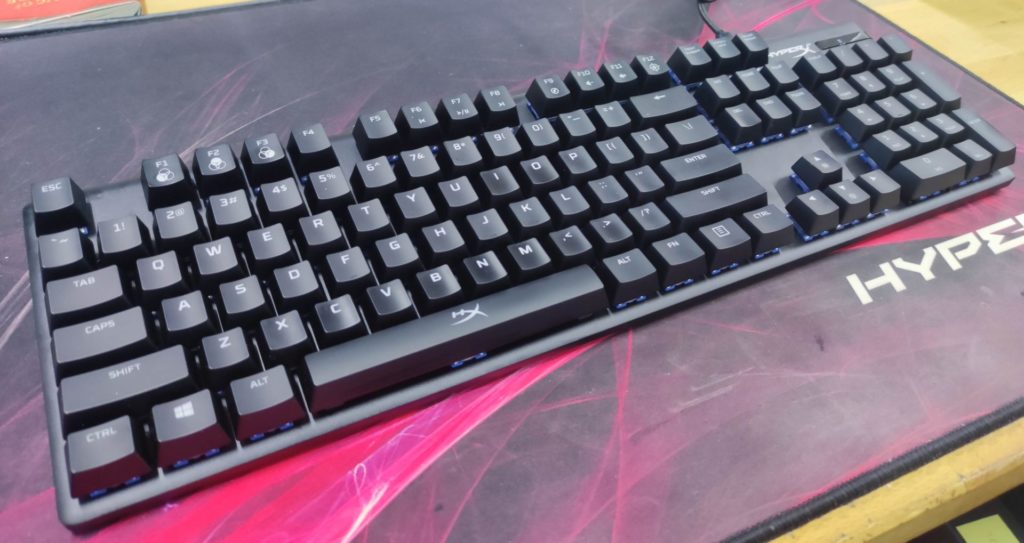 If you are someone who just wants a simple mechanical keyboard for your day-to-day work, you can simply turn off the RGB lighting or customize the HyperX Alloy Origin with a simpler RGB colour profile. With this flexibility in configuration, the HyperX Alloy Origins can be made suitable for both work and gaming usage. 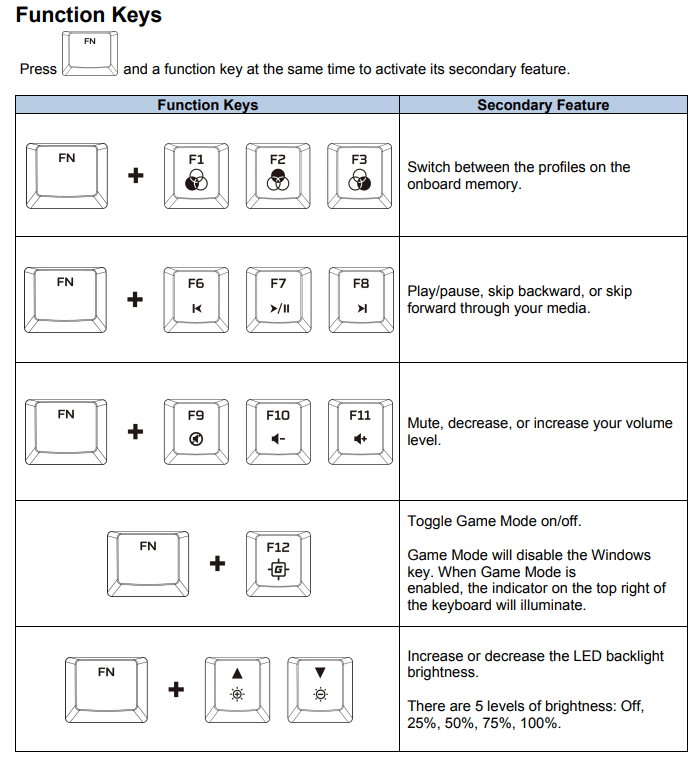 The HyperX Alloy Origins’ RGB lighting settings can be done directly from the keyboard itself. The F1/F2/F3 keys are used to change between three configured RGB lighting profiles, and you can also set the brightness of the keyboard’s backlight with the up and down arrow keys. These configurations can be enabled just with the use of the Function button found on the keyboard. You can even make use of these hotkeys to quickly have access to multimedia keys, such as volume and playback controls. The “Gaming Mode” can also be toggled on, so that gamers can fully focus on their games without getting distracted when accidentally pressing on the windows key. Of course, further customizations can also be done via the HyperX NGENUITY software, which can be downloaded from the Windows Store. 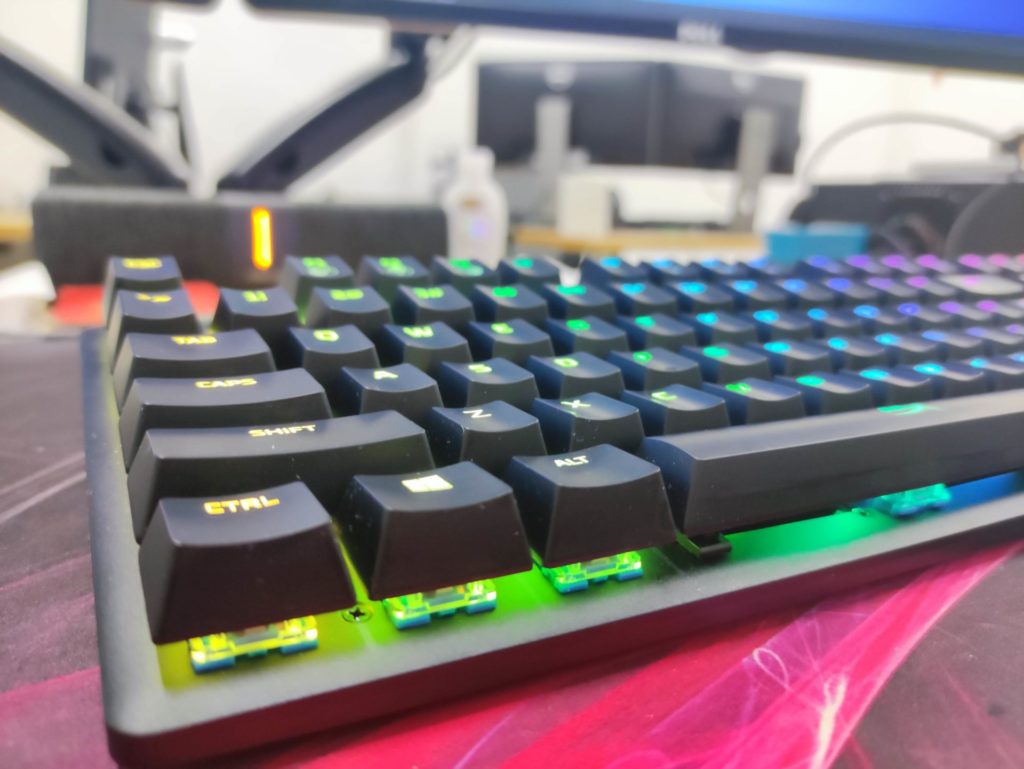 What I really liked about HyperX Alloy Origins Mechanical Gaming Keyboard is its build quality. The aluminium body of the keyboard makes it very sturdy. There isn’t any kind of flex instability when typing on this keyboard. This sturdiness also can give gamers the confidence when playing games. They know that the HyperX Alloy Origins is able to handle all sorts of torture they may inadvertently give to it when the action gets intense.

To suit different users, the keyboard’s tilt angles can also be adjusted. The two-step keyboard feet can place the keyboard either in a 3°, 7° or 11° tilt angle. This maximizes the comfort of your wrists when using the keyboard, depending on the height of your desk. 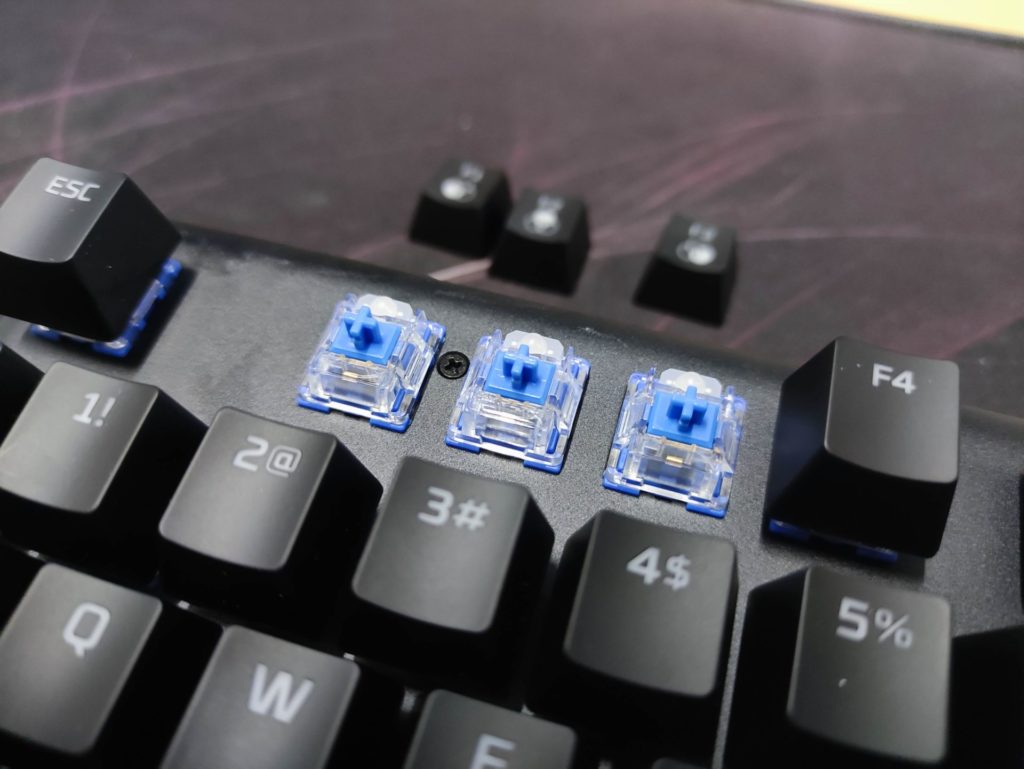 The HyperX Blue is a clicky key switch with substantial audible and tactile feedback. As compared to the Cherry MX Blue, it requires the same amount of operating force, but it has its actuation point reduced by 0.4mm. The total travel distance is also reduced from 4mm to 3.8mm. 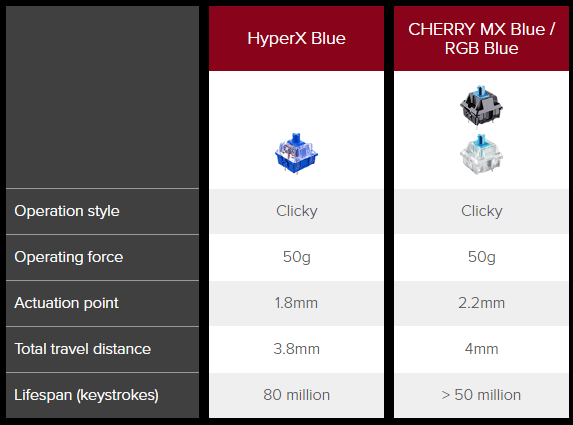 This essentially makes the HyperX Blue slightly more responsive that the Cherry MX Blue. HyperX has worked on some of the shortcomings of the original Cherry MX Blue, and made it more suited for gamers. Moreover, with their in-house R&D team working on their own key switches, they were even able to extend the lifespan of the HyperX key switches to 80 million keystrokes, surpassing Cherry MX’s 50 million.

Based on my own usage, I found the HyperX Blue switches firmer. This could possibly be due to a shorter travel distance. Also, it’s also slightly less noisy than the original Cherry MX, so I thought it will probably also annoy your colleagues less when used in office.