It has been been more than three years since AMD first introduced their first generation of its Ryzen CPU. While the company had to play catching up with Intel on their Zen and Zen + architecture based processors, they closed the gap with Zen 2. By producing more value in terms of performance per dollar, the Zen 2 Ryzen 3000 series processors stole a significant market share from competition. 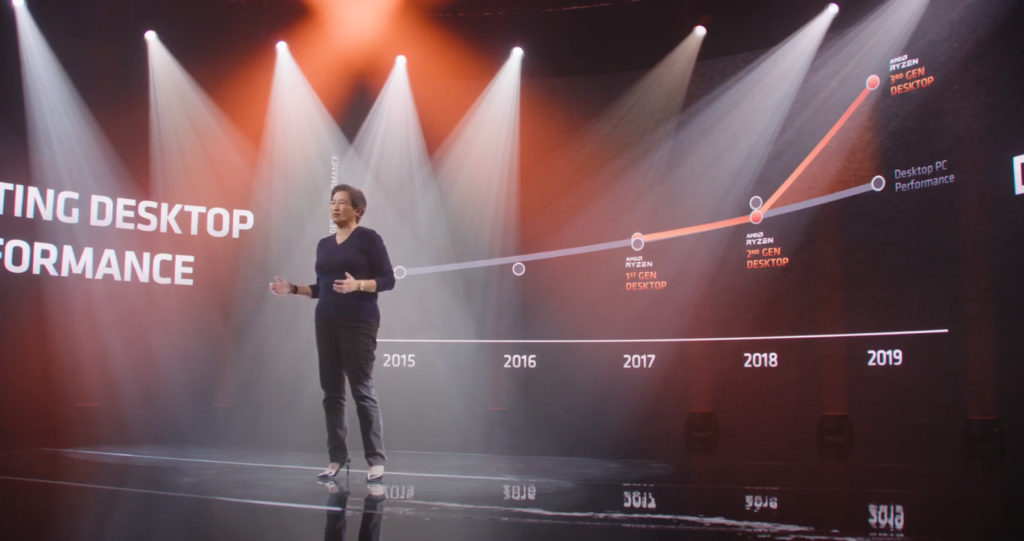 (1) placing all 8 cores within a single Core Complex (CCX), instead of 4(This allows lower latency between core communication and shared cache memory) and

With this new designs, Zen 3 is able to achieve 19% uplift of IPC for the ultimate performance. 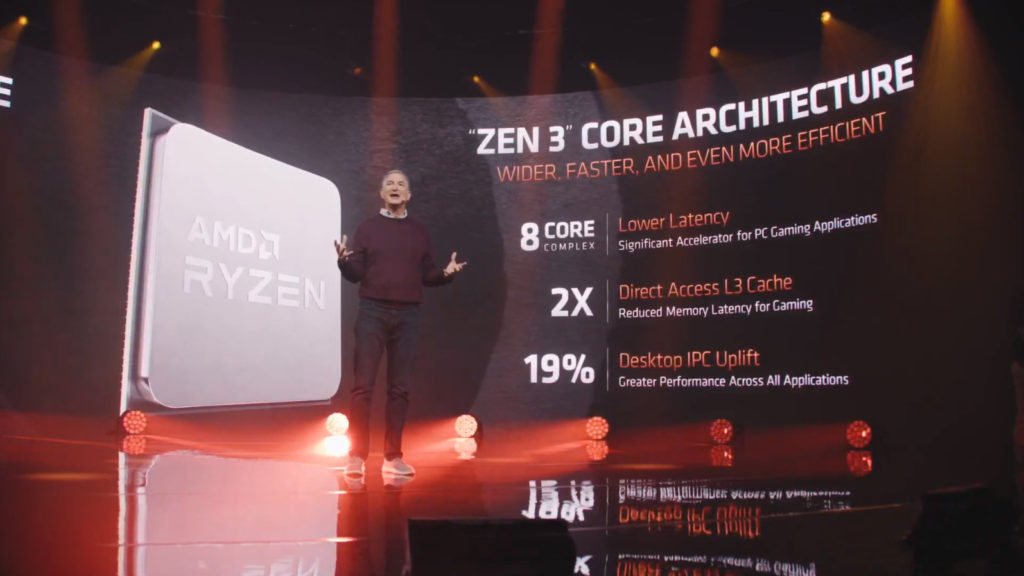 With new new Zen 3 architecture, AMD confidently claims that their processors have finally surpassed competition in terms of overall performance, power efficiency and even single threaded performance. This also means that the new AMD Ryzen 5000 series will perform exceptionally well in whichever kinds of workloads you throw at it, be it gaming, CAD, creativity or professional.