Vainglory, the award-winning next-generation MOBA, is now playable cross-platform with the launch of Vainglory 4.0. Players on Windows, macOS, Android and iOS will be able to match up and party with their friends whether they play on desktop or mobile.

In addition to providing PC and Mac support through Steam, Vainglory 4.0 will bring a number of major updates to the game, including: 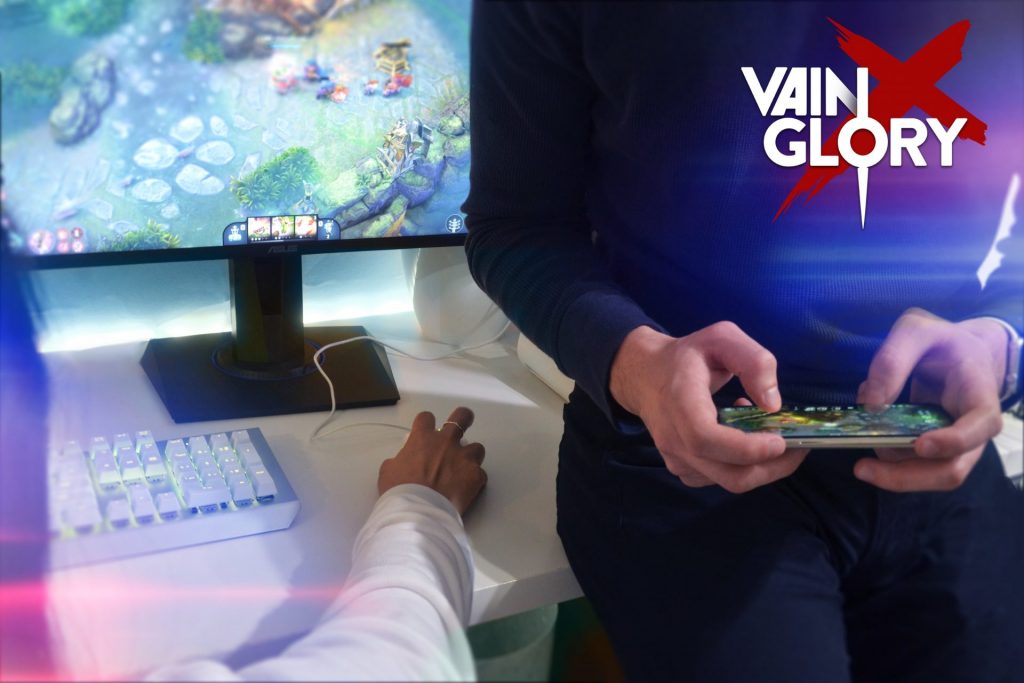 “By insisting on gameplay parity across billions of mobile phones, PCs, consoles, next-generation hybrid devices and more, we are building toward a vision where gamers can play and be competitive with anyone, anywhere.”

Cross-play is the latest innovation from developer Super Evil Megacorp, which has continued to push the boundaries of platforms and the MOBA genre since Vainglory’s initial debut. Others include:

“We’ve been testing cross-platform play the last few months, and even included a PC vs. Mobile exhibition match during the 2018 Vainglory Premier League World Invitational last year,” said Q. Wang, game director for Vainglory and co-founder of Super Evil Megacorp. “The mobile team won by a far margin, but this year we look forward to Steam players showing us what they’ve got!”

Seagate Fast External SSD Review - Does it live up to its name?