Hong Kong –20 August 2018 – – F1® 2018 will release on PlayStation®4 computer entertainment system, the Xbox One family of devices including the Xbox One X and Windows PC (DVD and via Steam) worldwide on Friday 24th August 2018. As the excitement builds towards the launch of F1® 2018, the official videogame of the 2018 FIA FORMULA ONE WORLD CHAMPIONSHIP™, Codemasters has today released the latest trailer for the game featuring amazing gameplay and cinematics.

Available to watch now at http://ubi.li/3b7tv ,the new trailer showcases the lifelike recreation of the real world sport that you will be able to enjoy on the PlayStation®4 computer entertainment system, the Xbox One family of devices including the Xbox One X and Windows PC (DVD and via Steam) worldwide from Friday 24th August 2018, the weekend of the season starting back up again with the iconic FORMULA 1 2018 BELGIAN GRAND PRIX™.

“We are trying to get as close to the real world sport as possible in terms of visuals, simulation and the surroundings which make F1® such an incredible spectacle,” commented F1® 2018 Game Director, Lee Mather. “We have an excellent relationship with F1® and the teams which is really bearing fruit and helping to improve the game in all areas.” 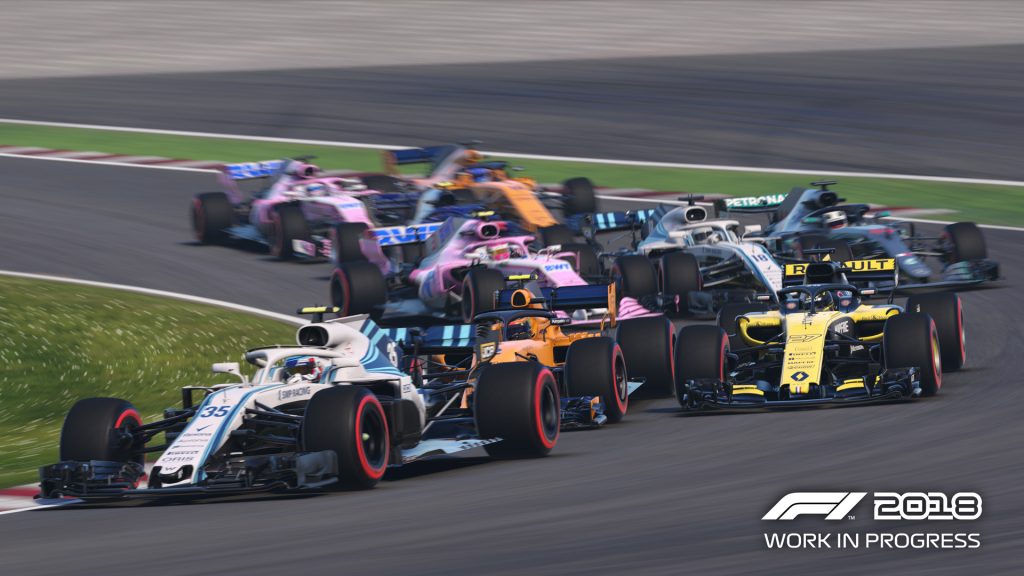 F1® 2018 features all the official teams, the drivers and all 21 circuits of the thrilling 2018 season, including the introduction of Circuit Paul Ricard and the return of the Hockenheimring. The game challenges you to Make Headlines in the most complete Career Mode ever seen in the franchise including press interviews, extensive research and development options and significant end of season rule changes. F1® 2018 also features 20 classic F1® cars, the most in the franchise’s history. 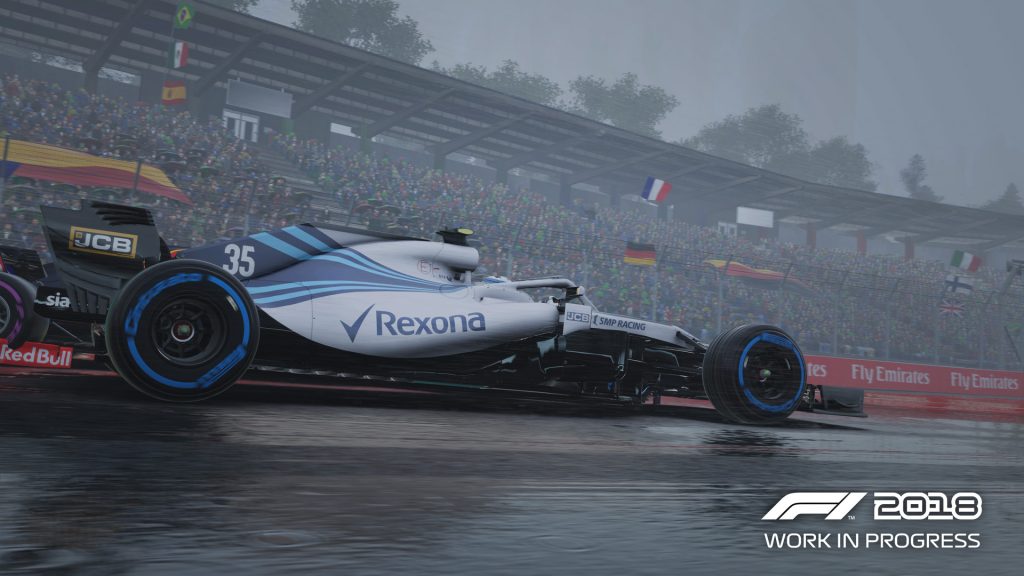 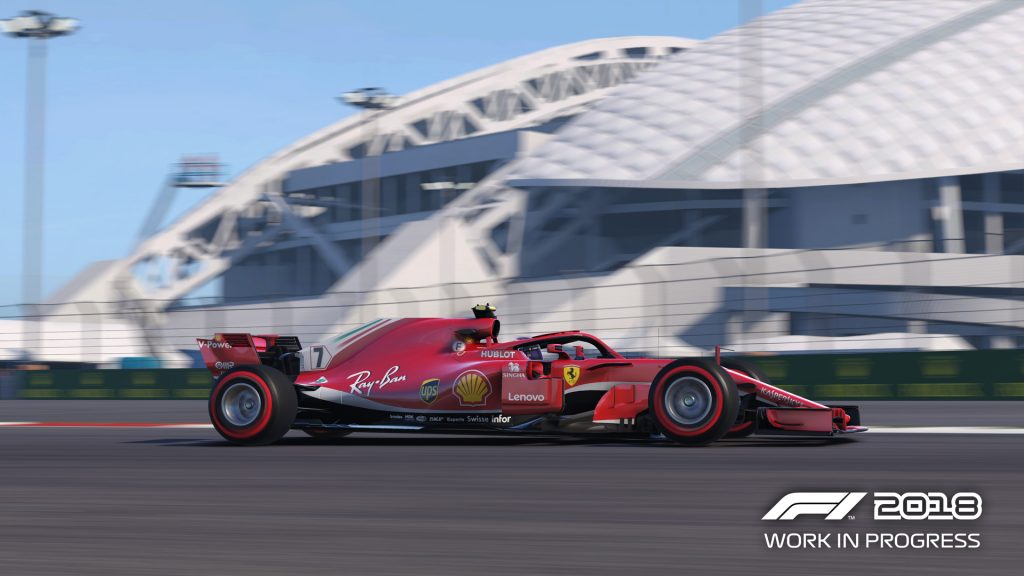 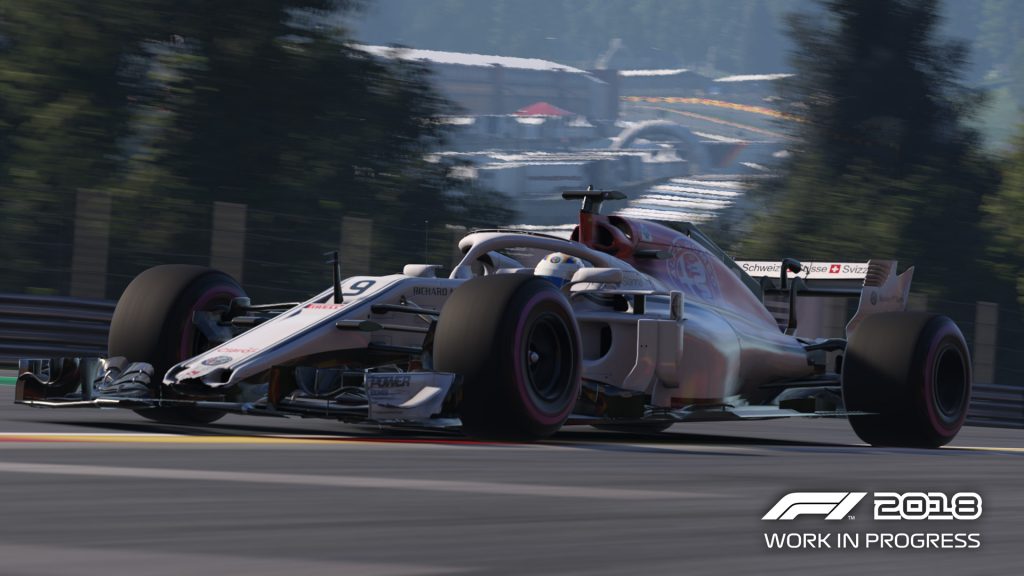 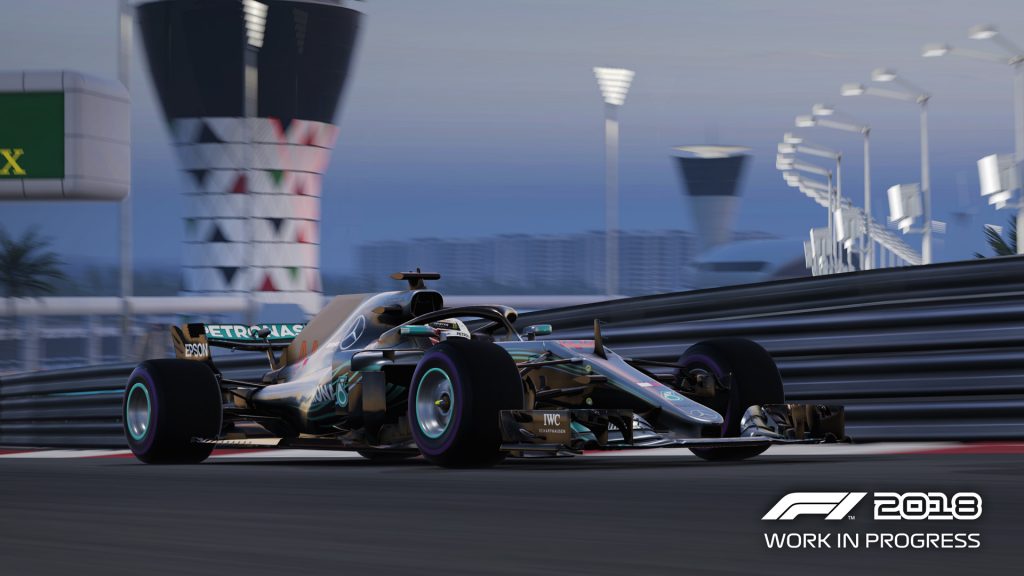