Hong Kong — July 20, 2018 — Today, Ubisoft announced Special Operation 2 for Tom Clancy’s Ghost Recon® Wildlands, the second free major update for the second year of post-launch content. Special Operation 2 will be released on July 24 on PlayStation®4 computer entertainment system, the Xbox One family of devices including Xbox One X and Windows PC. The update will contain a brand-new PvE experience, a new Ghost War PvP update, as well as another highly requested feature from the community, a permadeath PvE game mode called Ghost Mode.

Ghost Mode will expand on the game’s PvE experience by introducing a new mode, for both solo and co-op, which raises the stakes with thrilling conditions such as permadeath and real reloading. Available on July 24 for Year 2 pass owners, Ghost Mode will truly put players’ skills to the test by tasking them with taking down the Santa Blanca Cartel under new conditions for exclusive rewards. The full list of new Ghost Mode conditions are: 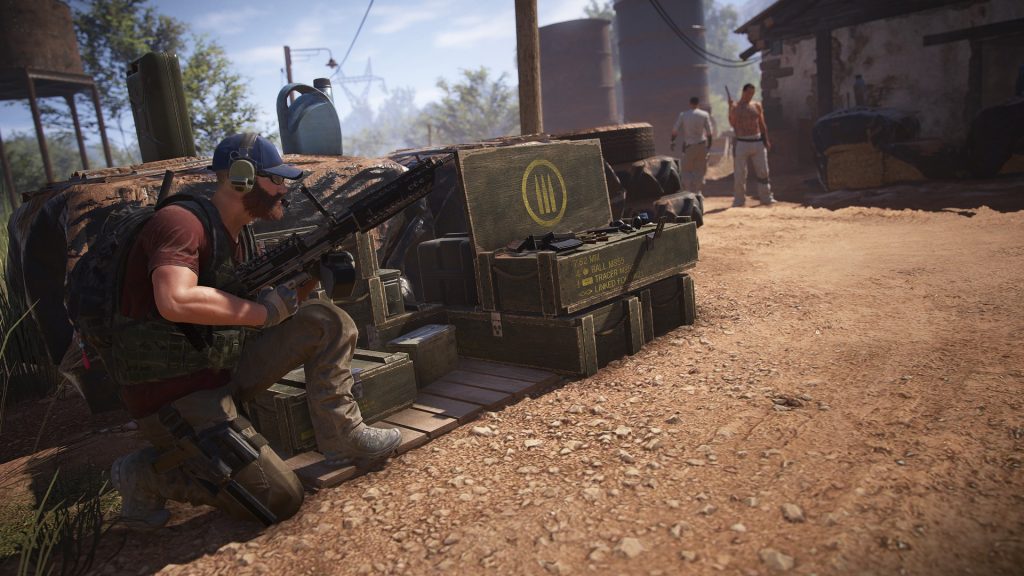 In addition to Ghost Mode, Special Operation 2 will also have a wealth of new Ghost War PvP–focused features, including a brand-new free-roam camera tool to make matches more spectator- and tournament-friendly. These features include:

For players looking to try out all these new features early, the Ghost Recon Wildlands Year 2 Pass offers seven-day early access to Ghost Mode and the two new Ghost War classes, along with exclusive customization packs. Non-owners of the Year 2 Pass will be able to access these features for free on July 31. The Ghost Recon Wildlands Year 2 Pass is available digitally for $29.99. For further information, please visit: ghostrecon.com. 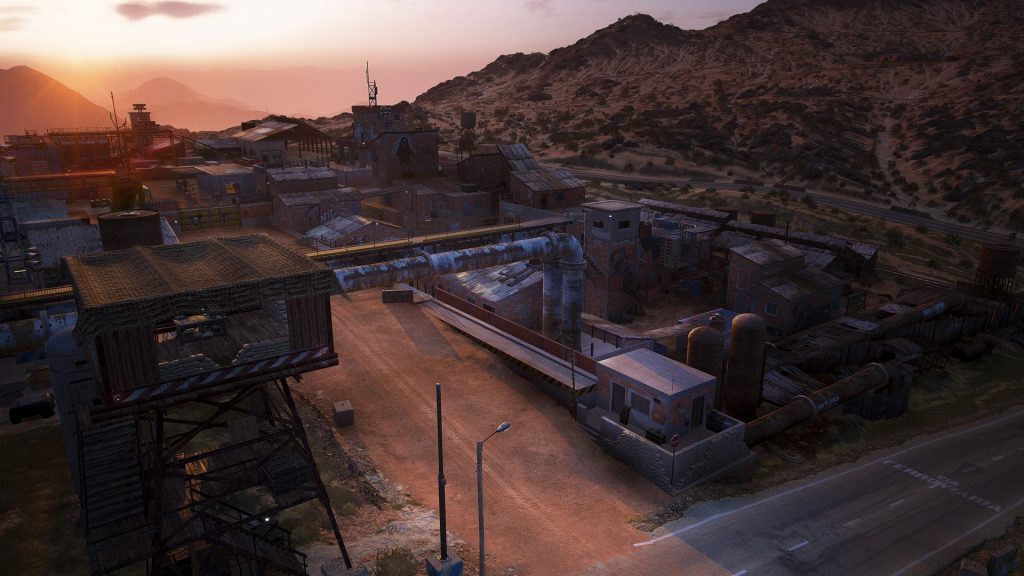 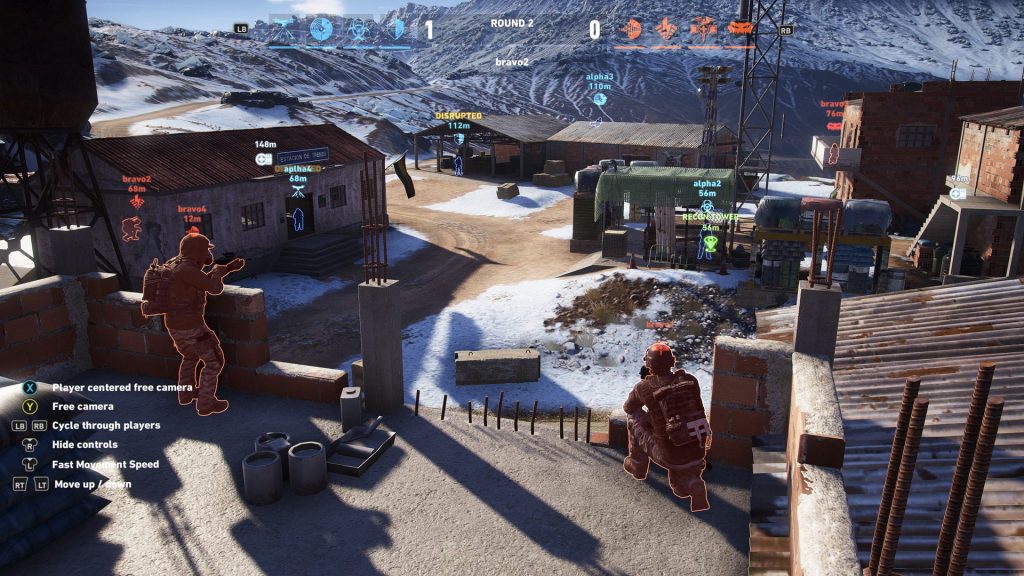 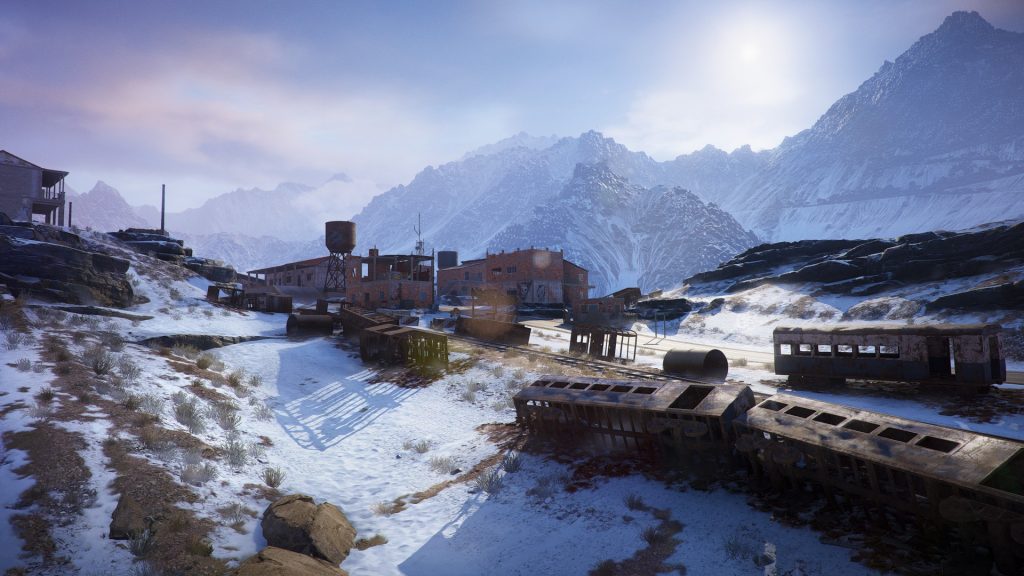 Tom Clancy’s Ghost Recon Wildlands Year 2 will continue to deliver substantial post-launch support with free major Special Operation updates, each of which will feature a unique theme, updates for the PvE campaign with special free missions and special challenges with exclusive rewards, updates for the Ghost War 4v4 PvP experience and community-requested features. The team is committed to supporting the game, offering free new content and continued improvement of the core experience.

For more information about the contents of Special Operation 2, please visit https://news.ubisoft.com/article/ghost-recon-wildlands-special-operation-2-adds-permadeath-mode-new-ghost-war-features.

Developed by Ubisoft Paris,* Tom Clancy’s Ghost Recon Wildlands is a military shooter entirely playable in up to four-player co-op or single-player from beginning to end. Players have total freedom to accomplish their missions how they want and watch as the world reacts to their actions. Players can choose to move quietly in the night, go in hot at dawn or work together to execute a sync shot that takes out enemies in one fell swoop. Each choice has a consequence, and players must improvise or adapt their plans to ensure the completion and success of each mission. Tom Clancy’s Ghost Recon Wildlands Ghost War allows players to live the ultimate co-op experience in 4v4 modes. Featuring a growing roster of classes, maps and modes, Ghost War focuses on teamwork, strategy and tense tactical engagements.