Hong Kong— June 12, 2017 — Today, at the Electronic Entertainment Expo (E3), Ubisoft announced a new chapter in one of the most critically acclaimed and best-selling franchises, Tom Clancy’s The Division® 2. Developed on an updated version of the Snowdrop Engine, the game will be released worldwide on March 15, 2019, on the Xbox One family of devices including the Xbox One X, PlayStation®4 computer entertainment system and Windows PC. Players can register for beta access now for a chance to play at http://thedivisiongame.com/beta.

Set seven months after a deadly virus was released in New York City, The Division 2 raises the stakes for players by launching them into a fractured and collapsing Washington D.C. – built as a one-to-one recreation of the city. In the wake of the virus, storms, flooding and subsequent chaos have radically transformed the city. From flooded urban areas to ravaged historic sites and landmarks, players will plunge into a dynamic open world with a wide variety of environments and biomes. As veteran Division agents, players are the last hope against the complete fall of society as enemy factions vie for control of the city. If Washington DC is lost, the entire nation falls.

On Day One, Tom Clancy’s The Division 2’s main campaign will organically flow into a robust endgame complete with new challenges and narrative twists, creating a cohesive and meaningful experience for all types of players. Once players reach Level 30, they will be able to choose among different Specializations, such as demolitionist, sharpshooter or survivalist. Specialization is a flexible and versatile character progression system that offers players a new class of skills, mods, unique talents and tools such as the brand new signature weapons for new opportunities to grow their character and fine-tune their load-out the way they want. Additionally, a complete range of PvP experiences, scalable World Tiers and a fully redesigned and rebalanced Dark Zone experience will all be live on Day One. Tom Clancy’s The Division 2 will also introduce a franchise first: eight-player Raids, which will test the teamwork of the most experienced agents. 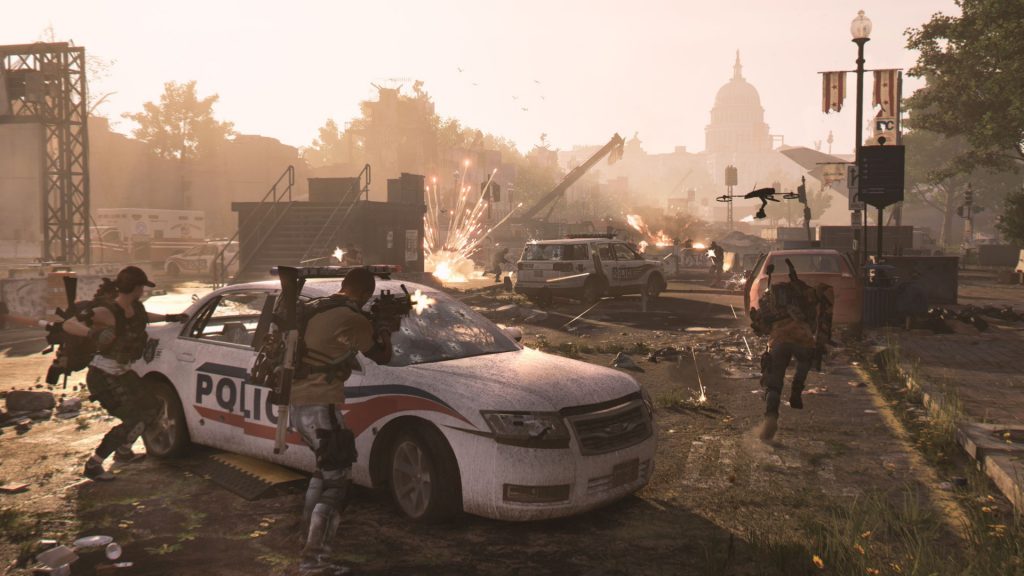 Grounded in a long-term commitment to the live platform, Tom Clancy’s The Division 2 will continue to offer regular new content well beyond Day One. Post-launch content will provide new challenges and fresh gaming innovations. On top of that, players will have access to a full year of free story-driven missions, map expansions and new game features. Additionally, an optional premium pass giving players access to one year of exclusive and premium extra contents will be available, with more details to be revealed at a later date. 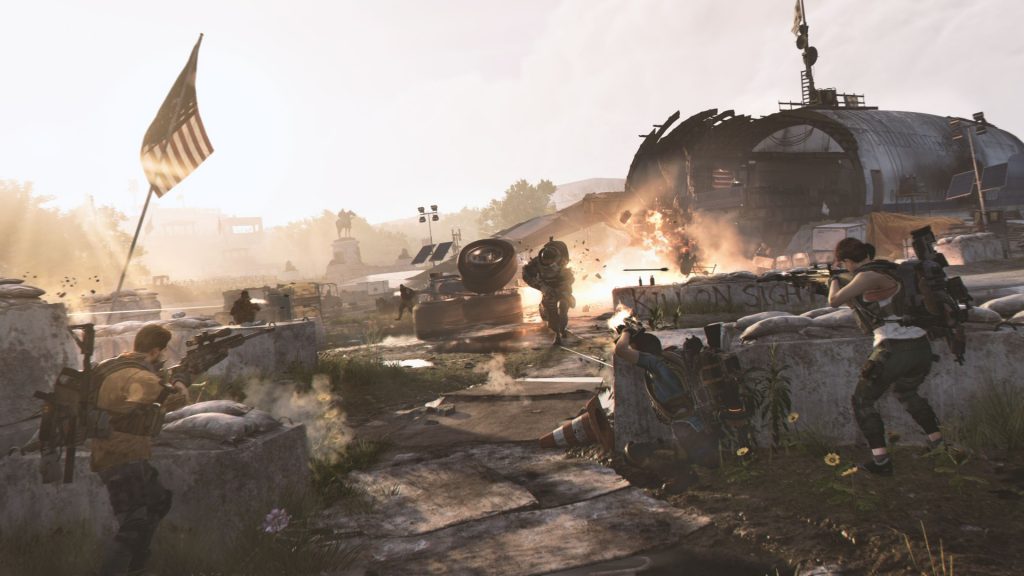 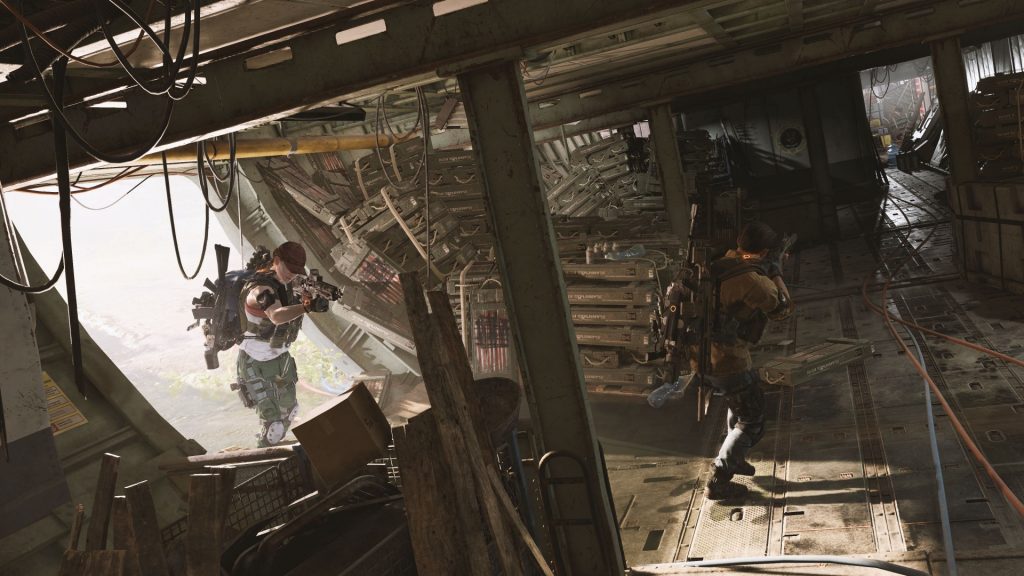 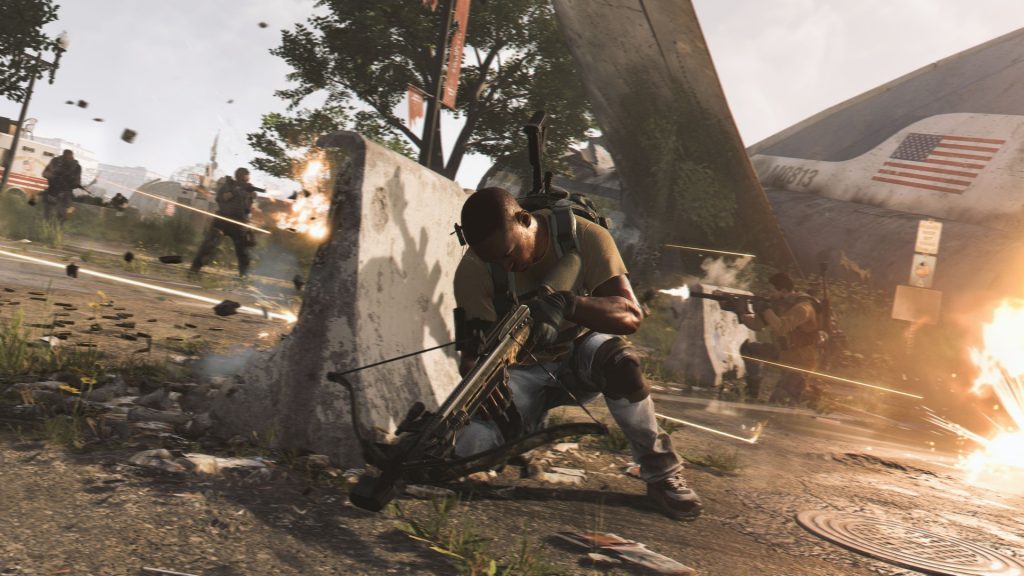 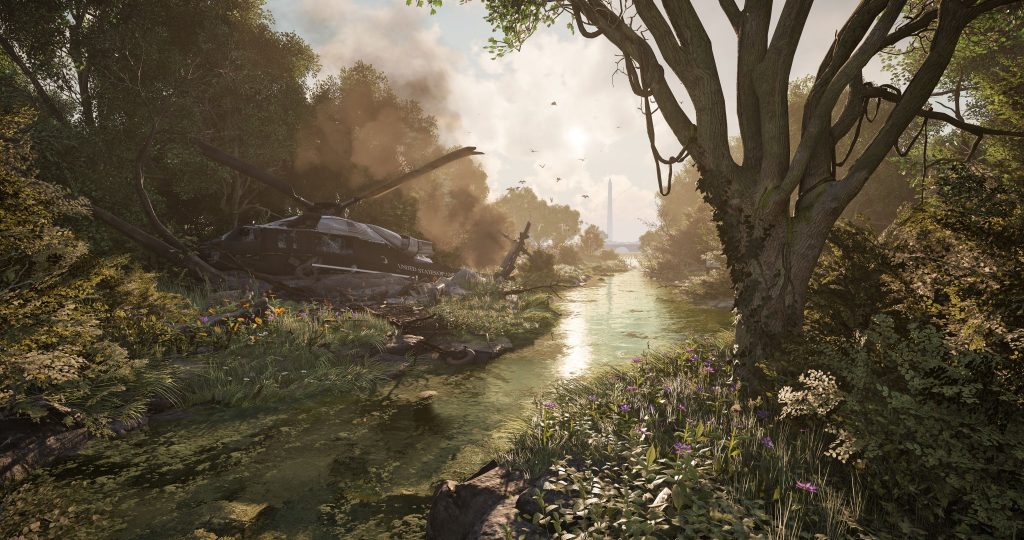 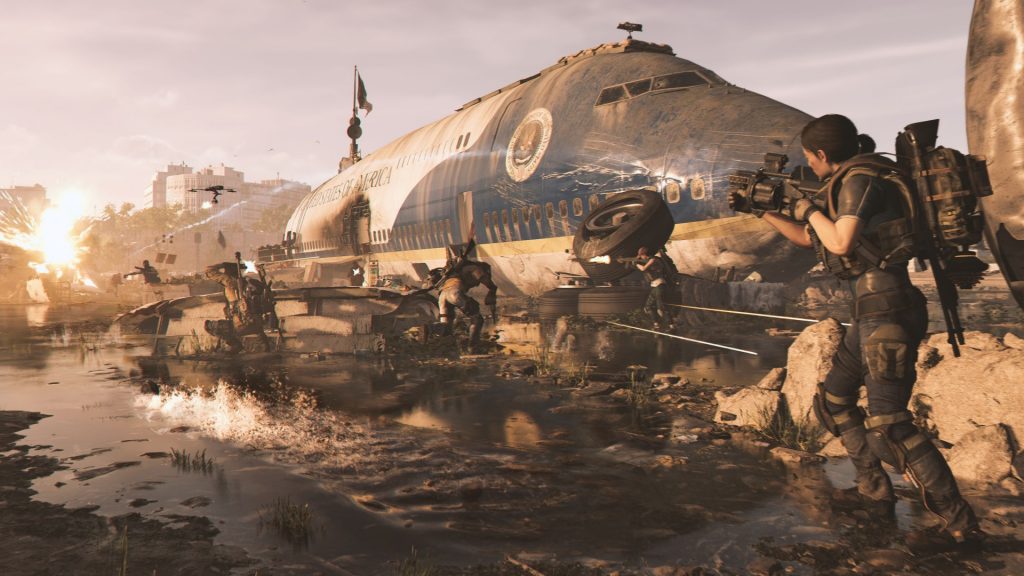 Ubisoft is a leading creator, publisher and distributor of interactive entertainment and services, with a rich portfolio of world-renowned brands, including Assassin’s Creed, Just Dance, Tom Clancy’s video game series, Rayman, Far Cry and Watch Dogs. The teams throughout Ubisoft’s worldwide network of studios and business offices are committed to delivering original and memorable gaming experiences across all popular platforms, including consoles, mobile phones, tablets and PCs. For the 2017–18 fiscal year Ubisoft generated sales of €1,732 million. To learn more, please visitwww.ubisoft.com.

Massive has gone from a once small but renowned studio to a major producer of AAA blockbuster games within the Ubisoft family. Always looking to excel, the passionate and creative team at Massive brought the record breaking new IP Tom Clancy’s The Division® to players around the world in 2016. The game quickly became the fastest selling game in Ubisoft history. With a solid background in creating strong technical franchises such as Ground Control and World in Conflict, the studio previously collaborated with Ubisoft Montreal on Assassin’s Creed® Revelations and played a major role on Far Cry®3. Massive is also responsible for the development of the Uplay PC platform and the studio will be leading the development of a new game based on James Cameron’s Avatar film series, powered by the studio’s proprietary game engine Snowdrop. Recently, Massive also announced they are working on Tom Clancy’s The Division 2. www.massive.se