Celebrate every moment with 40 new hot tracks and 400+ more

Hong Kong– June 12, 2018 – Today, at the Electronic Entertainment Expo (E3), Ubisoft® announced that Just Dance® 2019, the newest installment of the #1 Music Videogame Franchise Of All Time*, will be available October 23, 2018 in North America, October 25 in Europe and October 26 in the UK on most gaming platforms, including Nintendo Switch™, Wii U™, Wii™, Xbox One, Xbox 360, andPlayStation®4 computer entertainment system. Ubisoft also announced that the Just Dance® World Cup will return with its 5th annual competition, this time heading to Brazil for the Grand Finals in early 2019.

Just Dance 2019 brings the party to players with 40 new songs ranging from chart-toppers like “Finesse (Remix)” by Bruno Mars ft. Cardi B and k-pop classic “Bang Bang Bang” by BIGBANG. Plus, keeps the party going with one-month access to over 400 more songs through Just Dance® Unlimited, the dance-on-demand streaming service, included with every copy of Just Dance 2019**! New for this year, Just Dance partnered with creative experts from around the world, like French street artist Chanoir and Spanish stop-motion studio Clay Animation to creating stunning universes for the game. More partnerships are to be announced alongside new songs soon!

The first songs revealed at E3 include: 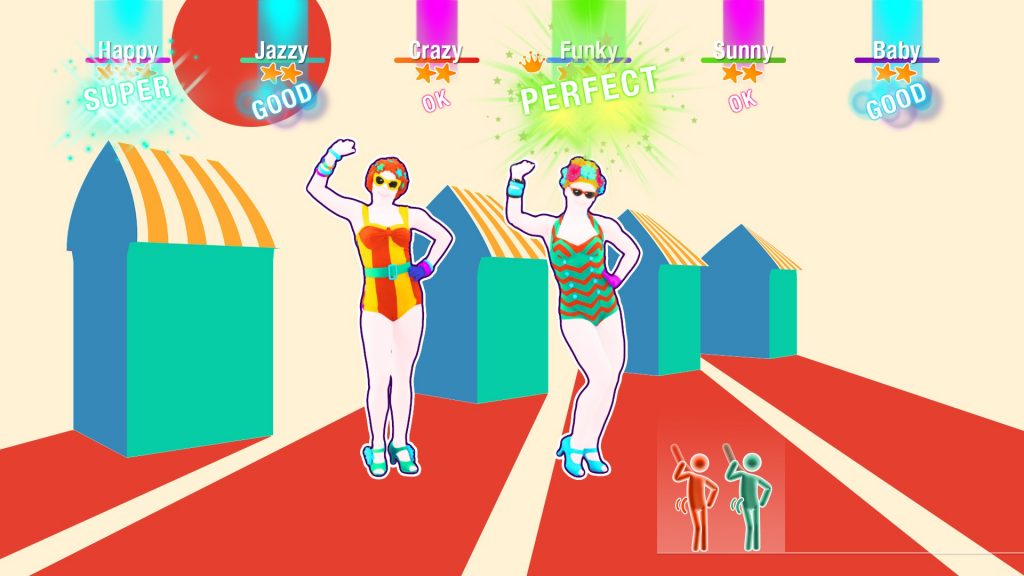 Available on PS4 and Xbox One, the Just Dance Controller App makes the game more accessible for current-gen owners with its phone scoring technology that allows players to dance without any additional accessories like cameras, available for free on iOS and Android.

The Just Dance World Cup is also back, with the Grand Finals happening in Brazil in early 2019. Online qualifiers will be live in the Just Dance 2018 edition of the game from July 20th to August 26th on Nintendo Switch™, Wii U™, Xbox One, and PlayStation®4 and will be followed by national offline qualifiers in select countries. The list of the offline qualifier events and details on the Grand Finals will be unveiled soon on JustDanceWorldCup.com. The competition will be fierce once again as dancers compete to get one of the 18 coveted finalist slots in Brazil, and defeat the two-time World Champion, 18-year old Umutcan Tütüncü from Turkey. 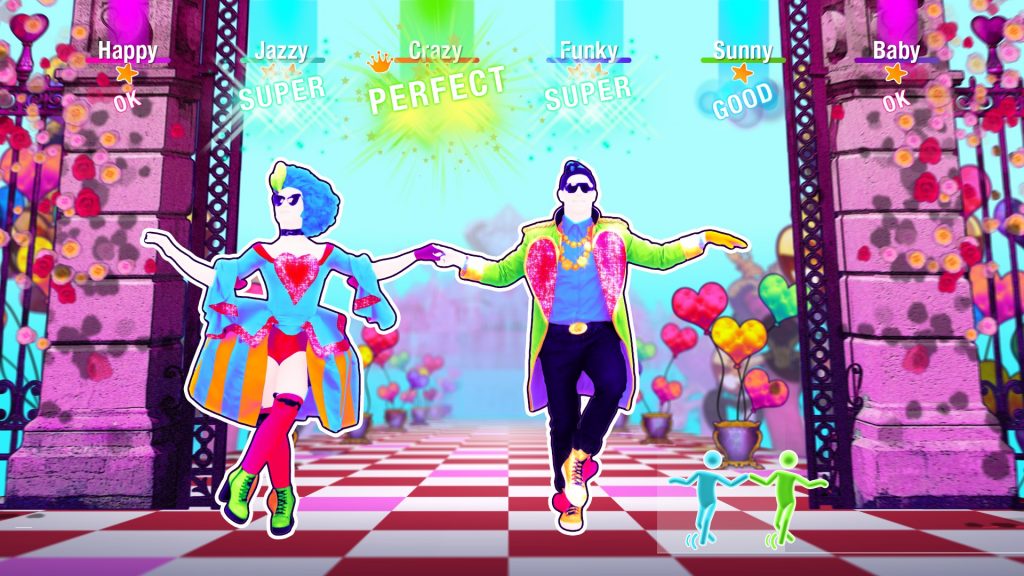 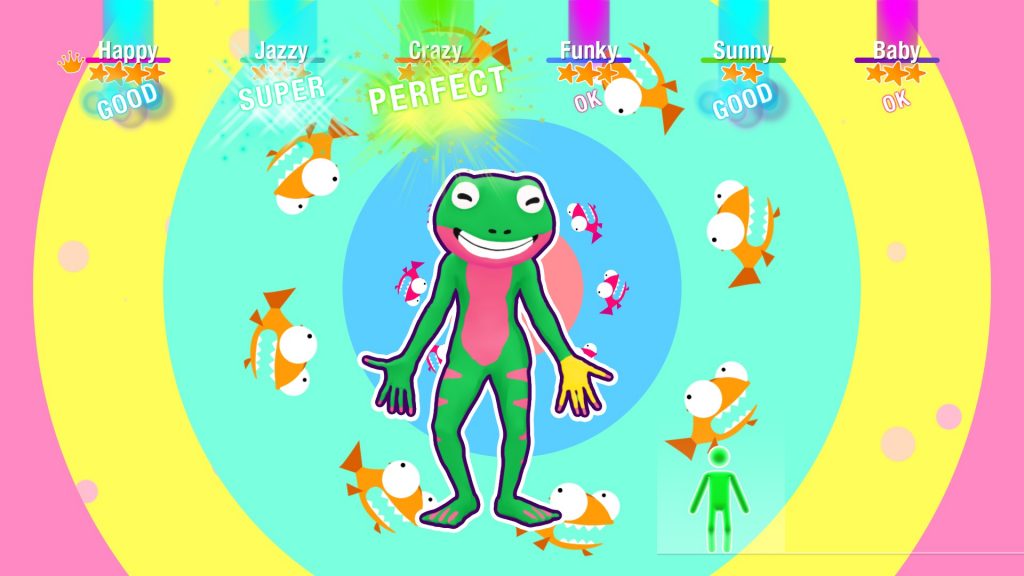 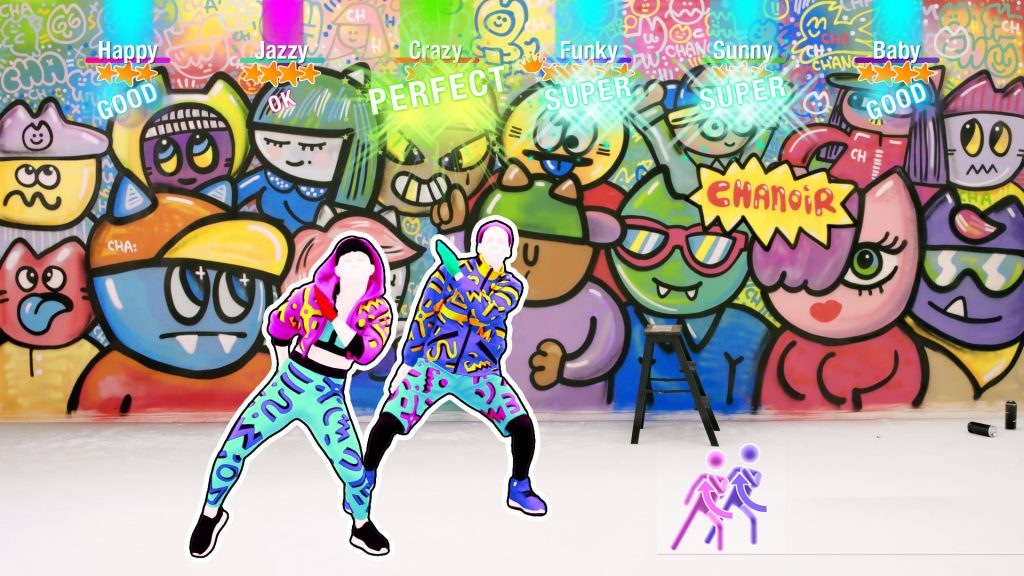 ** Available on Wii U, Xbox One, PS4 and Nintendo Switch

The free Just Dance Controller App enables players to use their smartphone to play the game without any peripherals or added console cameras. The app transforms the player’s smartphone into a motion sensor that tracks the accuracy of their moves and allows them to navigate through the game.

Divinity: Original Sin 2 - Definitive Edition comes to PS4 and Xbox One this August 31