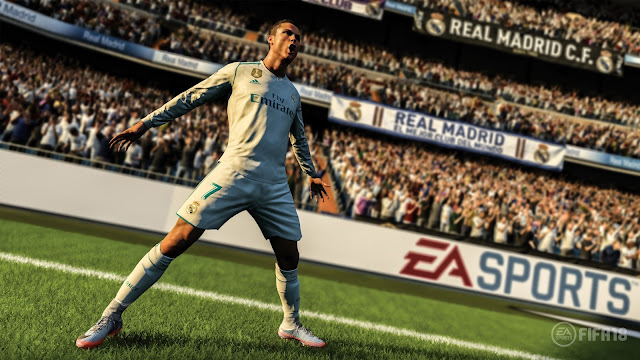 The entire match now feels smoother than before, with every strike and header being extremely fluid and without any odd jerks or cuts in-between animations. Not to mention, controlling your player feel responsive due to improved passing and close ball controls.

These are all thanks to its Real Player Motion Technology that uses motion capture to mimic how real players move on the field. Using this also has allowed FIFA 18 to reproduce Ronaldo’s signature sprint, Sterling’s unique turns, and Griezmann’s technique. 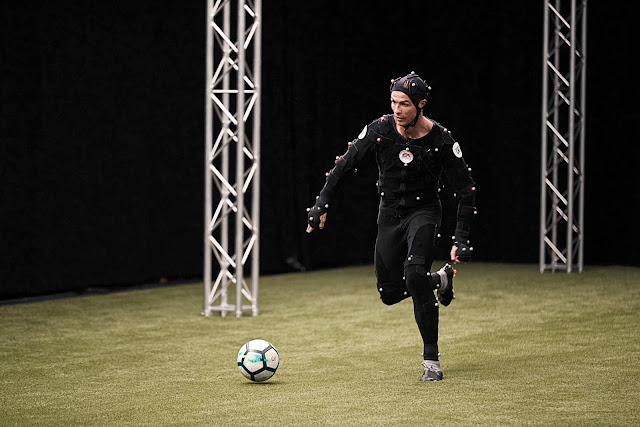 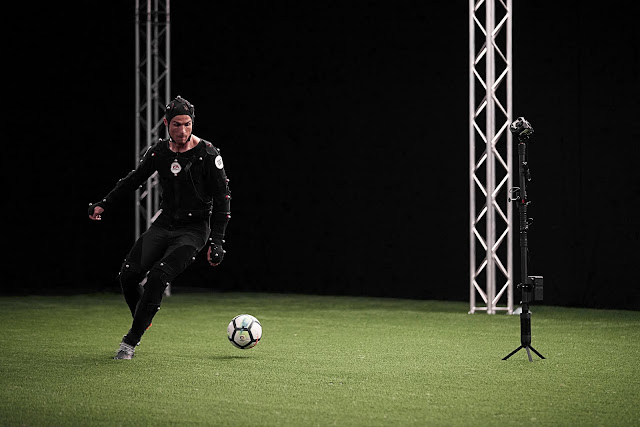 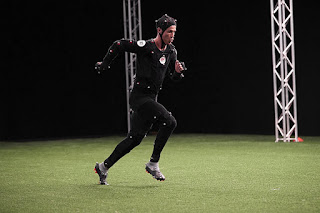 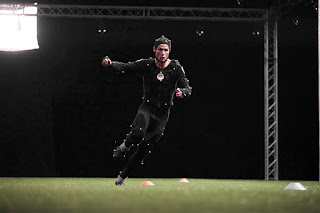 Dribbling in EA also felt more dynamic as compared to its predecessors, where sharp movements were frowned upon. It is now much easier to make tighter turns, and then quickly shoot for a sprint. 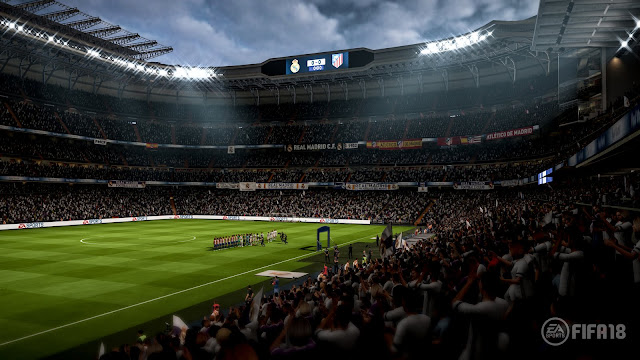 In FIFA 18’s second year of using the Frostbite engine, the game never looked better. Characters looks detailed when up close, even the audience looks and feel authentic. Even at such a high graphical fidelity, the game still run smoothly at most times. However, there was a single instance where the game froze for a second. This is probably a one-off incident and did not affect the gameplay.

In addition to how all sharp the details are in FIFA 18, the crowd celebrations actually helped tremendously with the immersion factor. One major difference is in how the crowd actually rushes towards the barrier, while trying to celebrate closer with the team. Your supporters in the crowd would even start building up their chants when their favorite team are close to winning. With all these improvements, audiences feel more alive, which brings the entire game to a whole new level of immersion. 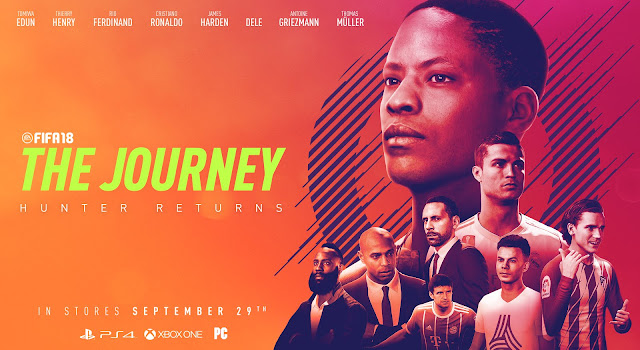 When it comes to the narrative aspect of FIFA 18, EA took a typical Zero to Hero theme and made it rather captivating. Its decent pacing of its storyline and character development, together with the inclusion of customizing Hunter’s looks, made the time spent playing as Hunter enjoyable. Even if you got the game just to play with your friends, or on multiplayer, you should still check out the story mode as it will be worth one’s while.

It’s The Little Things That Count

Playing FIFA 18 was a blast. Even though the changes from FIFA 17 is not extremely obvious, the small improvements accumulated to make an already good game outstanding. The game is out now on the PC, PS4, Xbox One, and even the Nintendo Switch.