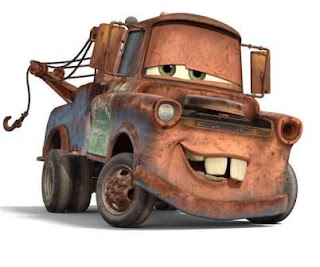 Ever wanted to play as Mater? THE TOW MATER? Look no further! Cars 3: Driven to Win is a racing game that features over 20 customizable characters, including the beloved Lightning McQueen and Tow Mater. Even with the amazing Mater and the series’s charismatic casts, does the game hold its own against other racing games? Let’s find out.

Right off the bat, Cars 3: Driven to Win brought back fond memories of Mario Kart and Blur with its Battle Race mode. In that mode, the game spawns pickups throughout the map which provides abilities that allows players to take out their opponents. Sounds familiar right?

Additionally, there are many other game modes such as the Stunt Showcase and Takedown modes. When it comes to the Stunt Showcase mode, it is all about who can impress the audience the most with sick car tricks. While for the Takedown mode, it crowns the player who can take out the most number of cars in a given period of time. These are just a few of the modes that are available for players to enjoy. 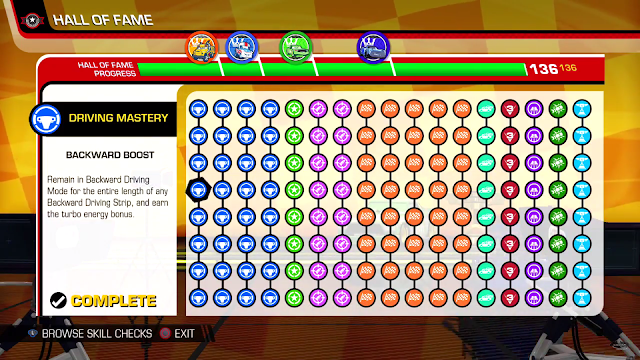 Early into the game, players are introduced to a ‘Hall of Fame’ which houses up to 136 challenges. These challenges provides the game with an additional form of replay value. Not only that, it also gives players some incentive to try out every game mode, and maybe even grind in them. 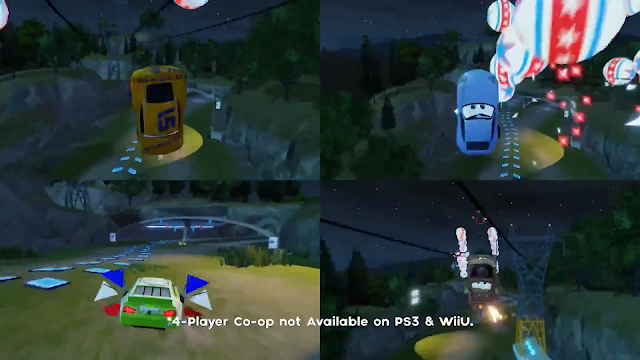 Drifting in the game is intuitive and feels incredibly natural. Simply hold the drift button and control how much the car drifts to the left or right using the steering stick. This makes going through tight corners simple and less mind-boggling than most other racing games.

Not only that, Cars 3: Driven to Win features local split screen multiplayer for up to 4 players! It is also available on a HUGE array of consoles, which includes the Nintendo Switch, PS3, PS4, Wii U, Xbox 360 and Xbox One. Furthermore, due to its straightforward controls and quick matches, it also feels suited to be in a form of a mobile game.

Not everything is perfect in Cars 3: Driven to Win. It suffers from not so stellar graphics, which can probably be attributed to it being available in previous gen consoles such as the Wii U. However, it does a remarkable job at masking most of the low resolution textures through the use of motion blur. This not only keep players’ attention on the race and the cars, whose character models that are of better quality.

For those who are looking for a story rich game, you will be disappointed. Cars 3: Driven to Win’s main focus is on the various game modes. As a result, the storytelling aspect is not fleshed out as the story is only told at the introduction and a couple of cutscenes.

Cars 3: Driven to Win is definitely one of the best Pixar games to date with some understandable flaws. It is a must have for Cars fans and casual gamers!

A look at the new OPPO R11 Camera Smartphone

Dirt 4 Review | Ready To Rally Your Courage And Embrace The Dirt?