SINGAPORE, March 24th 2017 – With a wide variety of vehicles on offer within Project CARS 2, BANDAI NAMCO Entertainment Asia is excited to provide new images today of some of the most iconic cars from Asian manufacturer Nissan! 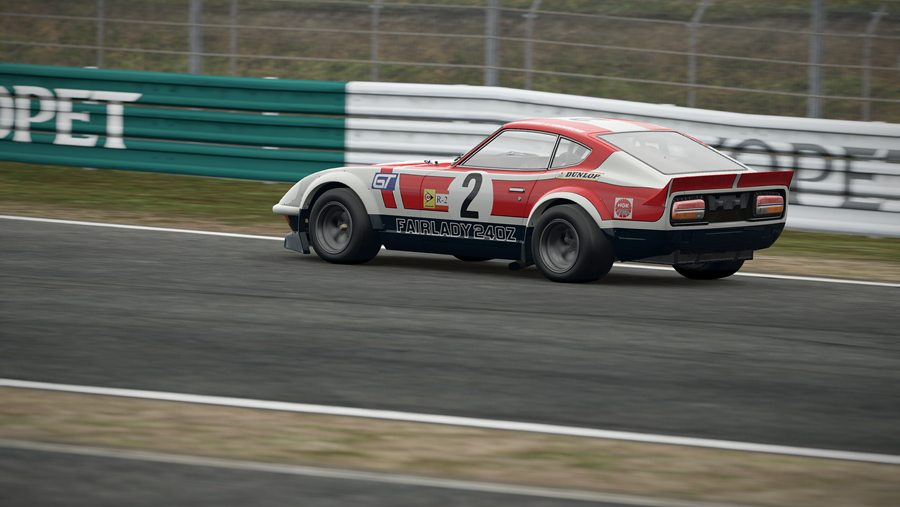 RETRO TOURING. Project CARS 2 covers a wide variety of machines and motorsports. In Project CARS 2, you get the chance to exploit these to their fullest by taking them out to the Retro Touring that harkens back to previous years of close pack racing exemplified by the BTCC and TOCA Tour. 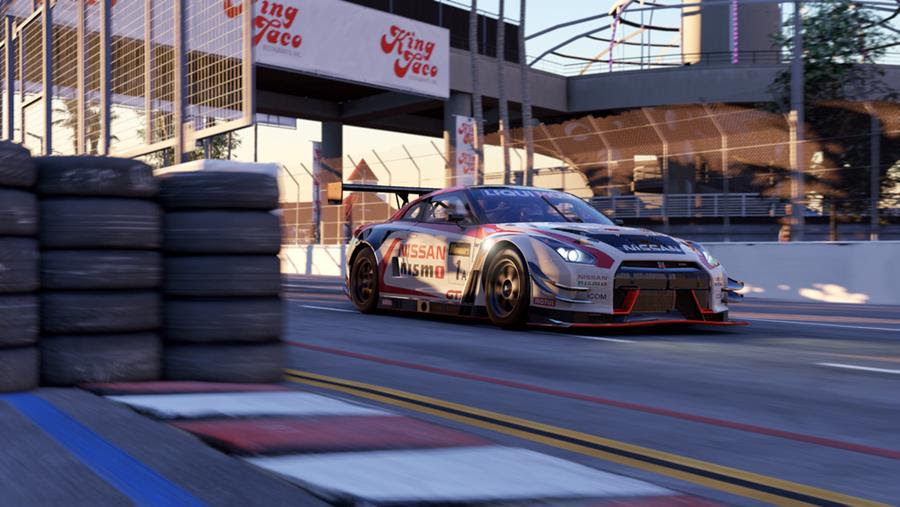 Push your skills to the limit without the usual real-world worries of burning through tires or overheating the brakes. So be sure to check out these great cars that are fun to drive and the entry point for potential future race drivers.

Find out which other cars will be joining the game in the images below: 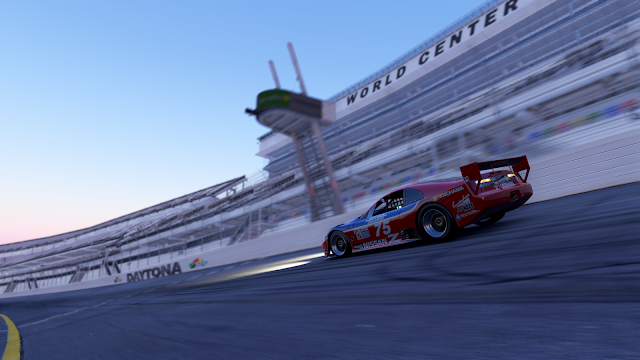 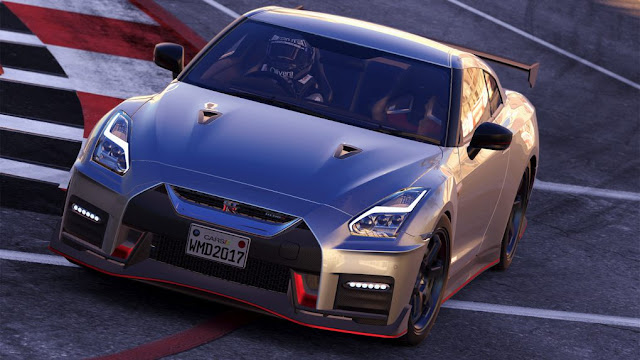 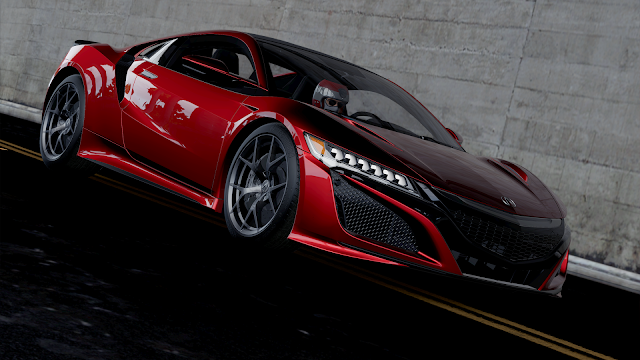 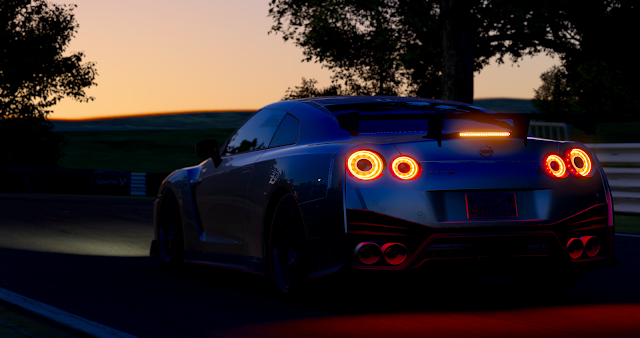 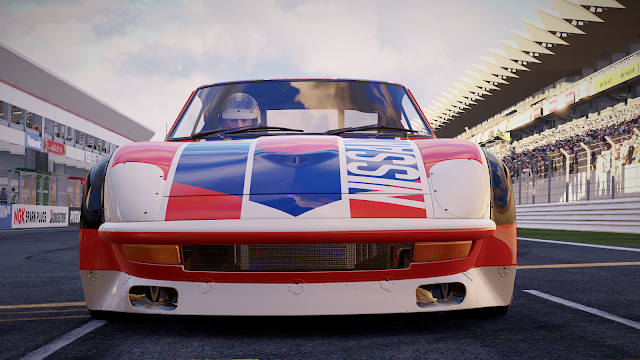 The game will be released in late 2017 for the PlayStation®4 system, Xbox One, and PC. Find out more and keep up-to-date at the official Project CARS 2 website: http://www.projectcarsgame.com.
To learn more about BANDAI NAMCO Entertainment Asia’s other products go to: https://www.bandainamcoent.com.sg or follow us on Facebook at https://www.facebook.com/bandainamcoent.asia or join the conversation at https://twitter.com/BandaiNamcoSEA.