Mass Effect: Andromeda | Does It Lives Up To Expectations?

Home » Mass Effect: Andromeda | Does It Lives Up To Expectations? 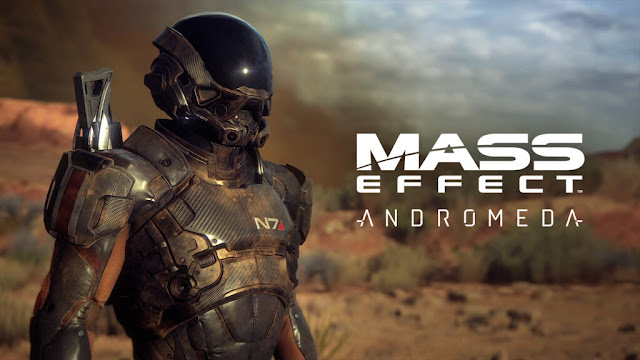 The latest installment of the Mass Effect series starts you off in the search of new home worlds in the Andromeda Galaxy. You play as either Scott or Sara Ryder, who is thrown into the role of a Pathfinder. Coming from the Mass Effect Trilogy, there is high hopes that the game would exceed expectations and provide the same heart-wrenching moments. 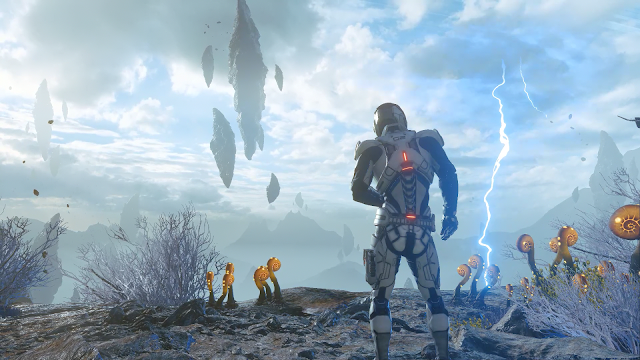 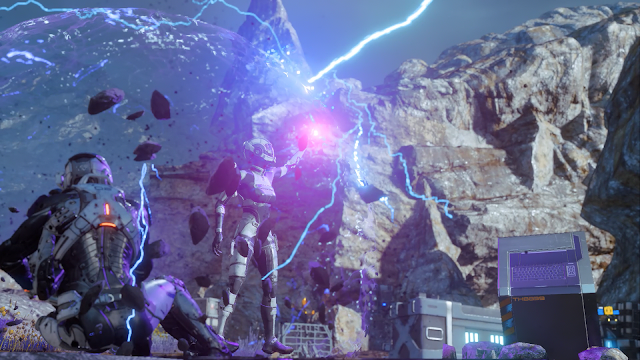 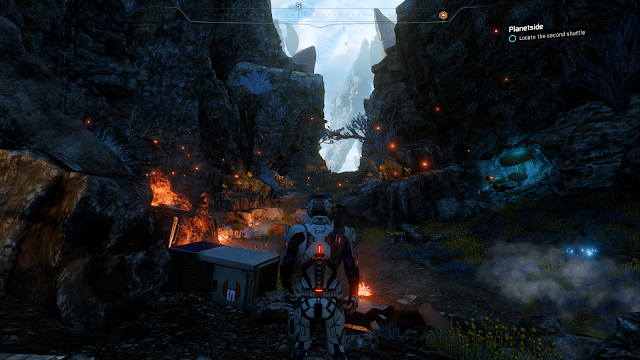 To begin with, Mass Effect: Andromeda looks gorgeous thanks to the Frostbite engine. The effects rendered by the engine adds to the atmosphere, making it one of the most beautiful game to date. However, the designs and animations of the faces in the game is somewhat lacking. Faces do suffers from being occasionally emotionless and stiff. Not only that, females in the game tend to look like they have been beaten with the ugly stick.

Moving onto gameplay, Mass Effect: Andromeda is a vast improvement when compared to the previous title. Gone are the days of hugging the cover like its your lifeline. Mobility is now enhanced and encouraged with the advent of jump jets and smarter enemies. Regardless of classes, you are now able to quickly evade or close the gap to your enemies. Furthermore, the combat animations are very fluid with strikes feeling hefty and like they pack a punch. Also, entering covers are now automatic, making the entire combat experience silky smooth. 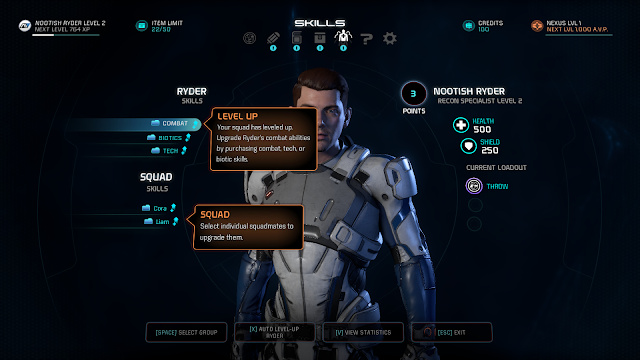 In Mass Effect: Andromeda, you are not restricted to classes and their respective skills. All the abilities of the various classes are at your Pathfinder’s disposal. Instead, the game introduces multiple combat loadouts which allows you to switch between multiple sets of abilities. This adds versatility to the combat and enables you to handle all types of enemies and situations. 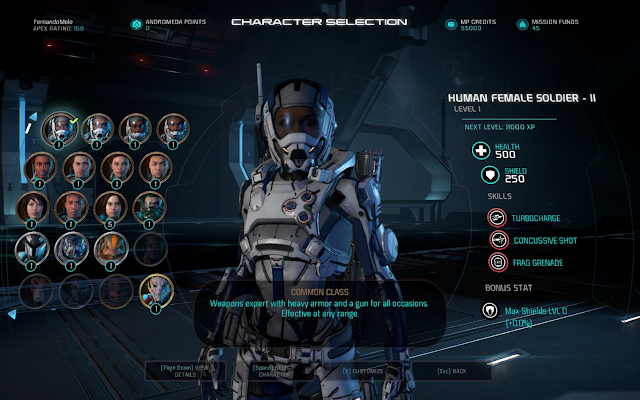 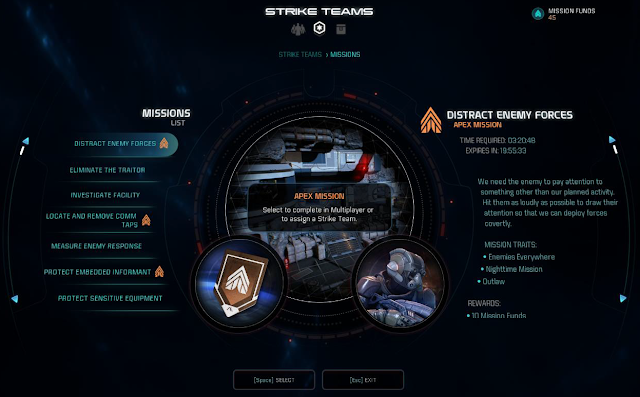 Last but not least, the multiplayer follows the same formula as its predecessor, revolving around wave-based co-op survival. This is not necessarily a bad thing as the previous title’s multiplayer was great. If it ain’t broke, don’t fix it. Apex missions are also introduced to add variety to this game mode. These adds mutators to the each match, providing a challenge with additional rewards. These rewards are not only for the multiplayer, but also for the singleplayer.

However, because of how the multiplayer uses peer-to-peer connectivity, you may be paired up with players that are overseas. This can result in poor latency, with the occasional teleporting enemies. In addition, with the lack of a server browser, you are unable to select games based on the latency/ping. Nevertheless, it is a small complaint and should be fixed in the following patches.

Even though Mass Effect: Andromeda does has its faults, combat and stunning worlds is where is shines. Does it live up to its expectations? Personally, yes.

As competition heats up, can e-textiles take the next step towards the mass market?