The Ryzen 7 1800X is by far the best performing enthusiast grade CPU from AMD. The Ryzen 7 series features an Octa core processor with Simultaneous Multi-Threading technology. This CPU is designed and engineered to perform and outpace its competition. How can this new CPU fair against the latest processors from the blue camp? Read on to find out more. 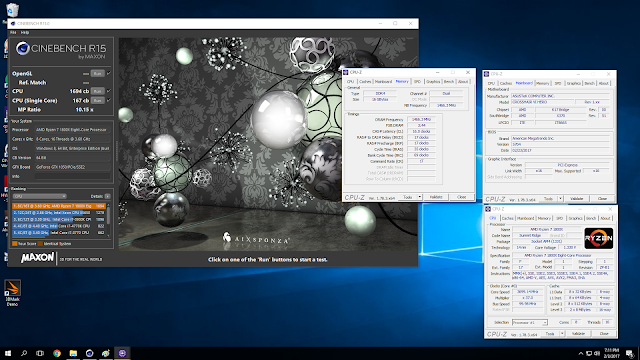 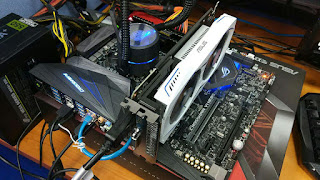 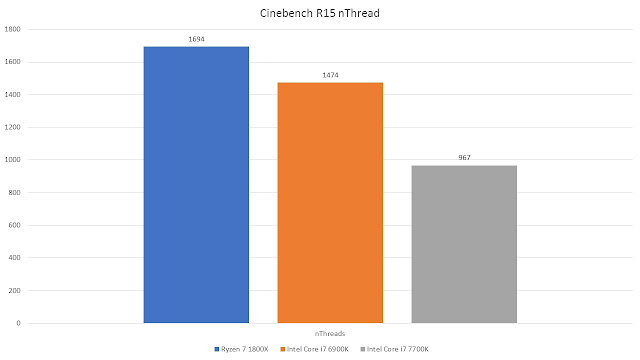 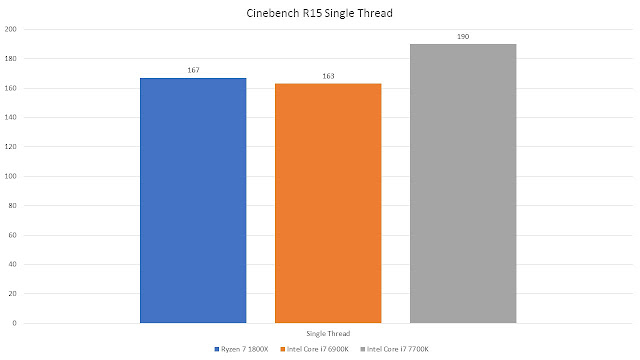 In our tests, we are certain to name the Ryzen 7 1800X as one of the most power processors in the planet. The benchmarks has shown that AMD has finally caught up on the performance race with Intel.

Over on multi-threaded tests, the Ryzen 7 processor thrives. It has shown much better performance per thread as compared to Intel’s latest Broadwell-E processors. In fact, based on our scores, the AMD Ryzen 7 1800X is about 15% faster than the Core i7 6900K!

It is known to AMD that their latest Ryzen 7 CPUs will not be able to compete in terms of performance with the Kaby Lake Core i7 in single threaded applications. Based on the information provided by AMD, they have tested also tested the Ryzen 7 to be about 15% slower than the Kaby Lake Core i7. However, we do see much better performance in their final retail CPUs which has an advantage over the Core i7 6900K. 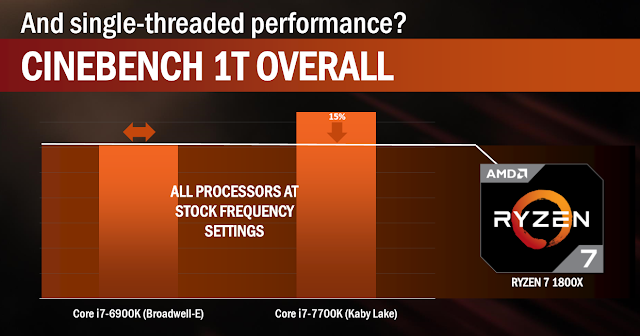 It would be interesting to see the new enthusiast Kaby Lake/Sky Lake chips from Intel. Those processors should heat up the race for performance in the CPU space. Your move, Intel…