I was borned in the 90s, and only started  getting into the PC DIY scene when I was 15 or 16. I never understood why people kept on complaining that AMD processors appears to be very hot. My very first processor was and AMD Athlon64 x2 5000+, and I never had any issues with heat on it or even on the later AMD processors which I owned as the years went by.

That is why today, we are here to find out if AMD systems are really as hot as others claim them to be. We have the AMD Ryzen 7 1800X at stock settings, and will be running a multi-threaded CPU test to determine its temperatures at full load. Then, we will run the 3DMark Time Spy benchmark to simulate a gaming environment. We will use the HWMonitor software to determine the maximum temperatures recordings during each test. With these information, we should be able to come to a conclusion. 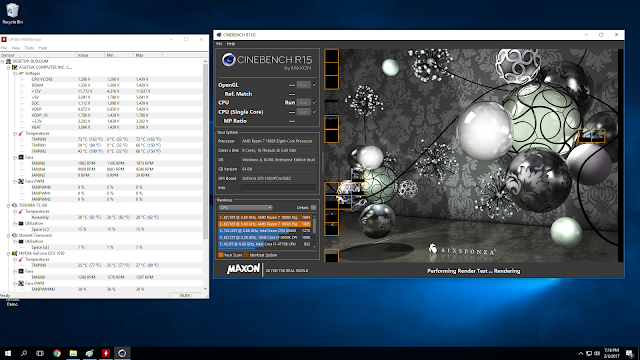 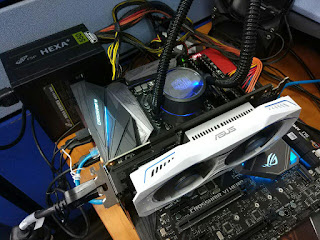 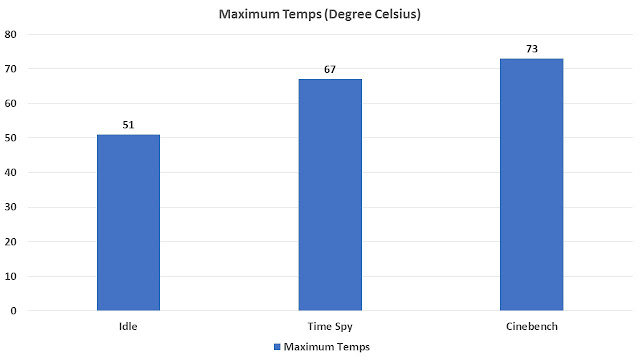 The Cooler Master MasterLiquid Pro 240 is one of the better AIO water cooling solutions out in the market. It was able to keep the beefy Octa-core Ryzen 7 1800X tamed at a temperature of about 43 degree celsius when idle. In our tests, we have to agree that the CPU can reach rather high temperatures, but these are of no concerns to the end-users, as such temperatures can only be reached in more extreme scenarios. Take for example, the maximum temperature in Time Spy was recorded in the CPU test. In other games, CPU temperatures should be below that level.

The rather high 73 degree celsius records can be explained by AMD’s SenseMi technology. As the CPU is able boost its clock speed up to 4.0GHz, its VCORE will also increase to ensure stability. The additional heat is generated with the increased voltage. Moreover, when XFR(extended frequency range) kicks in, the heat of the CPU package will also increase, based on the same reason.

Is the AMD processor as hot as what the others are saying? We don’t think so. We think that such a temperature level is in fact expected and adequate for a 8-core Simultaneous Multi-thread (SMT) enabled processor. High temps on AMD? Probably debunked.