In this article, we will be exploring the various specifications and features of the new ASUS ROG STRIX GL702 gaming laptop with different pictures.At NVIDIA’s launch event held last week, we saw a few ASUS ROG Gaming Laptops that have been refreshed to feature the new GTX 10 Series graphics card. Specifically, the following models have the new GTX 1070 and GTX 1060 graphics card. Do note that these are actual desktop versions of the graphics card, rather than scaled down notebook versions. It is finally possible to attain desktop gaming performance on a notebook computer. 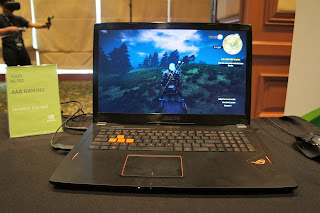 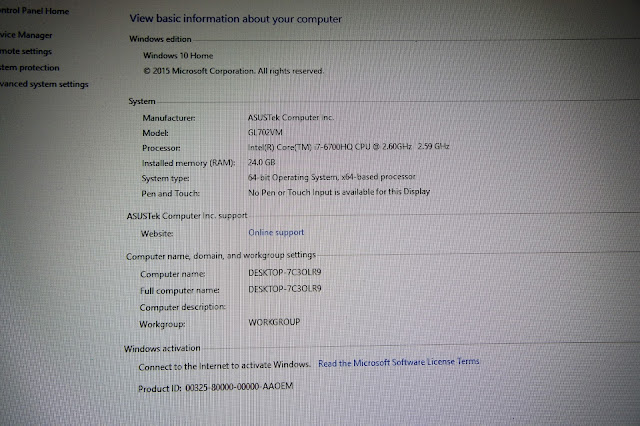 Based on the specifications, this model features a Intel Core i7-6700HQ quad core processor. It also features a whopping 24GB of DDR4 RAM. 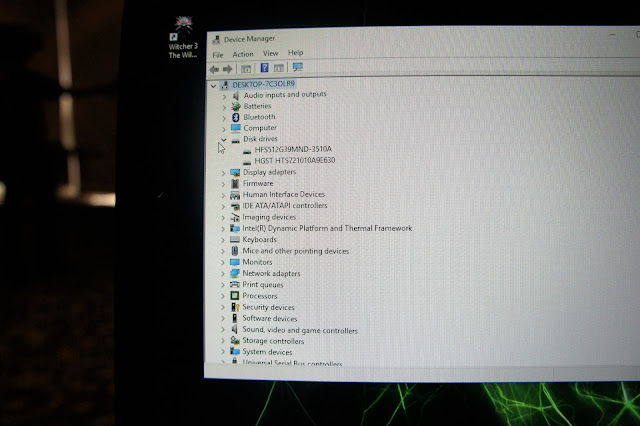 This laptop also a Hynix 512GB SSD SATA based M.2 SSD that is sure to make processes run very efficiently and quickly on this gaming machine. If storage is a concern, the laptop also features a standard 1TB hard disk. 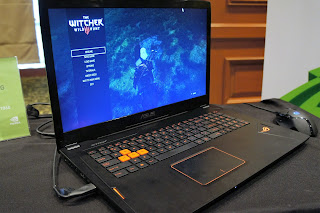 On first look, this gaming laptop looks stunning. Focusing on bringing out a minimalist design, ASUS has decided to do away with fancy lightings and RGB features. We were able to achieve a professional and more mainstream acceptable laptop for end-users. 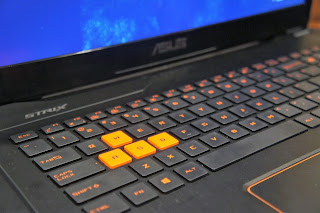 As this model is still specifically made for the gamers, the WASD keys are also painted orange. 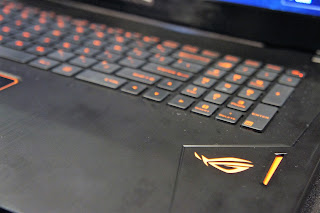 This 17 inch model has got an additional keypad on the right, which could come in handy for macro keys settings etc. 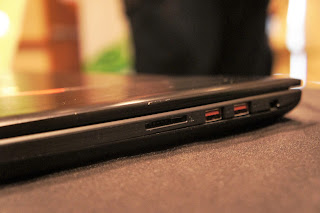 On the right of the laptop, there is a SD card reader and 2 USB 3.0 ports. 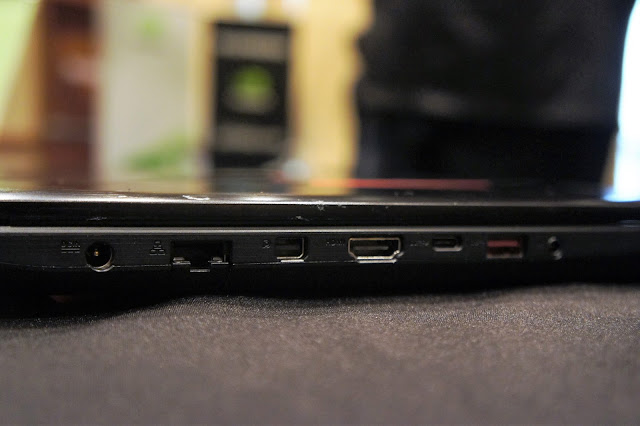 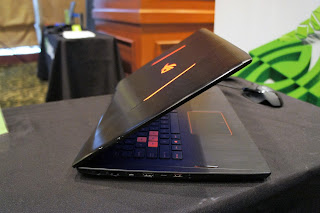 The ASUS ROG STRIX GL702 remains to be one of the most portable 17 inch machine in the market. Even with its powerful processor and graphics card, ASUS has managed to do the impossible by producing a product with such thinness and lightness.