Next Generation Extreme Series Intel Core i7 is 15% faster

Home » Next Generation Extreme Series Intel Core i7 is 15% faster

As the days comes nearer to the actual launch of Intel’s Broadwell-E processors at COMPUTEX 2016, there has been benchmark leaks of the upcoming Core i7-6850K. User “Maintenance Bot” from overclock.net forums, who managed to get his hands on the engineering sample of the Core i7-6850K did a benchmark on the processor and compared it to the current Core i7-5820K. In order to make it a fair test, he overclocked both processors to 4.2GHz to determine the clock to clock comparison on the same benchmark tests. This way, we can determine the increased performance due to the improved Broadwell-E microarchitecture.

The Broadwell processors are manufactured with a 14nm process, while the current Haswell-E were based on a 22nm process. In fact, just based on the raw specifications of the processors on hand, there aren’t any much difference between these processors. Both processors features 6 physical computing cores with 12 logical threads and have 140W TDP.

Despite the similarities in specifications, both processors are vastly different under the hood. Based on different design in computer microarchitecture, the newer Broadwell-E processor is said to have an average 10% increase in the number of instructions it can process per cycle (IPC). The increased instruction parallelism benefits applications such as gaming.

The new Broadwell-E processors also features a new Integrated Heat Spreader (IHS) which will cover more physical area within the processor, as compared to the Haswell-E’s IHS design. Contact pin layout remains the same for support of LGA2011 socket, but it is apparent that power design has been amended. The Broadwell-E chips are much thinner than the Haswell-E, measuring at 1.12mm and 1.87mm respectively. 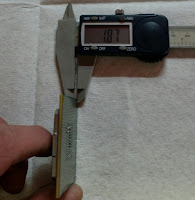 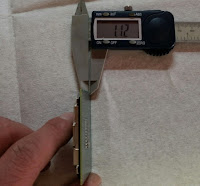 Below are the benchmarks taken from the forum as stated above. Understanding the fact that the processor is an engineering sample, we will be expecting slightly better performance of the new Broadwell-E in the actual retail unit is available for sale to consumers. 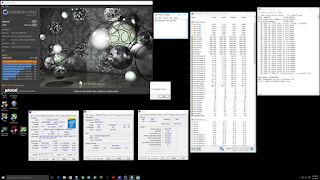 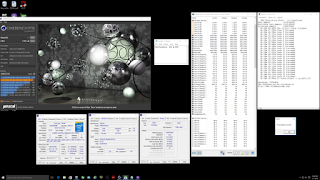 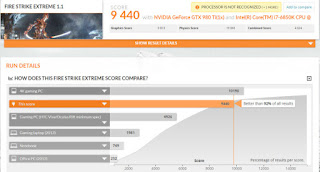 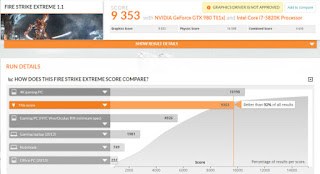 TOMORROW’S JOBS: THE NEXT ELON MUSK IS STILL IN PRIMARY SCHOOL