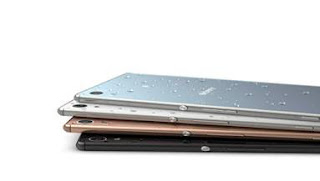 HT-XT3 Soundbase
European Soundbase of the year 2015-2016: Sony HT-XT31
Sony’s HT‐XT31 soundbase offers stunning audio quality, extensive network features and a slim, stylish cabinet that can accommodate screens up to 65-inch and 50kg. High‐quality performance is provided by coaxial speakers that incorporate fibreglass reinforced cones and a centred dome tweeter, while powerful bass is delivered by two down‐firing woofers. Connectivity is superb, including HDMI, Ethernet, Wi‐Fi, USB, Bluetooth®, NFC and compatibility with Google Cast™. Hi‐Res Audio formats, such as Dolby TrueHD, DTS‐HD Master Audio, FLAC, WAV and DSD are supported, and thanks to its networking talents the HT‐XT31 can be part of a wider multiroom audio system, controlled by Sony’s SongPal app. This is a great‐sounding, well‐equipped soundbase speaker at an enticing price. 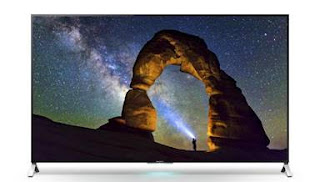 BRAVIA™ KD-65X9005C
European Design TV of the year 2015-2016: Sony BRAVIA™ KD-65X9005C2
It’s not often that a TV makes you think ‘Wow’ before it’s even switched on, but Sony’s BRAVIA™ 65X9005C2 accomplishes this by virtue of its astonishing styling. This 65-inch screen brings ultra-slim appeal to your living room, being only 4.9mm at its thinnest part. It comes with an innovative mounting solution that sites the screen flush against a wall thanks to Sony’s vertical airflow system, while those installing the 65X9005C2 on a TV stand can choose from wide or narrow positions for the sleek aluminium feet. Design isn’t this set’s only strong point, however – the 4K Ultra HD screen together with the Sony unique TRILUMINOS™ Display technology delivers colour‐rich, sharp images that are equally impressive, while Android TV collects all the set’s features in to one sophisticated homescreen. 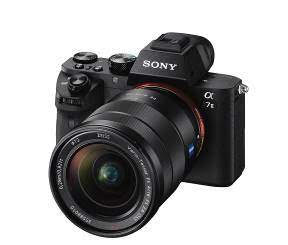 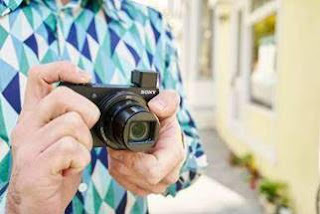 Cyber-shot™ DSC-HX90/V
European Travel Compact Camera: Sony Cyber-shot™ DSC-HX90/V
The Sony Cyber‐shot DSC-HX90/V is the world’s smallest super zoom compact camera with a built‐in electronic viewfinder (EVF). The ZEISS Vario‐Sonnar T* lens offers a powerful 24‐720mm equivalent range that covers a full range of travel situations. The EVF allows eye level shooting and is especially useful in bright light, and retracts into the camera body when not needed. The LCD screen tilts 180°, promoting creative shooting from different angles. Video can be recorded at 1080/60p with very high quality, and the HX90V has a built‐in GPS, and Wi‐Fi with NFC capabilities. It’s an excellent, pocket‐sized travel camera that can be carried with you anywhere. 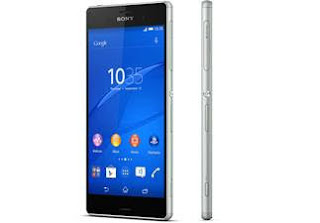 Xperia™ Z3+
European Multimedia Smartphone: Sony Xperia™ Z3+
The Sony Xperia™ Z3+ offers a unique combination of stylish design, versatility and ruggedness. This 6.9mm slim smartphone is not only water and dust proof, but it also comes with advanced multimedia capabilities in terms of superb photography, razor sharp 4K video and high‐resolution audio. A new 5 megapixel 25 mm wide‐angle front camera will enable you to catch impressive group selfies, while the main camera features improved performance in low light and faster processing. The audio section is fully compatible with high-resolution content and will automatically adjust its settings to any connected headphone. And on top of all this, Sony has managed to deliver up to two days battery life.
Please note that model numbers may differ from country to country.

NEC contributes to NTT DOCOMO’s LTE-Advanced Service at the Top of Mt. Fuji