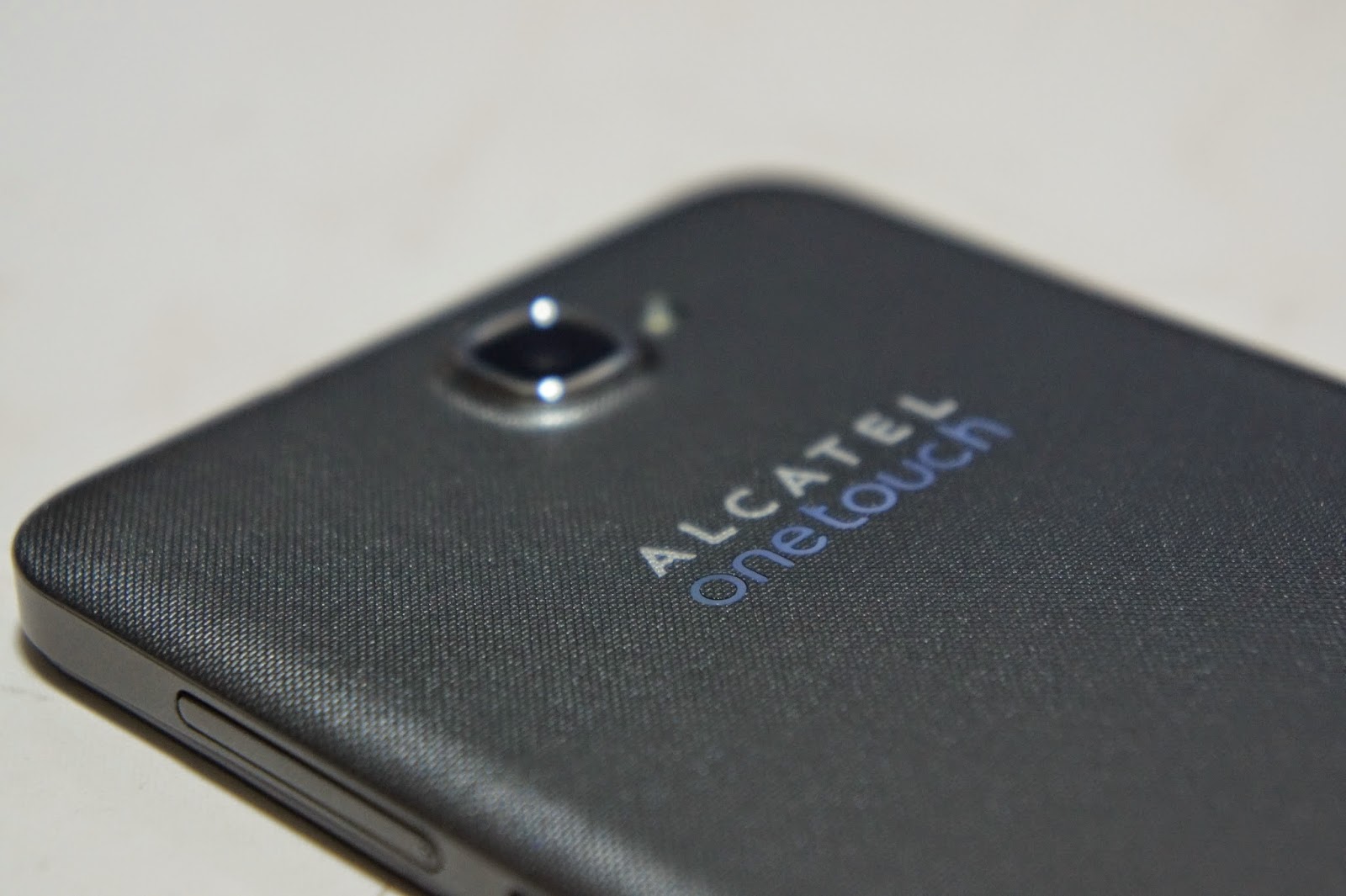 As Xiaomi’s Redmi gain much traction in the Singapore market, we also saw an influx of budget friendly smartphones to compete in the same space. For example, ASUS Zenfones performed considerably well and managed to gain quite a percentage of market share. There were also a few HTC budget models that were popular within the local market. Can Alcatel make a difference to this segment of this market? The answer can be relied on the sales results of the brand new ALCATEL ONETOUCH FLASH.

ALCATEL ONETOUCH FLASH’s selling points are simple. They want to be the best bang for the buck smartphone in Singapore, yet not compromising design, performance and quality. Today, our review will focus on the key features of the ALCATEL ONETOUCH FLASH, and then on some of the not so good aspects of it. Here’s what I feel after testing out this device for two weeks.

The ALCATEL ONETOUCH FLASH smartphone comes in a 5.5″IPS display. Even though it is claimed to have HD specifications, it only has a resolution of 1280 x 720, just meeting the bare mark for what is considered as HD.

Putting the specifications aside, we thought that the screen remained to perform well as items were not pixelated. HD movies looked great on the large display and it gave an overall satisfactory entertainment experience.

In terms of its processing performance, we put the ALCATEL ONETOUCH FLASH smartphone to 2 popular benchmarks, namely AnTuTu and 3DMark for Android. They tested the computational and gaming performance of the device. 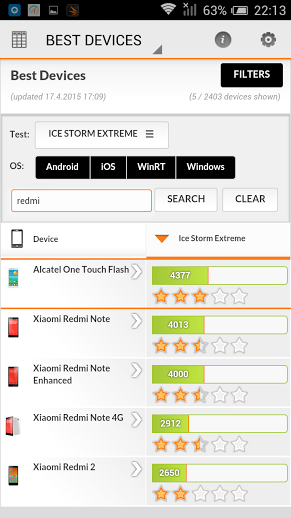 Moving on to the camera of the ALCATEL ONETOUCH FLASH, we expected a lot more. The ALCATEL ONETOUCH FLASH is marketed to “Fulfil every selfie lover’s wishlist” as it is equipped with a never head of 5MP autofocus front camera that is accompanied with Smart beauty function. Without further ado, here are the sample shots taken from the smartphone’s front camera as compared to those taken from an OPPO Find 7.

On a quick comparison, we were able to get a decent “chipmunk” selfie from the front camera of the  ALCATEL ONETOUCH FLASH. However, comparing it to the 5MP front camera of OPPO Find 7, we realised that the photo could have been much better. There were a lot more details captured from the competing smartphone.

Not forgetting the rear camera that captures 13MP photos that features image stabilization, we did the same test shots for comparison.

The ALCATEL ONETOUCH FLASH is also a Dual-SIM enabled smartphone. It accepts 2 x 3G SIM cards and is a superb choice to anyone who travels often, reducing the hassle to change SIM cards when they travel to different countries. Moreover, the ALCATEL ONETOUCH FLASH also has a microSD card slot that supports MicroSD expansion of up to 32GB. Of course, it also has the standard Bluetooth 4.0, Wireless N, GPS, Gyroscope and e-compass functions built int.

The above features makes the ALCATEL ONETOUCH FLASH great for business users. This is further accompanied by a huge 3200mAh battery capacity to deliver 19 hours of talktime or 265 hours of standby time. This smartphone is sure to last more than a day for a single charge.

On the other hand…

Amidst the good comments about the ALCATEL ONETOUCH FLASH smartphone, there were also a few notable anomalies. The SIM card and MicroSD card slots were designed in a way where they looked like buttons on the smartphone. Upon pressing on them, the user will then realise that they are actually the covers for the respective slots. The placement of the card slots were unnatural and I thought that could be better placed at another area to avoid any confusion. Other than that, we realised that there were quite a number of unwanted apps preinstalled on the smartphone, and this could have affected the performance of the phone. We much preferred a clean and stock Android experience rather than using all the preinstalled applications that were forced upon us. This brings to my next point of performance, where 1GB of RAM could not be sufficient to support the great Octa-core processor. Why would I need to have such a great processor when I can’t run applications that requires more than 1GB of RAM?

The ALCATEL ONETOUCH FLASH is available in both Crystal White and Gun Gray colours. The Singapore version comes in a built in 8GB flash storage and 1GB of RAM. At just 8.1mm thin, this smartphone sure looks sexy and will attract the eyes of many. It is available at lazada.sg from 31 March 2015 onwards. For a limited time only, it will be priced at SGD199 (U.P. SGD228). All ALCATEL smartphone will have an extended warranty from 12months to 18months thanks to the support from ALCATEL Singapore. You can get yours HERE.

SanDisk Makes it Easy for Consumers to Transfer, Access and Share Photos Across All of Their Favorite Devices