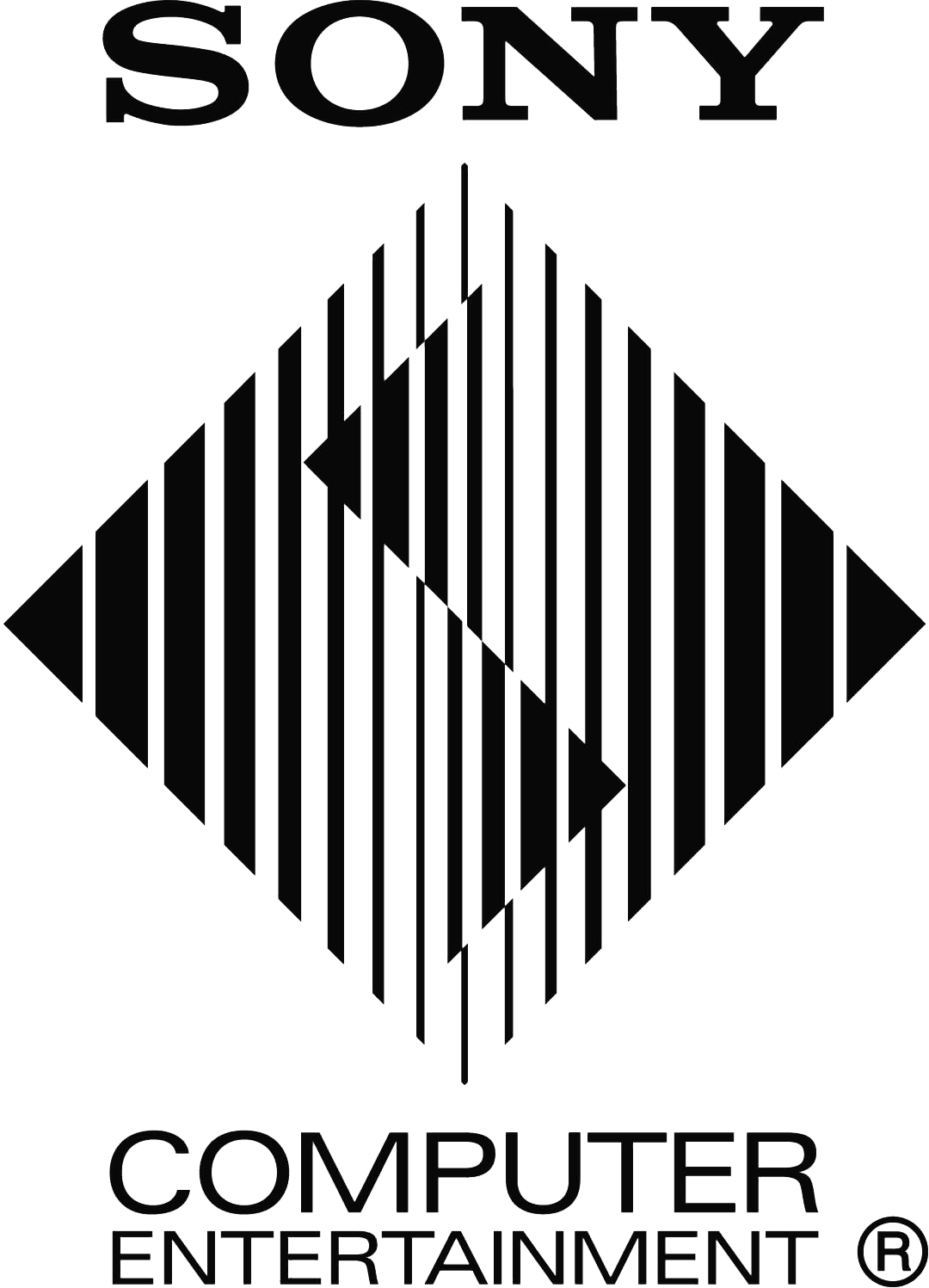 Singapore, 24th December 2014 – Sony Computer Entertainment Hong Kong Ltd. (SCEH) Singapore Branch held a “PlayStation® 20th Anniversary Online Contest” for customers in Southeast Asia to get a chance to win a purchase pass to buy the PlayStation®4 20th Anniversary Edition. The contest was held from 4th December to 21st December, 2014. 1,868 entries were received from fans in Southeast Asia. The photos and videos posted by fans are full of creativity. Some of them have even showed their entire PlayStation collection to us, showing how strong their support towards PlayStation is.
Hidetoshi Takigawa, Southeast Asia Region Head, Sony Computer Entertainment Hong Kong Ltd Singapore Branch commented “I could feel that our Southeast Asia fans spent a lot of time and efforts to create the photos and videos for submission. I was laughing at some of the funny entries and was very touched by many entries that show our fans’ love for PlayStation and the good memories they had or have had with their PlayStation consoles.”
Winners of the Purchase Pass to Buy the PlayStation®4 20th Anniversary Edition
Singapore
Indonesia
Malaysia
Philippines
Thailand