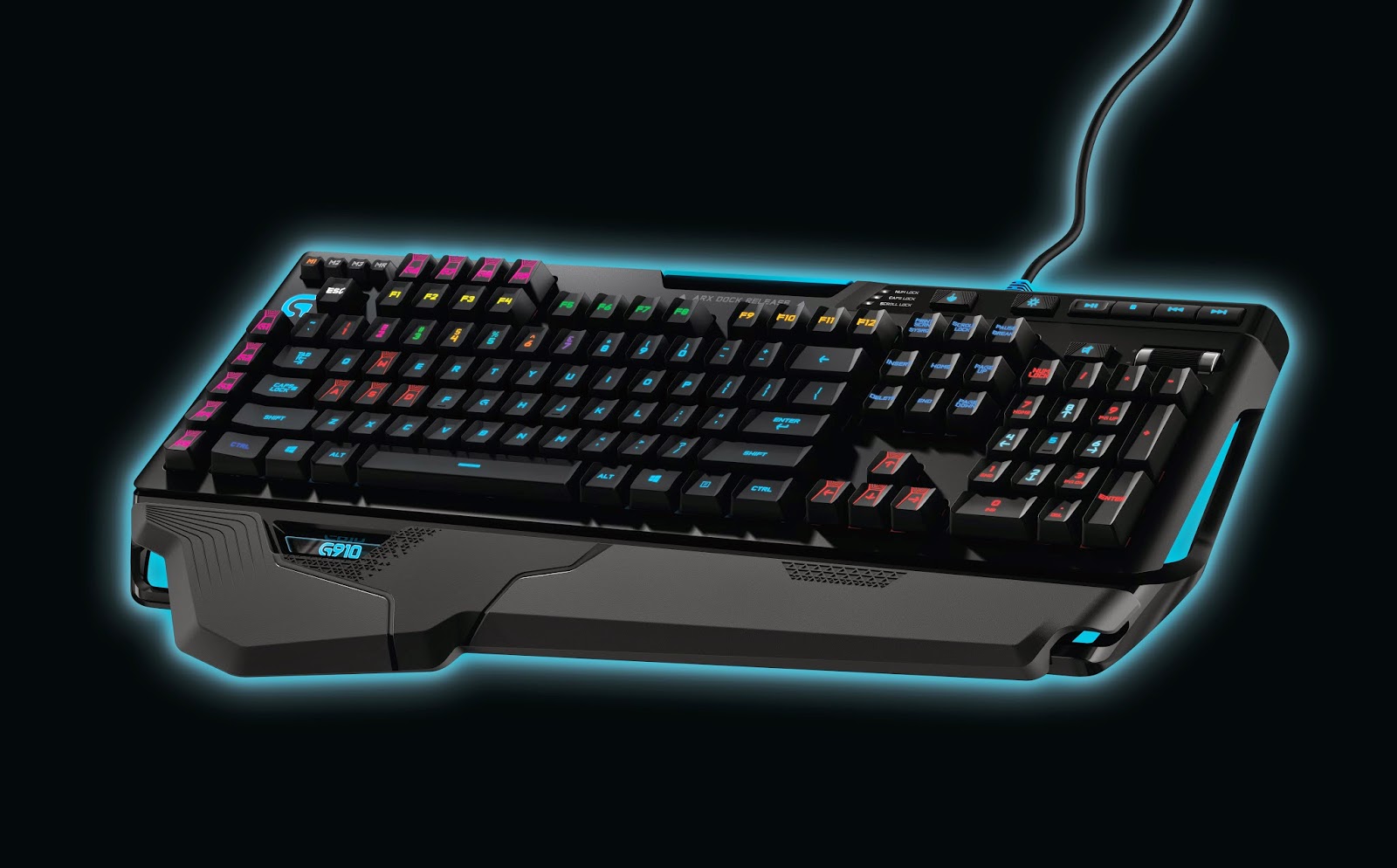 “This keyboard is the culmination of years of ongoing development by our engineering team, incorporating feedback from gamers and eSports athletes to develop a next-generation mechanical
key,” said Vincent Tucker, director of Logitech gaming. “Our team was charged with developing a
keyboard that truly improves the gaming experience, and Orion Spark delivers.”

“My players love the new switches,” said Andy Dinh, owner of Team Solomid. “They are so excited
about them, that the whole team is using them in the League of Legends World Championship.” 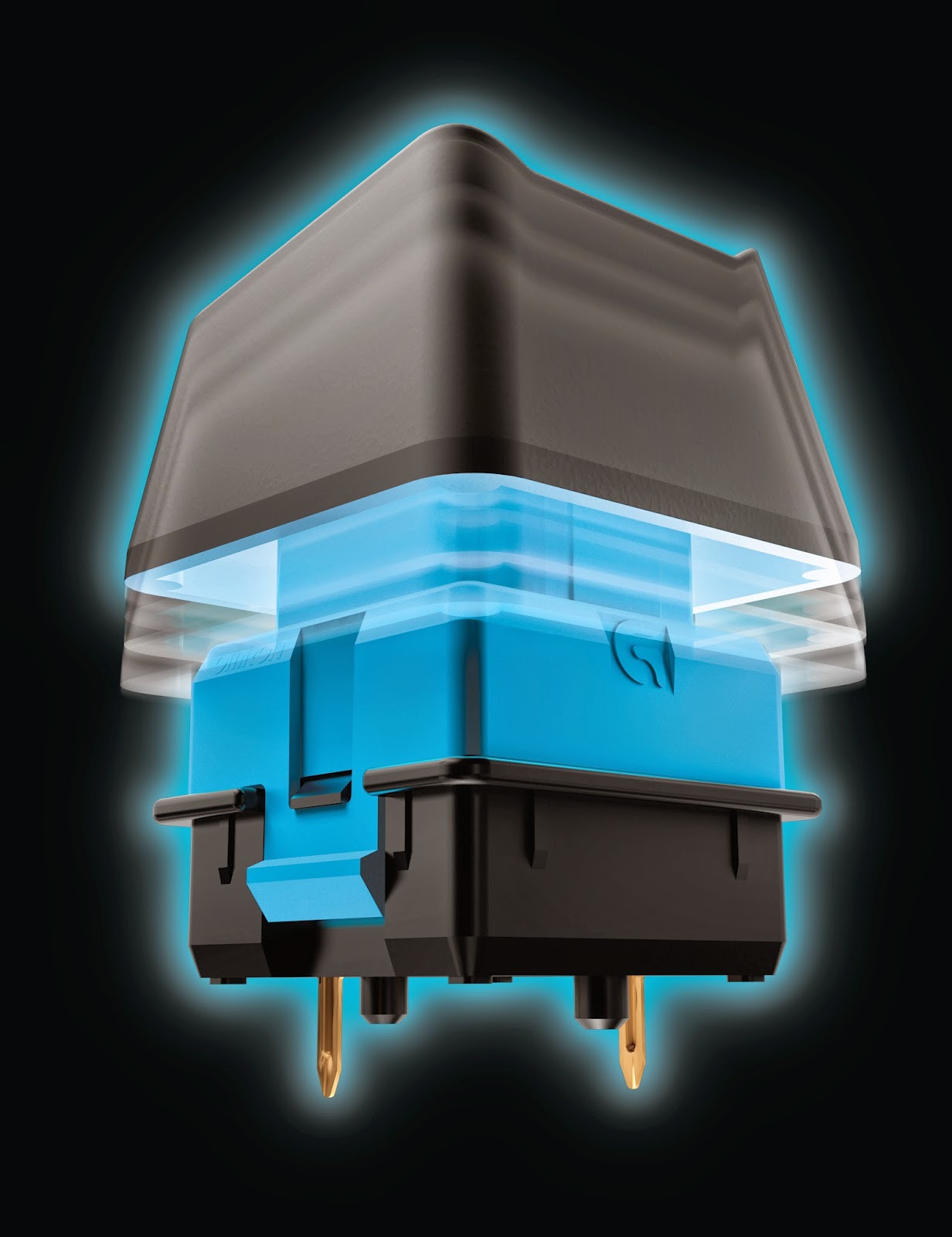 Orion Spark features exclusive new Romer-G mechanical switches, which can’t be found on any other keyboard. With an actuation point of 1.5 mm, Romer-G switches register your key presses up to 25 percent faster than competing mechanical switches. Improved durability at 70 million keystrokes, up to 40 percent longer than others on the market, also allows this keyboard to weather the wear and tear of intense gaming.

The lighting in every key of Orion Spark can be individually customized from a palette of 16.8 million colors. You can mark keys by color to keep track of spells and other commands, change colors to match your setup, or set lighting by game. The lighting is centrally located within each switch and is directed by precision optics, to ensure that the lettering on each key is evenly illuminated. 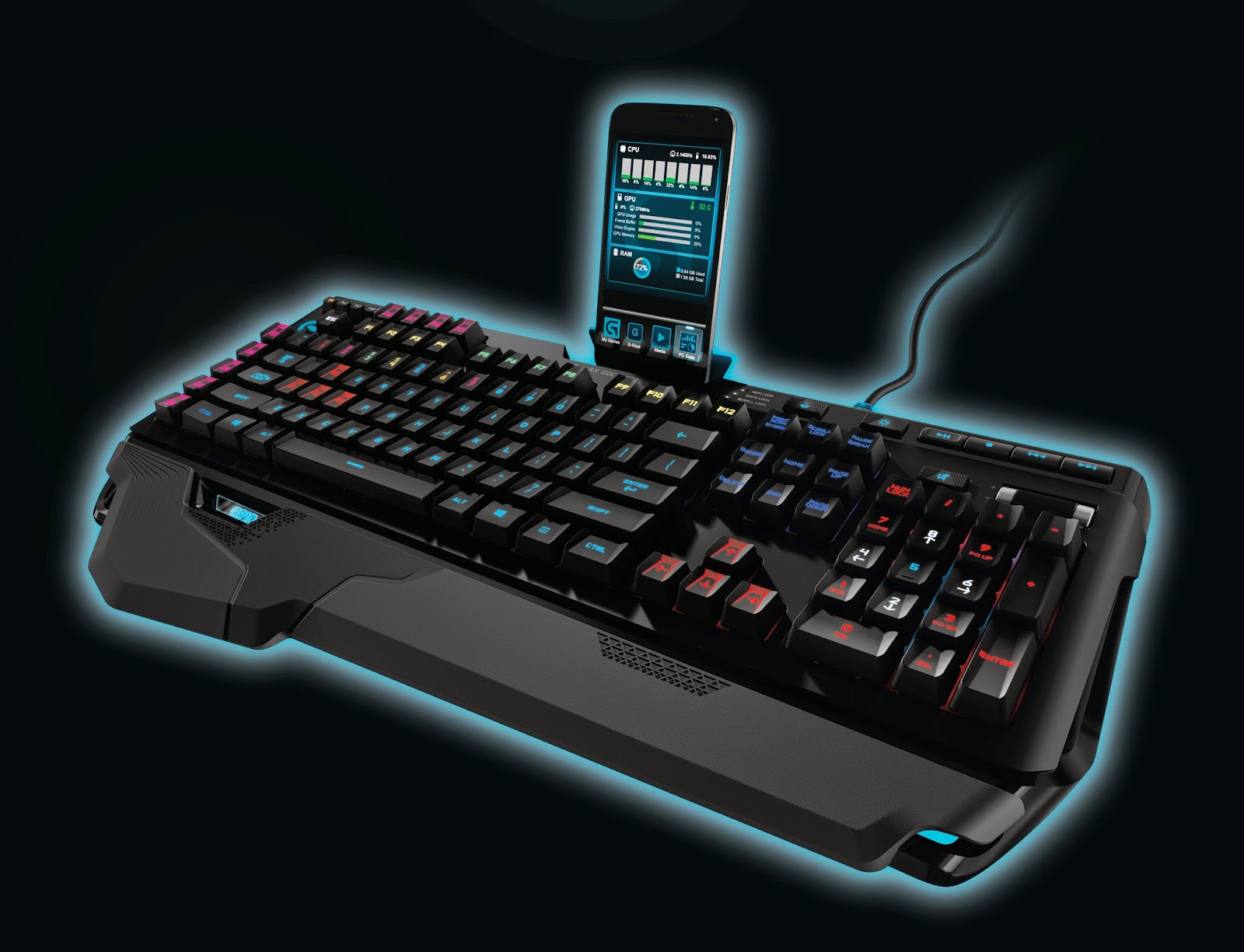 Logitech Engineers Most Advanced Mechanical Gaming Keyboard In the World– Page 2 Arx Control is a new app from Logitech G that works with LGS to enable delivery of a wide range of information on your mobile device including anything from in-game intelligence, to vital system
performance stats, to media controls. Using our Arx Control SDK game developers can even create
customized applets to deliver content unique to their game. Major developers like Valve have been
given early copies and are exploring possible integrations for Steam and for their popular games. Orion Spark features a pullout tray that supports most iOS® and AndroidTM devices, providing easy access to Arx Control data. 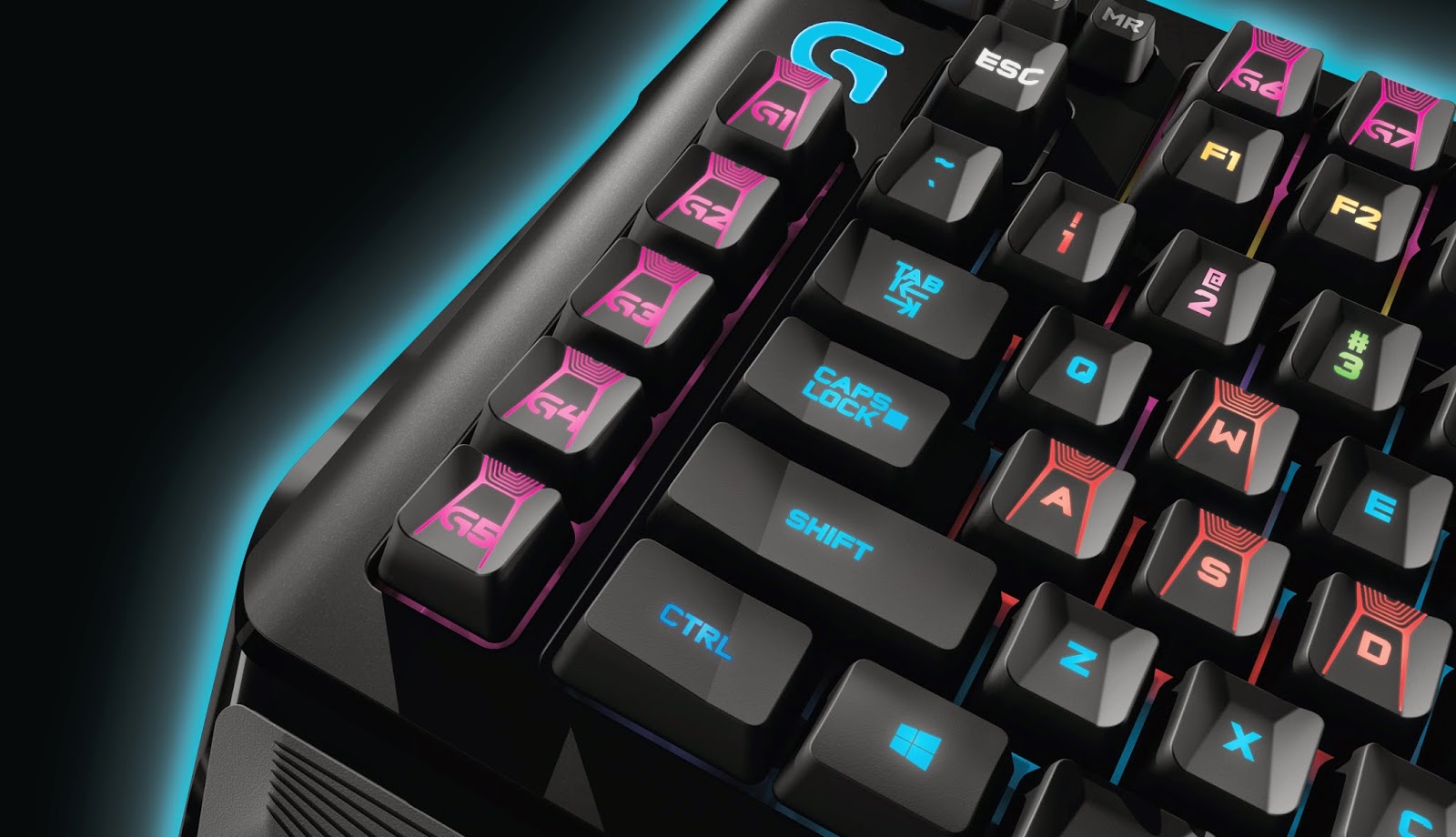 You can also customize your favorite game by assigning game controls and macros to the nine individually programmable G-keys, for quick and easy access to complex commands. Orion Spark supports up to 27 commands across three profiles for maximum convenience, and setup is easy using Logitech Gaming Software.

Orion Spark is expected to be available in Singapore in mid November 2014, for a suggested retail price of SGD$249.00. For more information please visit gaming.logitech.com or our blog.