Logitech Ultimate Ears launched UE Mini Boom last year and its popularity has increased significantly as more people get to know more about it. The UE Mini Boom has changed the idea of a portable wireless speakers as it was able to produce loud sounds despite its size. Continuing its reign in the bluetooth speakers area, Logitech has released a new version of the UE Mini Boom with enhanced wireless capabilities. 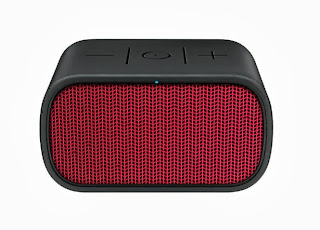 The new version of the UE Mini Boom will have 10 hours of battery life per charge. Additionally, the new UE Mini Boom has got an added NFC chip to simplify pairing. There is also a Android and iOS application for the new speakers which allow users to configure and pair their speakers easily.

The Logitech UE Mini Boom will also have better bluetooth range. The connection can have a signal strength of up to 15 meters as compared to usual bluetooth signals which can only reach 10 meters (50% wider). The New UE Mini Boom still uses the Micro USB charging interface so that users can easily charge it with any Micro USB cable. It takes 3.8 hours to fully charge the device. 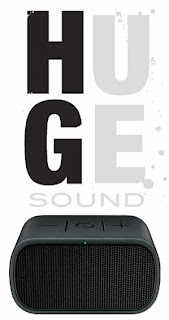 The new UE Mini Boom provides the same simple user interface like its previous version. Power and volume buttons are found at the top. Additionally, it has a built-in microphone for hands-free use. UE Mini Boom comes in orange, red, purple, yellow and black. The new version is currently only available in the US for 99.99USD. We are expecting the new UE Mini Boom to reach Singapore very soon.

All you need for a personal tablet : ASUS MeMO Pad HD 7 Review