There may be some significant changes to the user interface of the next Android OS. Recently, there have been leaks of screenshots of the new OS. 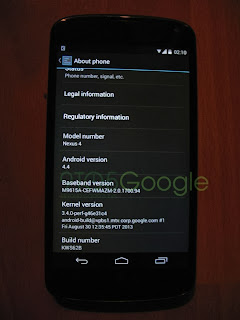 9t05google released the images above, showing the new Android 4.4. It seems that there are some changes to the default apps that comes with Android 4.4, namely the SMS and phone apps. These are different as compared to the previous Jelly Bean OS. 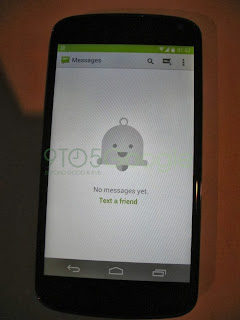 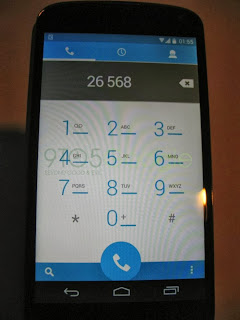 We can see that there are changes to the colour choices used in these apps. They are now more vibrant and lively as compared to previous versions. However, the main interface remains similar. It could be possible that this is to ensure that users adopting the new OS will still be familiar to the new interface. 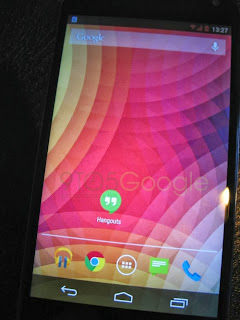 There is still currently no news about the release of the new Android KitKat OS. However, news and rumours are pointing at mid-October release, together with the new Nexus 5 handset.