Sony to be releasing two new lens module attachments for Android and iOS Smartphones
According to the latest reports from Sony Rumors, Sony will be releasing new lens module for iPhone and Android smartphone devices. The two modules are namely DSC-QX10 and DSC-QX100, and comes with both the camera lens and sensors. 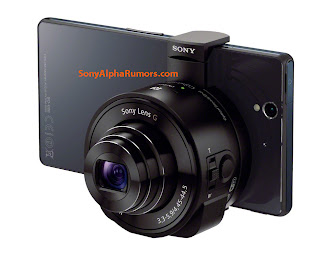 One of them is a “Lens-camera” with RX100MII sensor and  Zeiss lens. RX100 is the a widely acclaimed high end compact camera module which features a large 1 inch sensor which is the same used by the Nikon 1 system. With this attachement you can have that kind of Image Quality on your iPhone or Android Smartphone! 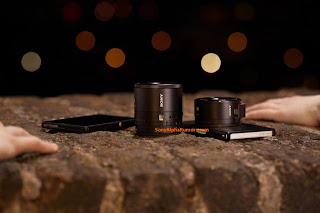 These are not the usual add-on lens that you see on the market. These lens modules have built-in sensor, Bionz processor, Wifi/NFC wireless connection and SD card slot. These lenses have no LCD screen and no usual camera controls. You will be able to control them through your smart phone or tablet (via WiFi or NFC). The lenses can be magnetically attached on your smartphone and it works on both, Android and iOS devices. That is nothing like we have seen before. For the first time you can actually shoot top quality images with your smartphone. Forget about Lumia 1020. This is the real deal. 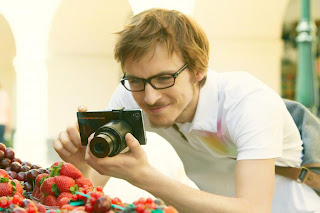 Thinner bezels on iPad 5 thanks to GF2 touch screen technology