After finding the right components for this new system, we will start putting everything nicely together to complete the build. AMD APU technology makes sure that what you need for your everyday machine is built into a single processor. This means that we will be able to get both processor, memory and even graphics performance right straight out of the box. This also cuts down costs for the system builder and simplifies the building process.

In this article, we take a look at performance of the flagship A10-5800K APU from AMD and how different technology provided by ASUS motherboard brings the chip to a whole new level. We will put the chip and system to test and also try to push the chip to its limits with overclocking, just using the stock CPU cooler. How much more performance can we gain out from this build? Why is it really so effective? Probably the numbers shown later will convince you that this is really the best built for gamers who are on a budget. 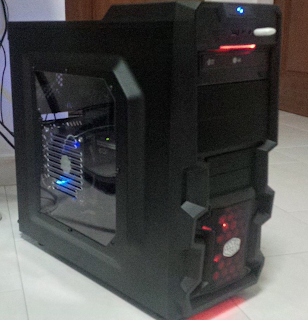 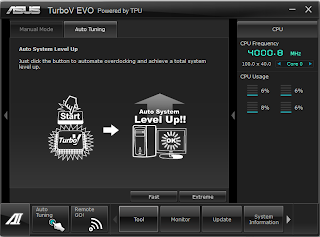 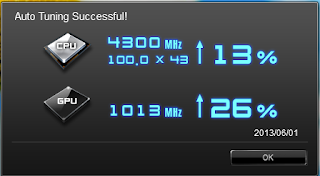 ASUS has always been the best in innovation, especially on their motherboard technologies. Auto Tuning has been around for quite a while, allowing ASUS AI SUITE’s TurboV Evo Software and onboard chip to tune the system to reach its maximum performance. Just with a simple click and a few restarts, the software and hardware technology combination will figure out the best overclocking profile for you computer.

With automated overclocking, TurboV Evo processor increased the system from 4GHz to 4.3GHz, giving an 13% improvement in terms of clock speeds. Do take note that I am only using the stock fan cooling and the system is placed within a computer case. This means that the system still runs cool and stable even at speeds above 4GHz, which is almost unattainable on previous generation processors.

TurboV Evo managed to even bring the processor up to 4.5GHz, but the system was unstable and running a bit too hot, resulting in decremented performance possibly due to CPU throttling. Even though it is still a mystery, the system is tested on the following benchmarks based on a 4GHz clock speed for the best and fair performance comparison. It is a good tradeoff between heat and speed. 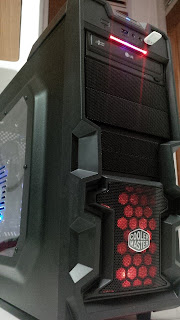 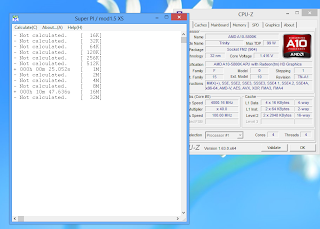 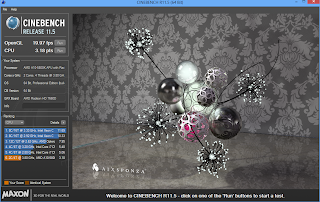 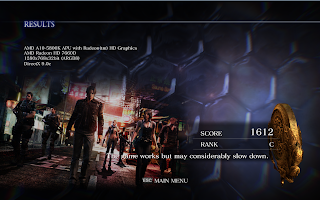 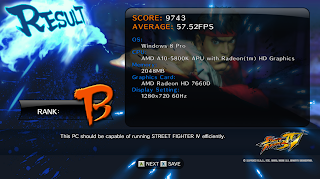 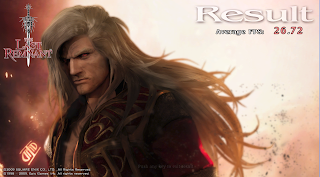 Final Reveal – What will all these costs?

You didn’t expect it to be this budget friendly right? 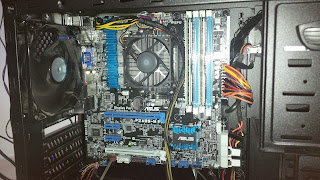 If you’re looking for a simple gaming machine that will play your standard LAN games like DOTA 2 and League of Legends, or non-3D intensive First Person Shooter games like Counter Strike, the AMD APU setup will definitely be the right choice. However, if what you play is games like CRYSIS and newer 3D games like Assassins Creed, you will be better off buying an additional graphics card to super charge your system. In fact, the CPU found on the APU setup is fine to play all games available. All you need is a better graphics card to see higher significance in the improvement in frame rates.

That is why, The Tech Revolutionist thinks that the AMD APU set-up could be a good choice for those just learning to build a computer as it’s budget friendly and very easy to setup. Performance can also be improved by simply adding a better discrete graphics card thanks to its PCI-E x16 slot found on the motherboard. If not, you can even look into “Hybrid CrossFireX” setup to have the APU graphics chip to work in tandem with a discrete graphics card.

We are looking forward to the new APU chip that will be coming a few days later. These codenamed Richland based APU will be using a new Graphics Core technology and is said to perform much faster than the current Trinity chips. It could be a much better choice to wait just a few days more for the newer setups. We trust that AMD is putting much of their work into their APU products and that their hard work will pay off in the 3rd generation APU when the technology matures.

*So if AMD sees this, please send me a Richland APU test too (: * 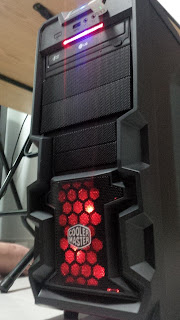 In the next article, we will take a look again at AMD’s Radeon HD7790 Graphics Card as the choice of upgrade for a APU setup due to its promising performance and friendly price tag.