Nokia Lumia 520 has just launched in some emerging markets to target the masses. These highly affordable phones are here to increase the market share of Windows Phone OS in the market significantly. Currently, the Nokia Lumia 520 is said to be having impressive preorder sales figures in India, and is starting to form some hype with its launch in China.
Nokia Lumia 520 is a entry level Windows Phone 8 device launched during MWC2013, together with the mainstream Nokia Lumia 720. The 520 targets a similar audience like the 620, but comes with a lower price tag due to its slightly lower specifications. It uses a 5 megapixel CMOS camera which has a 28nn wide-angle  f/2.4 aperture lens. The camera specifications may still seem quite impressive on such a entry level product. 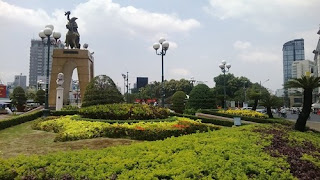 wmpoweruser has showed some photos taken by the Nokia Lumia 520. This phone retails at around 250SGD, a no frills phone that anyone can purchase. 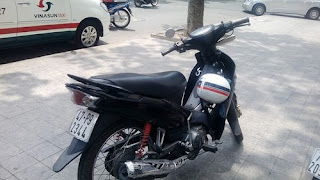 Unlike the Lumia 920, the 520 does not come with Nokia’s signature PureView Technology. The Nokia Lumia 520 has a 4″ screen with a 480 x 800 resolution and is poweered by a 1GHz Qualcomm S4 dual-core processor. This is complemented with a 512MB memory and 8GB of internal flash storage space. Specifications are similar to the HTC 8S, but it is a lot cheaper than the 8S which targets a higher end market. 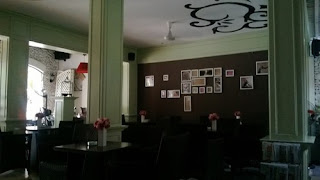 From the leaked images taken from the Nokia Lumia 520, the camera’s performance is considerably adequate and is proved to work especially better in outdoor lighting conditions. Automatic white balance and  colour reproduction also passes the mark, but it seems to lose out in colour saturation levels. Additionally, images appears to be artificially brighter.
In the indoor sample, it is evident that the Nokia Lumia 520 did not fair as well as better alternatives due to the amount of light going through the lens, resulting in an overall dark photo result.
In conclusion, the Nokia Lumia 520’s camera performance may not be the best out on the market, but for a phone just above 200SGD, it is definitely worth the buy, unless camera is a huge consideration factor in the purchase decision process.