Back at Microsoft’s WOWZAPP 2012 Singapore, Parse was introduced to the developers, encouraging them to make use of the mobile service to store their application’s data. It’s a simple to use data backend service. Although the service may seem independent, providing solutions for all mobile application platforms, i.e. Windows 8, Windows Phone 8, Android, iOS etc, it has been acquired by Facebook today. 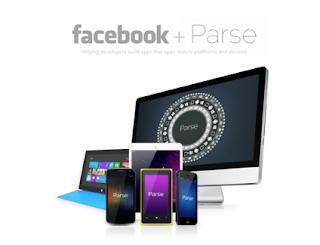 With Parse, Facebook aims to empower their developers with a easy to use backend service and focus on creating front end user experiences.

“By making Parse a part of Facebook Platform, we want to enable developers to rapidly build apps that span mobile platforms and devices. Parse makes this possible by allowing developers to work with native objects that provide backend services for data storage, notifications, user management, and more. This removes the need to manage servers and a complex infrastructure, so you can simply focus on building great user experiences.”

Here’s the email sent out to all Parse registered users on the acquisition.