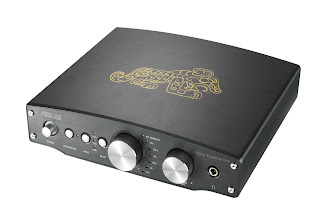 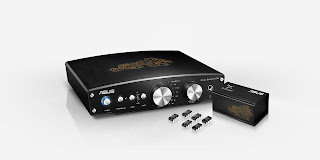 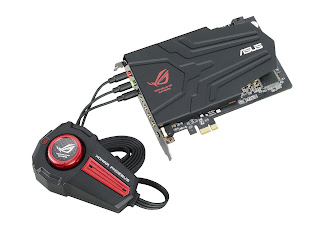 ASUS Essence STX PCI-e Audio Card
The Xonar Essence STX is equipped with a built-in headphone amplifier capable of driving every available headphone with up to 600 ohms of impedance to their full extent and less than 0.001% of distortion—all without additional amplication. This ensures that only the most high density sounds can be heard from these headphones without the need to purchase an extra amplifier. Furthermore, the Xonar Essence STX also comes with the following features which include: Swappable OPamp sockets to help tune up unique sounds effortlessly, complete Dolby Home Theater technologies, and the latest DS3D GX2.5 3D gaming engine technology. SRP: $249 SGD 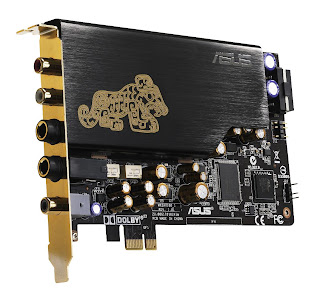 ASUS Xonar DX Affordable Audio Card
The Xonar DX is capable of delivering 35 times cleaner audio quality with 116dB SNR in comparison to most motherboard onboard audio with only 85dB SNR. While noise is unavoidable, the Xonar DX dramatically reduces the amount of background noise, and it is this distinction that allows the Xonar DX to produce as little as 1/32 (-105dB) of the total harmonics distortion versus traditional motherboard audio (-75dB). As most onboard audio only provide 80~86 dB SNR audio quality, background noises are easily heard while listening to music or playing games. By adopting the CirrusLogics CS4398 audio DAC (120dB SNR & 117dB THD+N) that is often used in Hi-Fi devices, the Xonar DX provides at least 30% better quality sounds than the average onboard audio. SRP: $129 SGD 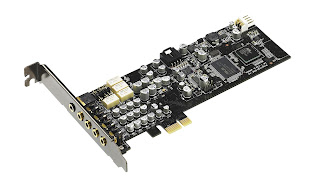 A WhatsApp smartphone for you? A look at Nokia Asha 210