Will an 8-inch, Intel Atom based Windows 8 Tablet PC keep you considering? 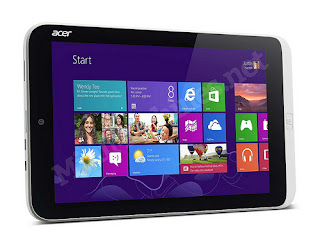 In addition to Microsoft rumoured launch of a new 7 inch tablet pc for the market, Acer is also intending to launch an 8-inch Windows 8 Tablet PC in September. 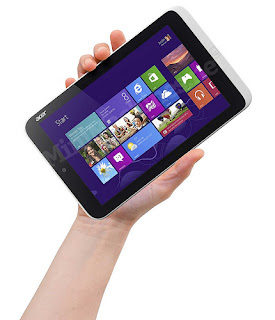 The Iconia W3 will be a Windows 8 Tablet PC which Acer will launch in September. 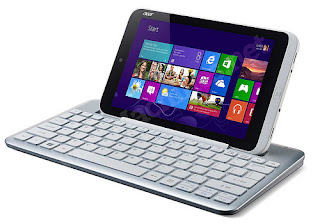 For its hardware, the new tablet will use an Intel Atom Z2760 processor. This processor is still based on current Clover Trail architecture, at a time after Haswell has launched. This means that the Atom based “Bay Trail” architecture will not be ready y then, or the tablet will probably refresh to the new processor when its available. The Z2760 will be clocked at 1.8GHz and it comes with 2GB of memory. We are expecting that the tablet will come in both 32GB and 64GB storage capacity variants. From the images, it seems that the tablet allows additional microSD card slot to be inserted for storage space expansion. 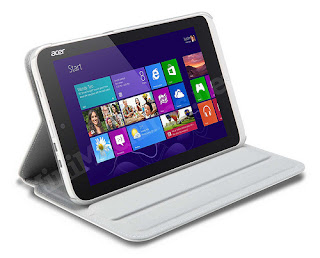 Probably Acer would want to delay the launch of the product until Bay Trail arrives in the market. Or is this step part of their strategy, utilising a first mover advantage?