According to quotes from technology blog EMSOne, Barclays Capital analyst reported that Apple plans to launch a number of iPhones in August this year.

EMSOne stated that the iPhone 5S as well as the rumoured budget iPhone will be launched in August later this year. It was also said that contract manufacturer for Apple, Foxconn and Pegatron are in the midst of designing a 4.5 inch display and a composite material for the body of the new budget iPhone. On the other hand, iPhone 5S design will be very similar to the current iPhone 5, but iPhone 5S will probably come in a variety of colours and some minor changes to insignificant aspects. 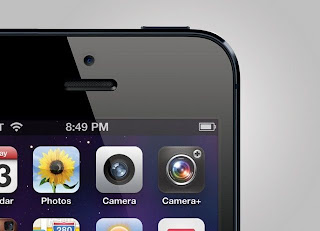 Apple’s CEO, Tim Cook has denied rumours of a budget iPhone. He reassures that Apple’s goal has always been to launch the best products in the market, and not any cheap and low quality /low performance product. Additionally, Apple has gained considerable success with the lowering of prices of older products when new products are launched. For example, Apple iPhone 4’s price reduction after iPhone 5’s release has resulted in great response and demand for the iPhone 4. In other words, iPhone 4 has became iPhone 5’s budget iPhone offering in a way.